For The Love Of God, Teach Your Kids How To Cook
Odyssey

For The Love Of God, Teach Your Kids How To Cook

“Is chicken supposed to be pink on the inside?” 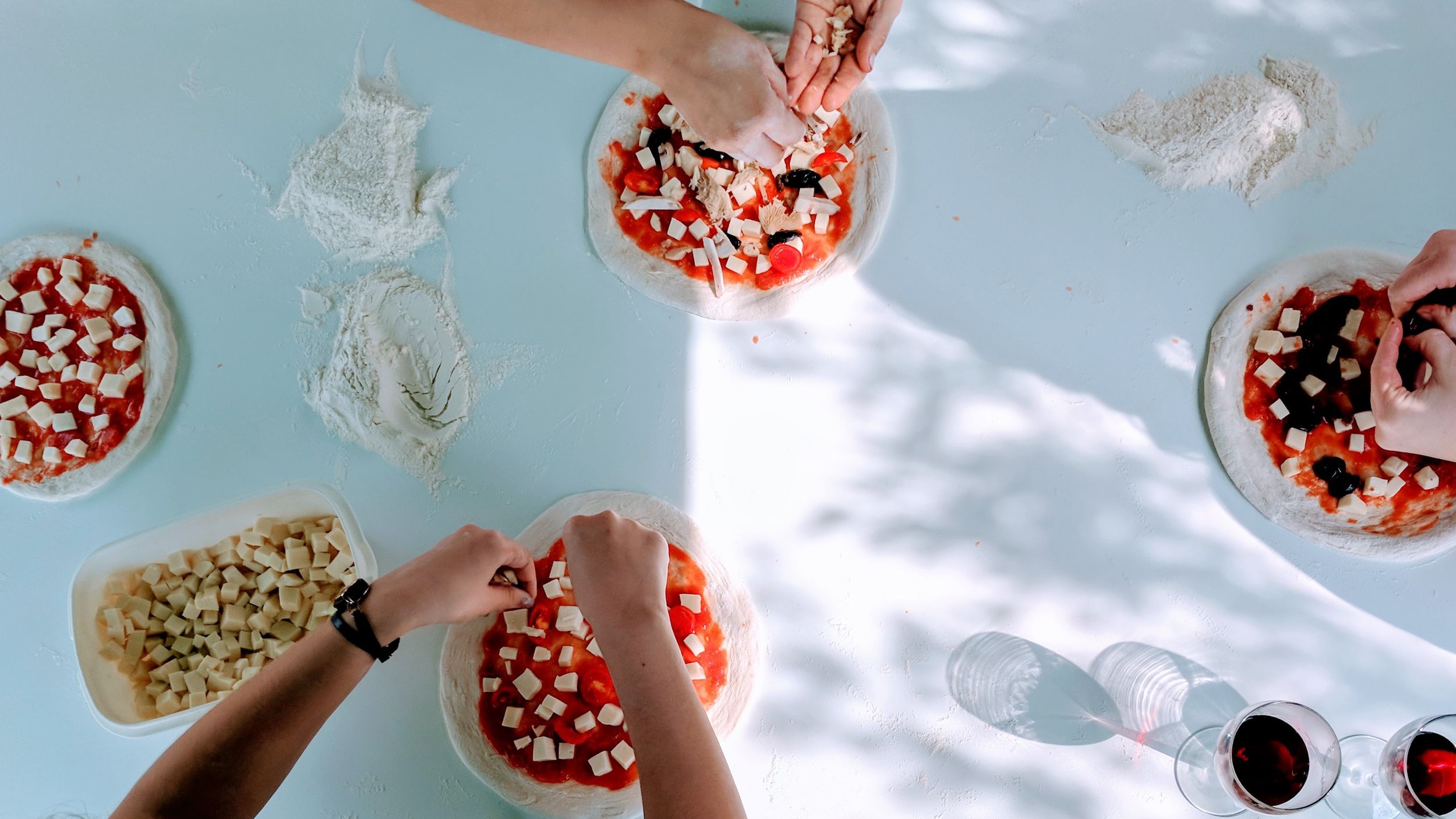 Upon attending college, you prepare yourself for some surprises. You know that college isn’t going to be like high school and that a four-year institution isn’t going to be like a community college. College professors will be nothing like what your high school teachers said (well, except for that one professor…we all have one), college food will be interesting to say the least, socializing and going out will be so much different now that you’re independent, and you’ll meet a lot of people who don’t know how to cook.

As it turns out, you don’t magically learn how to cook when you go to college. Unless you’re at culinary school, there isn’t a class in that. That means you meet a lot of people who, in addition to the on-campus food, live off instant ramen, mac and cheese, and whatever else can be quickly nuked up in the microwave or made from frozen in the oven. Not the healthiest of lifestyles, and definitely not the most sustainable, but in a country where eating out is more popular than eating in, knowing how to cook isn’t as essential to one’s survival and health as it used to be.

Granted, not everyone has role models in their life while growing up who can teach them how to cook, but those that do should learn. Why? Because it’s easier to learn how to cook as a child or teenager and have the ability to practice and learn with a parent or guardian than it is to try and teach yourself how to cook from online resources as a stressed, overworked, already-short-on-time college student.

If you’re the parent of older kids or teens, then please, for the love of God, teach your kids how to cook. Will they hate it? Maybe. But it's more than likely that they’ll be grateful in the future when they get to college or move out of the house and realize that they don’t have to rely on take-out, pre-made, and microwavable food in order to survive.