Have we left our ability to wait in the past? 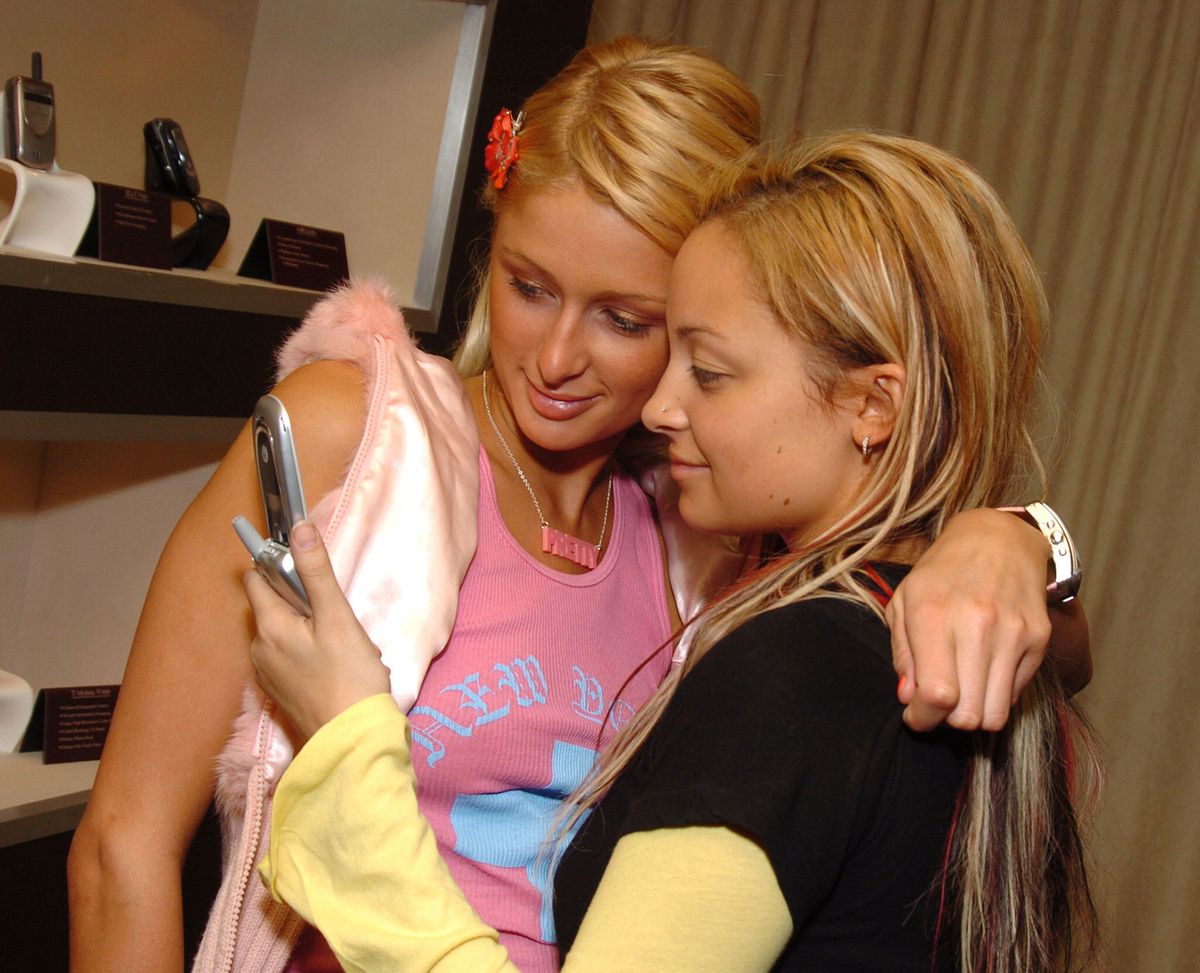 The Death Of My iPhone

Following one of my recent afternoon classes, I walked out to see that it was pouring rain. Due to the fact that I had to be at work soon after my class, I concluded that I couldn’t wait for the rain to let up and decided to make a run for it. I figured I could at least run to the university bookstore where I could buy an umbrella before walking home. During the short run, which was probably forty seconds, every part of my being became drenched.

My soaking hair was dripping with white droplets of leaking pomade and my nipples were hard enough to stop a speeding bullet. Shivering, I walked inside the bookstore to find that, like the rest of me, my jeans were soaked. Inside my jeans, was my caseless, gold iPhone 7. I know you’re thinking that this is what I deserve for not having a case on my phone, but what’s the point of having a gold phone if you’re going to cover it up?

Shortly after pulling my wet phone out and pressing the home button, the screen went black for a moment, followed by the appearance of that spinning white wheel to signify that something is loading. This wheel would spin for the next twelve or so hours before dying forever.

The Birth Of “The Burner”

Rather than panicking, I decided to make the most of the situation. I remembered that I had a flip phone lying around that I hadn’t activated. I dug up the Samsung GUSTO 3 and activated it so I would have something to communicate on until my iPhone was fixed. My roommate soon coined my pre-paid phone “the burner” as she assumed that I was using it to sell drugs. (I wasn’t.) However, the high I got from using this piece of ancient machinery was like no drug I’ve ever done.

It was like being sucked into the early 2000s. Nothing felt better than dramatically slamming it shut at the end of a phone call. I’m getting goosebumps just thinking about it. I suddenly had flashbacks of Lizzie McGuire, George W. Bush, and my American Eagle graphic tees. (Pictured below)

It wasn’t all that sexy though. Using T9 texting was a nightmare at first. My fat thumbs felt caged by the one and a half inch wide keyboard allotted to them. I constantly misspelled things and typing my Starbucks order took nearly three minutes. During the three weeks I had this phone, I developed a new perspective on the idea patience.

How It Affected Me

After a few days of having the phone, it started to feel somewhat normal. It was different than my smartphone though. I felt less anxious and more focused. Having a prehistoric phone made me realize just how dependent I had become on my iPhone. I could no longer just type an address into Google Maps and go.

I printed three Mapquests during this time, which forced me to actually pay attention to the road I was on. But, if you miss a turn, a printed Mapquest doesn’t recalculate. I would often have to improvise in order to find my way to wherever I was going. I couldn’t just send a Snapchat or scroll through Instagram every time I was feeling bored.

I had to actually be bored. It was kind of freeing, if I’m being honest. My theory is that parts of my brain that aren’t used frequently were being activated and other parts were being given a break. The lack of constant stimulation caused me to be bored. I think being good at being bored is a skill. It's a skill that helps us develop patience. I believe we live in a culture that doesn't value patience.

We've become so used to instant gratification that we seem to be unable to think long term. Could this be why the average amount of credit card debt Americans owe increases each year? A study done by UMass Amherst, that examined the viewing habits of 6.7 million internet users, looked at the maximum amount of time viewers would wait for a video to load.

According to the study, 50% of users that were examined, abandoned the video after ten seconds of waiting. A different study, performed by Microsoft in 2015, studied the brain activity of 2,000 participants in order to observe the length of time they could concentrate on one particular task before being distracted.

The results of the study suggest that the average person's attention span has decreased from 12 seconds to eight seconds since the year 2000. It will be interesting to see what is revealed when similar studies are done twenty years from now.

I’m not saying that having a smartphone is a terrible thing. I’ve returned to using my iPhone recently and have quite enjoyed having it back. However, I can say that I’ve learned valuable lessons from my three weeks on “the burner.” This experience taught me the importance of giving one’s mind a break from constant stimulation.

Since having my iPhone back, I’ve been turning it off for three-hour blocks during the day. I do this, not to necessarily be more productive, but just to shut my brain off for a bit. I'm trying to let myself be a little bored from time to time.

The idea of not being connected may be anxiety-inducing for you, but give it a try. Shut that sucker off for three, maybe even four hours. Believe it or not, you probably won’t die. Own your phone, don’t let it own you.