Five Punk Rock Covers to Rock Out To
Odyssey
CurrentlySwoonLifestyleHealth & WellnessStudent LifeContent InspirationEntertainmentPolitics and ActivismSportsAdulting
About usAdvertiseTermsPrivacyDMCAContact us
® 2023 ODYSSEY
Welcome back
Sign in to comment to your favorite stories, participate in your community and interact with your friends
or
LOG IN WITH FACEBOOK
No account? Create one
Start writing a post
Entertainment

Five Punk Rock Covers to Rock Out To

Five of the best punk rock covers for your listening pleasure. 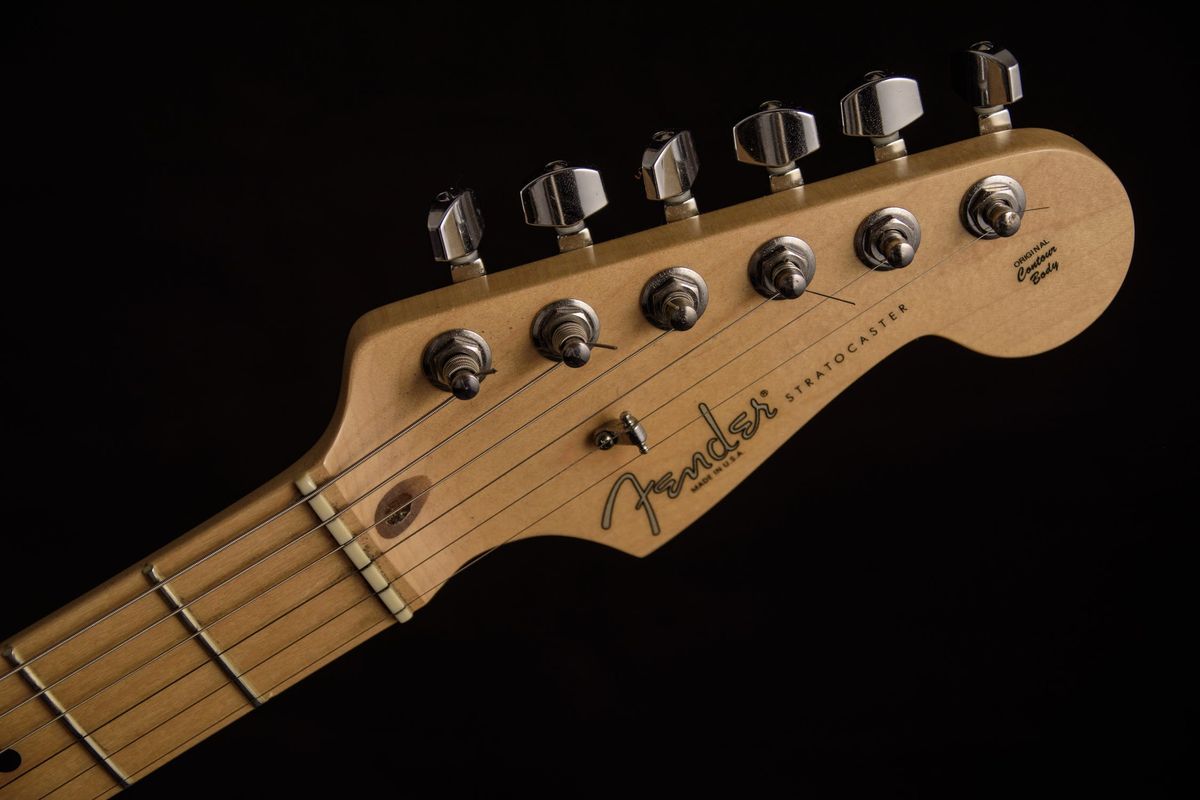 Good punk rock cover songs are few and far between. The varied sounds of genres such as country, R&B, and synthpop do not frequently translate to the abrasive, speedy sounds of punk. However, there are some artists who manage to find songs that fit within their wheelhouse and produce something catchy and listenable. Here are five punk rock cover songs that actually rock.

Punk rock and Al Green seems like an almost sacrilegious combination, but Indiana-based outfit The Gizmos somehow pull it off. Their riff on this R&B classic is as much indebted to the Talking Heads' cover as it is to the original. There are traces of the funky beat of Green's original and the wailing David Byrne vocals of the Talking Heads version. The Gizmos add in their own flair, too, stripping down the instrumental to its barest essentials, which produces a hard-rocking song that stands on its own against two excellent predecessors.

Nevada-based group 7 Seconds leans into more melodic territory on most of their songs, and so it comes as little surprise that they can pull off a successful cover of the 1980's synthpop classic. The clapping percussion track in the latter half of the song adds a strange poppy twist to the proceedings. Nena would surely be proud.

Infamous shock rocker GG Allin is best known for his tasteless, offensive songs and his chaotic, disgusting concert performances. However, Allin was also a noted country enthusiast. It is fitting then, that he would adapt the Hank Williams Jr. classic "Family Tradition" into the profane cover "Scumf*c Tradition". This version of the song reworks the lyrics of the original into an expletive-laden celebration of hard living. This song almost makes more sense coming from someone like Allin than it does from Williams, as Allin was a notorious drug addict who reveled in all manner of debauchery. Another Allin staple, poor recording quality, adds an extra layer of grainy, low-fi rawness that effectively sells the lyrics.

The Ramones were no strangers to performing covers, as most of their albums feature at least one cover song. Their best cover by far is "California Sun", a summery ditty from the 1960s. The Ramones's sound was inspired by pop-rock and girl groups of the 1960s, so this song is right up their alley. This version swaps out the original's endearingly dinky keyboard riff with a bold sunbeam of guitar. The Ramones somehow manage to make a great beach song even greater, one that never fails to get me pumped for the summer.

Fear's cover of the 1965 Animals hit is arguably the strangest cover on the list. It sounds almost nothing like the original, swapping a smooth bass line and haunting vocals for frenetically springy guitars and Lee Ving's aggressive sneer. Gone is the rollicking chorus of the original, in favor of a panicked shout. The Animals may have been encouraging the listener to get out of this place, but Fear is urging, almost commanding us to get out. The mellow 1960s had given way to the uptight, paranoid 1980s and Fear wants us to know it.