I Feel Excluded From My College Life - Why?

Having quirks is normal, but being on the outside all of the time isn't. 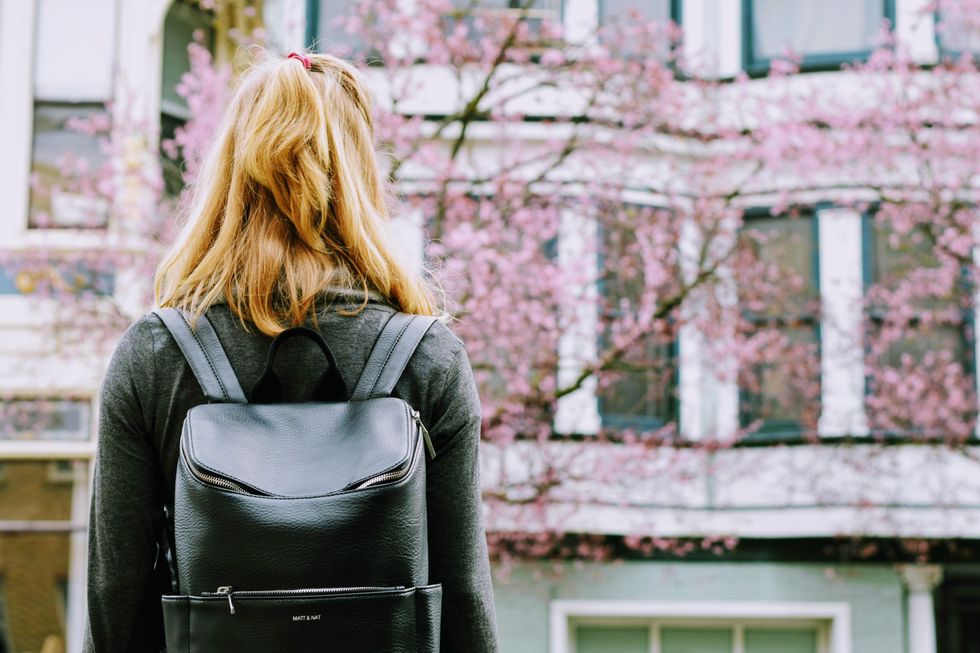 Growing up, I didn't feel as if I was left out of things - at least not until high school. I had lots of friends, was always up to something, and never liked to be alone. Now, being alone has become a norm for me and is something that I look forward to. That's not the part that bothers me, it's the fact that I don't feel like an essential part to anything or as if I really belong anywhere. I don't have a niche.

When I was little I never got bored. I'd go out with my mom, my family, have get-togethers and talk to everyone, have friends over, go to friends' houses, have sleepovers, go see movies, you name it. Once I got to middle school, everything became awkward because there was a whole new group of people and a new atmosphere. Going into high school, I had a group of friends that I got along with and would hang out within or outside of school.

As I aged and matured, I felt like I was growing apart from all of my old friends and never had a big group of friends that my only friends had. I wasn't a part of the bigger picture, and most of my high school class was friends with one another, and then there was me. There were people I couldn't get along with, people I never talked to in my entire time there, and people that I just didn't know very well. If I needed to, I could talk to someone, but not keep conversation.

Going into college was where the game changer was.

Considering the first university that I enrolled in wasn't my only, I ended up desperately trying to find friends to go to eat with, friends to talk to in class and outside of class to study with, and people to hang out with and do fun things with. I had plans to join a sorority, play a sport (which I then did), get to know most of the professors and get to know how the lifestyle was. It was a private university, so I wanted to know a lot of the faces that I saw walking around campus.

My best friend that I had at college moved back home, and I tried my hardest without being awkward as heck to make friends with people. It worked for me in the long run, and I'm still extremely close to a few of those people. Some I don't speak to anymore.

When I transferred to a new public university, I still had plans to join a sorority that I never got to do. I wanted to still be an athlete, and also make a ton of friends. I wanted to be on campus a lot, join clubs, get free stuff, go to events, socials, football games, etc.

The reality of it is that I haven't done any of that.

My time is very tight working 2 jobs and being a full-time student that I never got to take advantage of those opportunities that I had planned to take on. I never joined a sorority and feel as if it's far too late to now that I'm in my last year of undergraduate college (and can't afford to). I joined one club which I'm still a part of, but I don't have very many friends in it that haven't already graduated. I'm not an athlete anymore. I don't spend a lot of time on campus since I work so often and most of my classes are online. I don't have a ton of friends because I've developed social anxiety and don't like to be bothered by anyone other than those that I know. I haven't been to a single football game in 2 years and I haven't gone to any campus events, not even the homecoming event.

As a rising senior, I want to be able to do all of these things. While I know this isn't possible, I have a desire to live out my last year of undergraduate college as best as I can. I feel like an outsider because I haven't had as many opportunities or time as other people do, but I hope that I can find a good niche and find a close-knit group of friends to bang out the rest of the year with.

Find where you belong, don't care what others think, and live your life to its fullest. We only get one chance.