I Did Not 'Find Myself' In Europe
Odyssey

I Did Not 'Find Myself' In Europe

It just wasn’t as strikingly philosophical as I thought it would be. 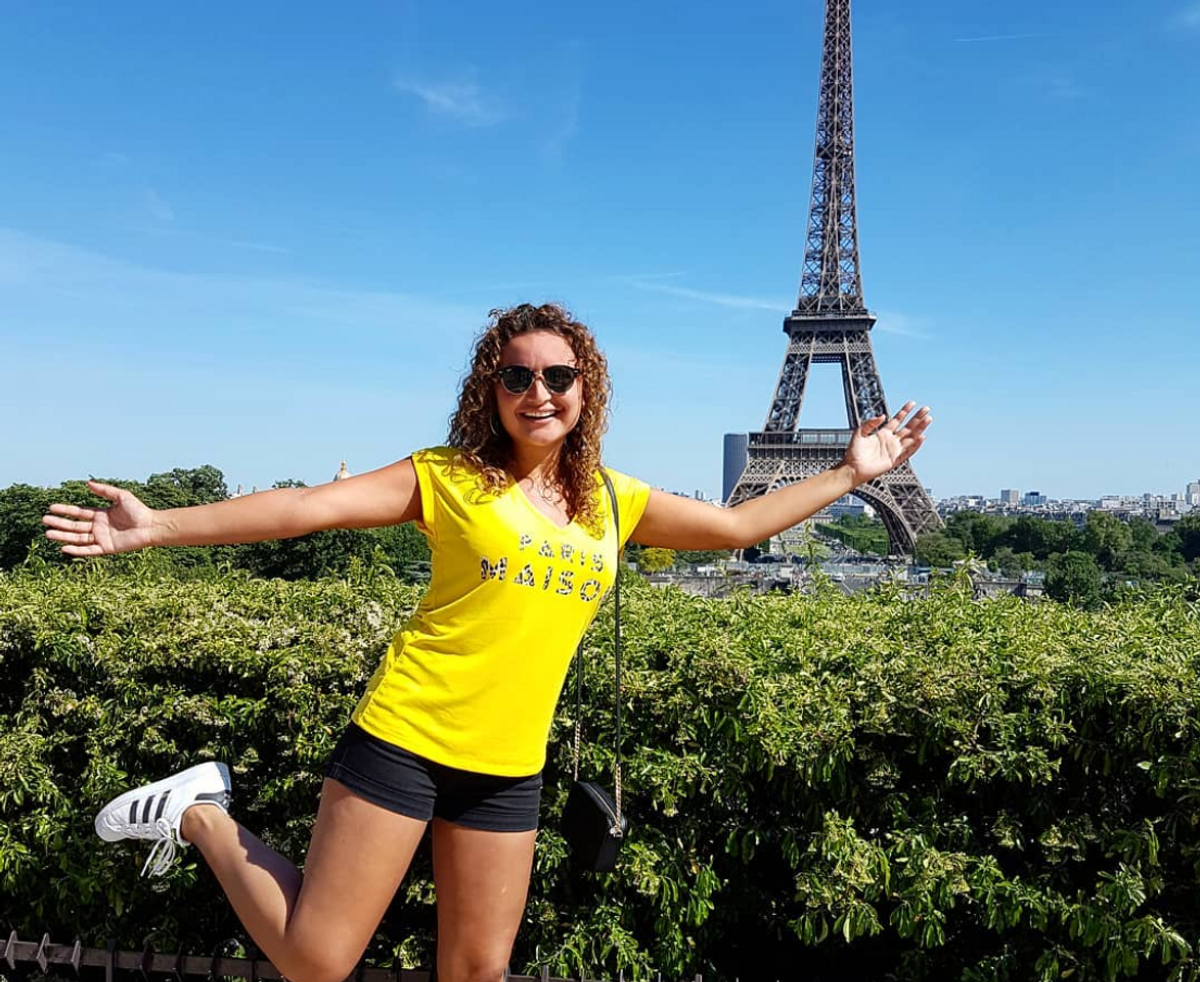 I can imagine myself getting older and hearing more and more stories about people’s trips to Europe, and how amazing it was. Not only do a myriad of travel stories sound like privileged boasts to me, but I’m also already tired and confused with how people managed to “find” themselves while in Europe.

I did not “find myself” in Europe. I remember being in Europe feeling a sense of disappointment. Why are things never like the movies? I know it’s a stupid question to ask because obviously, the movies are movies for a reason. They’re entertaining, constructed, and edited.

Yet I still found myself feeling somewhat empty, plain, and not enough of a protagonist during my stay in Europe. Don’t get me wrong; I had an amazing time in Europe. It just wasn’t as strikingly philosophical as I thought it would be.

Still, why do we go to Europe? As non-Europeans, and even if we were Europeans, there’s just a certain draw to European countries. The proximity of such diverse cultures makes Europe not only intellectually and sensorially stimulating, but it’s a bang for your buck. Cities such as Rome, Paris, Florence, and Venice constantly top list after list of the most romantic cities in the world. Most fairytales from our childhood originated from Europe. And if movies weren't enough to incite some European wanderlust, maybe it's the draw for fashion, food, and legal fun.

But you know what, Europe is like any other place in the world. There is good food; there is bad food. Sometimes the weather sucks. Sometimes it's not picturesque. Sometimes, you're not swept off your feet by the magic in the air. Almost always there are socio-political issues.

I can't say I didn’t change during my year-long stay in Europe. I did as many people would over the course of a year. However, I wouldn’t put all the pressure on my surroundings and say that by simply being in Europe and experiencing Europe, I reached a level of spirituality to have “found” myself. You have better luck trying to find yourself at these other spiritual destinations. (Or perhaps the self doesn’t even exist.)

With all this in mind, I think many people hope to go to Europe and have some sort of adventure. To escape, to star in their own movie, their own romance novel, have a good story to tell your friends back home, to legally drink, to simply go to Amsterdam. And I get it. But as amazing as I think Europe is, I don’t think you can leave it up to Europe to “find you.” Maybe the time and distance away from whatever you’re running from could help. Maybe the problem is within.

Whatever the case may be, don't get disappointed if you don't have some sort of philosophical revelation during your semester, spring break, summer, or vacation abroad. (There's so much more to do in Europe.)