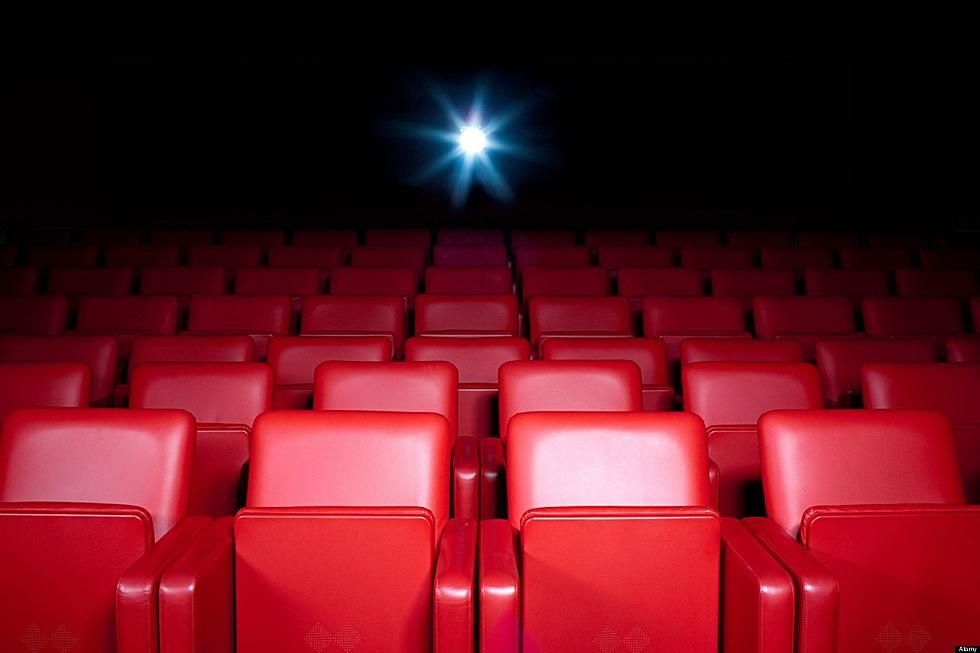 Several movie theaters across the world are closing their doors to help limit the spread of the deadly coronavirus, which has seen movie studios react to the epidemic in a fascinating new way. People will constantly ask the question of, "Why spend the extra five or 10 dollars on gas to see 'Bad Boys' at the theater when I can watch it here in my living room a few months later?"

The release of James Cameron's "Avatar" in the tail end of 2009 opened the door for the much-disputed "revolutionary" 3-D age to help reign in audiences back to the theaters as well as increase ticket sales. However, the excitement surrounding the 3-D age has been slowly declining for the past few years after many of the films that the format has been attached to have failed to live up to "Avatar."

The novelty has worn off. 3-D has just become another unneeded financial hassle for audiences, along with the typically overpriced concessions.

Watching a film at the theater comes with a lot of risks that people do not generally think to ponder. To make matters even worse, the 2012 Aurora, Colorada shooting, which saw the deaths of moviegoers, has unfortunately made audiences even warier to visiting the theaters.

Movie theaters were once safe havens like arenas where people passionate about films can come together and be safe in a very collected environment, but it's now just another target like everywhere else.

If it is more convenient for an individual to catch a film at home, then there should not be any problem with that. The new customary leather reclining seats are very comfortable, but they also limit the seat of the theaters and basically require audiences to buy tickets in advance to guarantee a seat on opening night.

Virtually every movie theater will play a series of ads imploring audiences to stay off of their phones until the completion of the movie, but people are still going to talk and go on their devices anyway. It's human nature. So, in that case, the alternative of staying at home watching a film at your own leisure to avoid the chitchat may seem like a valid alternative.

Streaming service Netflix has already been releasing its own blockbuster films exclusive to the service. These films are all receiving digital in-home releases around the same time they are currently set to premiere in theaters.

Amazon Prime has even recently established the Video Cinema streaming platform for viewers to rent or own many current theater releases, such as "The Invisible Man, "Onward", "Emma", "Bad Boys for Life", and "Sonic the Hedgehog," while Disney is releasing the recent Pixar adventure "Onward" to their streaming service, Disney Plus.

A huge advancement from the close to five to six-month waiting period from theater to home media.

Films like "The Avengers", "Avatar", "The Dark Knight", and "Get Out" are great movies to experience with a full packed house theater, but some films do not have that same incentive. Original films do still very much exist, but they do not receive the same sort of spotlight as the major blockbuster franchise films.

The franchise movies are almost guaranteed to be hits whether audiences decide to take a trip out to the theater or simply watch them at home in the comfort of their living room sofa.

There is no telling if studios will continue the digital trend once the epidemic has passed, but the coronavirus has opened the doors to a new phenomenon that certain studios can now take advantage of, which is the streaming market.

Madison Franz
The Narrative
1120484
Photo by Brooke Cagle on Unsplash

Madison Franz
The Narrative
655721
Photo by Manny Moreno on Unsplash