Fiction On Odyssey: The Quiet​ Car Of The Train

Fiction On Odyssey: The Quiet​ Car Of The Train 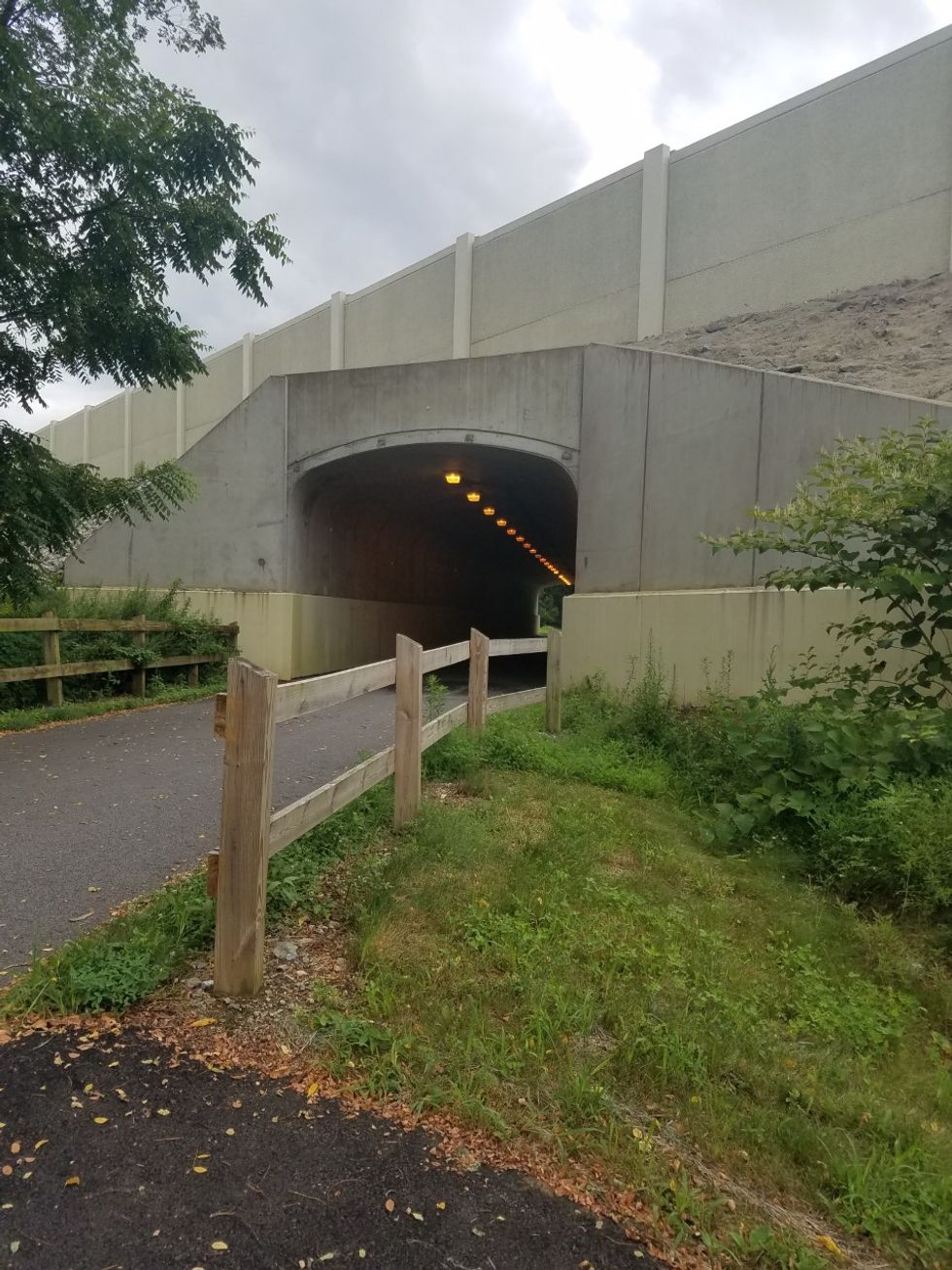 Two people sit on a train. It's the quiet car. You can tell because there are posters on the sides which say, "quiet car, absolutely no talking at any volume. Wear Headphones. Any obstruction of these parameters and you will be asked to move to a different car."

One of those two people wondered if the guy who would tell a loud-mouth to leave would be asked to leave too, since asking someone to leave requires talking. Her name was Leslie and Leslie had a very round, large face with a pushed in nose and a buzz cut. She cut it herself one night, with arts and crafts scissors. She was riding the bus so that she could gaze down at the grey, polluted schuylkill river in central city right outside of central station. Once a week she would do this and grab a philly pretzel factory pretzel on the way back. It was one of the few times a week she would go outside of her neighborhood. Just thinking about the pretzel, Leslie hummed excitedly to herself, to Keira's chagrin.

Keira was the other person who sat on the train. Her hair was curly and blond and at her shoulder. She was in a pantsuit, all black except for a pearl necklace. She was on her way to a meeting with cooperate, of which she didn't want to go. Despite her tight-lipped demeanor, no one at those meetings listened to her like they did on the sales floor of the QVC outlet— the way the clerk's shoulders stiffened and work quickened when big manager Keira with gold earrings and a brisk step clicked her heels into the room. When she had first taken this managerial position, Keira had been assured that it would land her a place in cooperate; but against all effort and a year to the day, nothing has changed. For this, she was mad, even cruel. Today, she was feeling especially cruel.

"HMMMM," Keira hummed louder and more obnoxiously, turning her head to place an eye on Leslie. Through a gap between seats, Keira was only able to fit one eye.

Leslie turned her head from the window to look at that eye. How big, brown, and heavily made-up it was. "What," she asked with a straight, naive face.

"But you're making noise too," Leslie whined. Kiera pointed a perfectly manicured, long finger violently at the sign.

Leslie turned her head to where the finger was pointed and read aloud in a monotone voice, the way a five year old reads, "quiet car, absolutely no talking at any volume. Wear Headphones. Any obstruction of these parameters and you will be asked to move to a different car." Her head swiveled back to the eye. "Yeah I know," she shrugged. "I didn't feel like sitting somewhere else." Leslie cracked a smile, as if to laugh at her own laziness.

"Should want to sit somewhere else?"

"Should move to a different car."

Leslie paused. "All I did was hum."

Leslie stared at the singular, bulging eye for a moment. My hair, she thought. I had forgotten about my hair. Her fingers darted up to her hairline, and ran through it. Putting her head down, she folded her arms and tried to shrink down to the size she felt.

Leslie couldn't see it, but Keira smiled. Her eyebrow lifted before its owner turned around.

But before she knew it, Keira was face to face with a big, uniformed man. Everything about him was large, especially his nose, which seemed to point at her accusingly. She gasped.

"No talking in the quiet car at any time," he looked over her shoulder to the silent, sad looking Leslie. "Especially in a way that demeans other riders," he gritted his teeth.

"No— no, this is a misunderstanding," she gawked. The train stopped and bored passengers with sleepy eyes piled in, a large crowd of them. So many, in fact, Leslie started to wonder if they would all fit on the train.

"I'm going to have to ask you to leave on this stop," he put his hands on his hips.

"What, no— you can't do that!" she practically jumped out of her seat as she said this.

"Don't make me escort you off."

"Well— " she stood up and marched off the train, talking about should was going to call somebody and how Leslie had been talking first.

Leslie, once all the other passengers had piled into the car, resumed her hum of pretzel-filled thoughts and someone began to hum along.