Fiction On Odyssey: A Glitch In The System
Odyssey

Fiction On Odyssey: A Glitch In The System

Everything is completely perfect, as long as you stay connected. 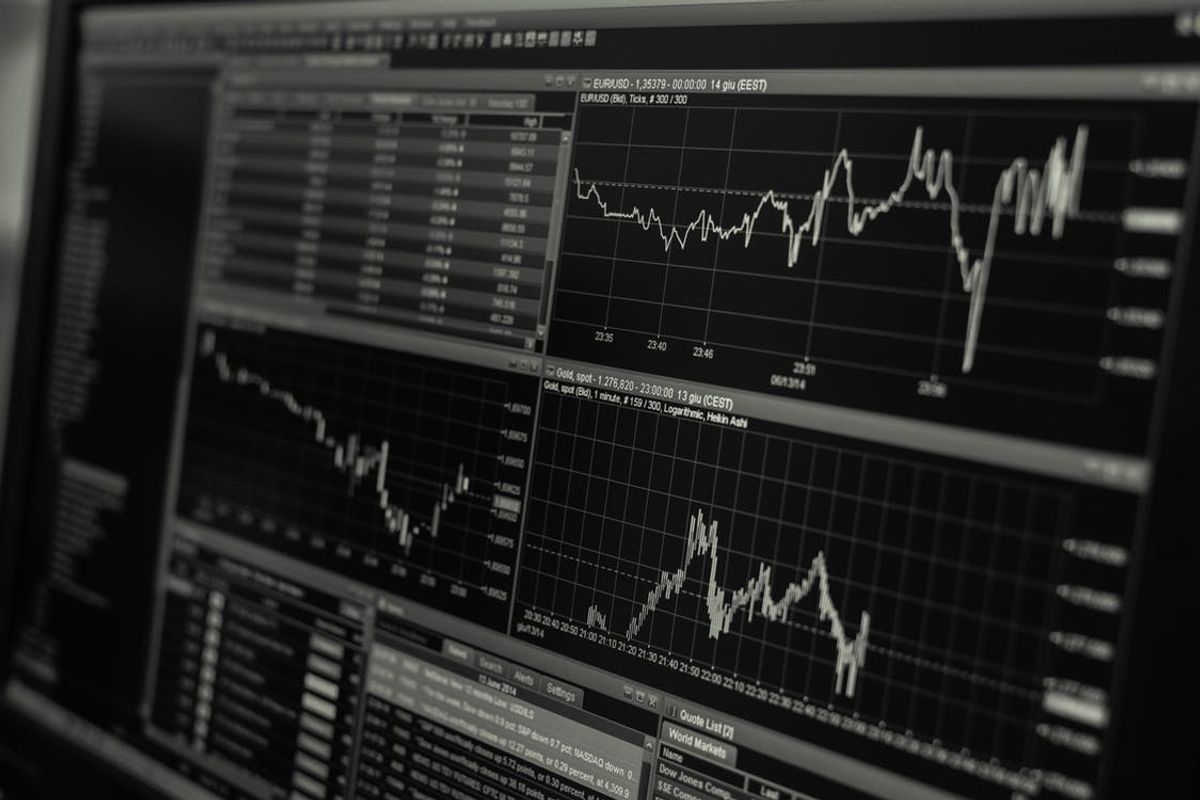 A snow white group surrounded a complex system of computer monitors, their faces twisted by disbelief. The utopia that they had helped to create was crumbling right before their eyes. They simply watched as line after line of complex code was cracked, each crack damaging the delicate balance that they had struggled to achieve. One of the youngest programmers, and one of the newest dared to raise his voice. “What do we do Warren?”

An older man, in the same snow white lab coat stood from where he sat staring at the screens, and deliberately walked over to the young man, his shiny black shoes clicking as he walked across the linoleum floor. “We fight it you moron. What else?” Warren said as he spit into the young man’s face, somehow missing his glasses and getting him right in his pale, grey eyes. “Now leave the questions to your superiors James and get back to work!” the older man shouted as he pushed James’ head back to where it should be focused.

As Warren walked away he wondered how this could happen. He was one of the original programmers, one of the few beings that knew what was going on with the world. He had been trusted to see that nobody would be able to break the code that had brainwashed all but a select few, and for nearly forty years, there had never been an incident where a hacker appeared. Everyone was safely in their homes, stuck in front of computer screens, believing that the reality presented in front of them was the reality that was true. They could live out their wildest fantasies in the dreamscape they went to in the computers; their brains were wired to fit perfectly within the system. Why would anyone want to leave it?

Warren struggled to figure out the answer to that. He sat back down at his desk and placed his head in his hands, almost in defeat. If this hacker got though, it would cost quite a bit more than his job. The older man shuddered at the thought, but the screen in front of him just seemed so daunting. Row after row, code was disappearing, and his small team remained incapable of doing much of anything against the hacker. The lead programmer knew that he had to do something to save himself. But what? There was no magic button on his transparent keyboard and the wiring in his underlings prevented him from throwing them into the false reality everyone else was in. He was in this on his own.

A blue flash caught Warren’s attention and brought him back to the reality that was in front of him. “Finally,” he said in a low voice as his fingers quickly fumbled from his head to his keyboard. A program that he had installed in case a hacker ever did show up had finally done its job. It would let him know exactly where the damage was being done. He opened it up to find that the hacker was working on deleting a person. A sixteen year old girl named Michelle Wood. Either she was the hacker, or she knew the hacker. However, Warren knew that this particular bit of information could not be ignored. It was a vital clue. As vital as the fluorescent lights overhead were when it came to walking around without tripping over careless co-workers or foolishly placed wires.

The head programmer left his cubicle and stormed past the main cluster of screens. This was nothing that needed the attention of inexperienced programmers such as James. They would only question him, and Warren had no time for questions. He needed to alert security, and the thin sticks he worked with would only be able to detain someone who actually felt as though they had to answer all of their questions or think about everything that they had to offer. Deep down in his gut, Warren had a feeling that force would be needed for the teenage girl and whoever her accomplices were, if she had any. He pushed open a thick, metal door and continued through to a blank hallway. There was nothing in the hallway. No windows, no decorations, and no people. It seemed sterile, to a point. Dust particles could still be seen dancing in the dim light.

Turning into a hallway where a windowed door stood, Warren took a breath. He hated coming down here. The people were always so rude, so pushy. And they smelt terrible. But he needed to do his job, and that meant finding Michelle Wood, and using whatever means necessary to do so. Sadly, that meant that he had to face the red haired, pointy-nosed woman sitting at the desk behind the door. The programmer collected himself as he pushed open the door.

“What do you want?” she said in a nasally voice, emphasizing the word you as she glared at Warren. She sounded as though she had about a billion other things she could be doing instead of speaking with him. “Did you lose some piece of equipment that you want us to find?”

The man sighed. “If you must know Megan, we have ourselves a hacker, and she needs to be apprehended before this goes too far,” Warren said, his voice barely wavering from a flat, uninterested tone. If he used emotion, he knew that she would win.

“You want me to send in the metadroids?” the woman asked as she gained a new sense of sincerity. Even if the people who worked in the security department were a bit cruder than everyone else, they still knew what was a serious risk and what wasn’t.

Warren grinned. “Whatever it takes.”