Angie has spent her past four birthdays searching for a place to call home; the day she turns 20, she questions whether or not she will ever find it. 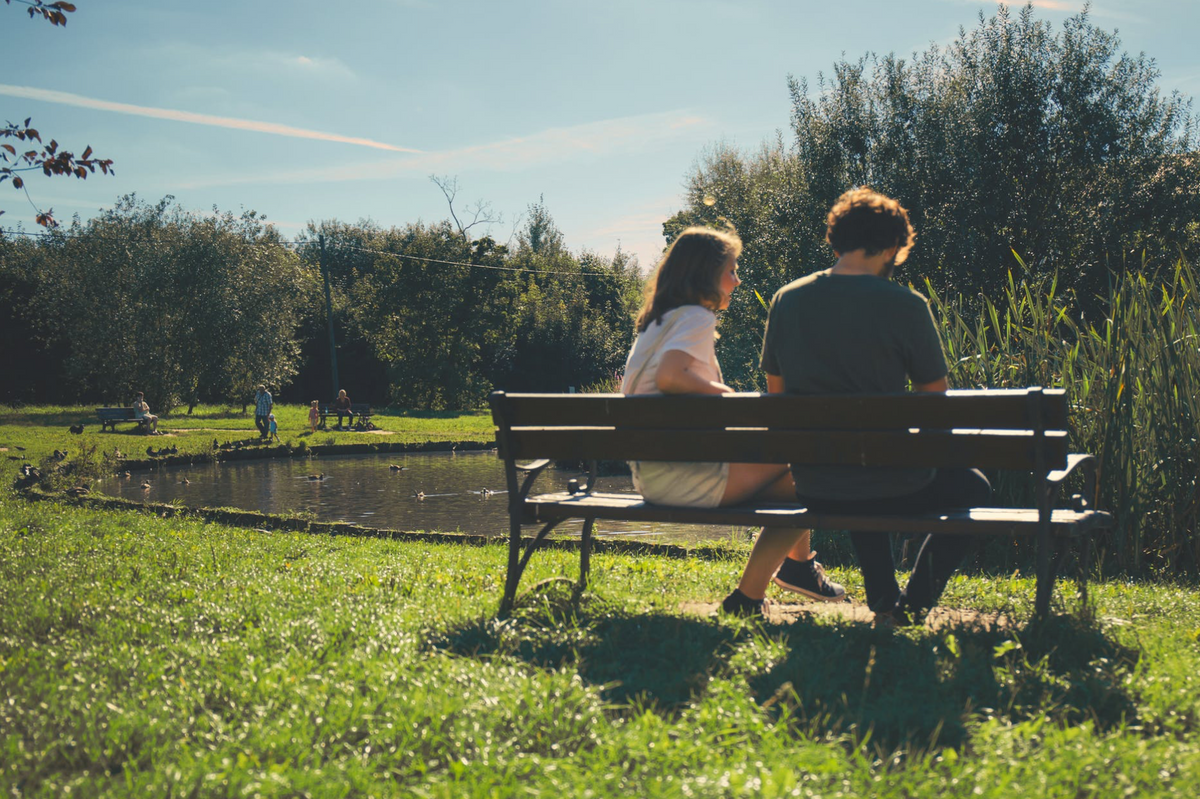 Angie’s casual Friday consisted of shoplifting from thrift stores and flea markets, dine-and-dashing, pickpocketing, street performing, and climbing up tall buildings and sometimes monuments to ingest the wondrous sunset that ended yet another day of adventure and thrill. She met new friends on the streets day after day, and as they passed by they would sometimes buy her hot dogs from Paul or snow cones from John.

Back when she was a child, Angie dreamed of an education, but she was never enrolled in school. However, about three days a week, she would sneak away from the constant work she was given to help raise money for her family and found herself in a classroom, fascinated by the many different lessons teachers gave their students.

When she turned 16, her parents were sick and tired of Angie’s dishonesty and disloyalty to the family and kicked her out of a pile of wood and trash in the isolated alleyway they called home until she learned that living on the streets was “not as simple as your stubborn butt treats it.” Angie sometimes referred to leaving her family as the “best decision” her parents ever made or the “best gift” God had ever given her.

Currently, she was at the edge of 19 and homeless, and she loved it.

For the most part, at least.

She hated to admit it, but sometimes after admiring the sunsets Angie would cry herself to sleep when she thought about not having a family to rely on. She missed her parents and her little brother, Reggie, and constantly wondered how they were doing and where they were. But of course, she had more important things to do than find them, such as feeding herself and staying warm.

On a not-so-casual Friday, Angie turned 20. She woke up on a park bench and imagined the way her parents used to greet her on her birthday — they’d buy her a pack of gum or a candy bar from the 99 cent store down the street, then they would make everyone on the streets sing her the happiest of birthdays. But that day, the only person greeting her was a tall, handsome man, with a stubby beard and sharp jawline, his thick brown hair neatly groomed and parted to one side, shoes matching his grey t-shirt and khaki shorts.

“Is this seat taken?” He asked, a nice smile forming on his perpendicular face.

Angie sat up straight and stretched out the tight muscles that formed from the nails that poked through the rough wood she slept on, reminding her of home. She took her time to respond. “Nah,” she said, and slid over to her right.

The man sat and stared in front of him, admiring the colors and scents of Central Park. Angie stared at her knees and noticed a small rip that formed in her dirty, worn out jeans.

The man glanced at her with an unreadable look on his face. He was sort of smiling, and sort of not. But he seemed to have liked what he saw. Angie did not understand this, for she was wearing a plain mustard yellow t-shirt that hadn’t been washed for weeks, and smelled more foul than the trashcan next to the bench she sat on. Her face was covered in mud stains, and her greasy champagne-blonde hair was full of knots and twisted into a loose bun.

Angie hesitated. “Oh, a little here and there. It depends, really.”

Angie shrugged. She decided to change the subject.

“It’s my birthday,” she said, locking her sad eyes on another rip she found in her jeans.

“Really?" He said, and narrowed his eyebrows. He stopped himself from talking for a moment, as if he was remembering something. "Happy birthday.” He waited for her to smile and say thank you, but Angie stayed silent and kept on looking at her pants.

“I’m Reginald,” the man said and held out his hand so Angie could shake it. Angie ignored this.

“Are you doing anything special today?”

Angie shrugged again. “I don’t have anywhere to be.”

Reginald looked stunned. Why? He was talking to a homeless girl sitting on a gross old bench. Did she look like she had anything to do? All she planned on doing was sneaking out a king-sized Hershey’s bar from a corner store and enjoying it along with the sunset that she looked forward to every day.

“Oh,” he said, and pursed his pale, pink lips. “Well, if you want to go somewhere, feel free to visit my restaurant two blocks south — Fried Up Fridays. Free food on birthdays.”

At this, Angie quickly looked up.

Reginald laughed and stood up. “I should get going. I hope you stop by tonight.” He then spun around and walked away, the twigs underneath his feet snapping at the beat of his footsteps.

Angie did stop by. She sat by herself in a four-person booth, wearing the same jeans and a different dirty shirt, her hair let loose. Strangers’ eyes constantly darted at her appearance, but Angie did not care. She was about to have the most amazing dinner of a lifetime.

She ordered the most expensive meal on the menu, which was a medium rare Hawaiian rib-eye that cost $55. Angie enjoyed her steak during the five minutes it took her eat it and looked forward to the first birthday cake she had after four years. Reginald made an announcement in the restaurant that today was “this kind lady’s” birthday. Everyone in the restaurant sang for her, and Angie’s heart was filled with a mixture joy and nostalgia. After making a wish and blowing out the candles, Angie’s mouth watered and her tastebuds danced to the chocolate fudge and soft whipped cream that melted in her mouth. She started crying. She never knew food could taste so good.

Before taking her last bite, Angie felt a tap on her shoulder. She turned around and wiped her eyes, and Reginald was standing next to her while she sat. His dark blue eyes met the pastel pink t-shirt her mother had given her the day she turned 16 — two days before she was disowned by her parents.

"Your shirt," Reginald gasped. He could not stop staring at it.

“Angie?” He gasped, his eyes widening and mouth gaping open, the way Angie’s little brother did after witnessing something that he admired or couldn’t believe he saw. Then he’d go on and on yapping about it, unable to shut his mouth.

“Reggie?” Angie whispered. They stared at each other for a brief moment, and the next thing she knew, they were both crying and hugging each other tightly. After a few minutes of letting out the emotions they had been hiding from themselves and each other for years, Angie finally had the motive to speak.

“You own a restaurant,” Angie said, surprised.

Angie’s heart raced. “Mom and Dad. Are they okay?”

Reggie smiled, grabbed her arm, and raced up the utility stairs that led to a large wooden door. When Reggie opened and unlocked it, Angie toured the beautifully designed three bedroom apartment and her eyes locked on two figures that approached her slowly.

They all said their apologies and talked for hours nonstop about how Reggie went to culinary school to make enough money to support his family. Angie's parents talked about how they spent all their time searching for the daughter who was constantly running around the city, looking for a place to call home.

And for the first time in what felt like a lifetime, Angie was in that place.

On her not-so-casual Friday evening, Angie sat atop the building she visited on all her birthdays, and she admired the beautiful sunset she was thankful to appreciate with the ones she loved most. This, Angie decided, was the best gift God had ever given her.

Disclaimer: This is a work of fiction. Names, characters, businesses, places, events and incidents are either the products of the author's imagination or used in a fictitious manner. Any resemblance to actual persons, living or dead, or actual events is purely coincidental.

Kassie Hsu
Baylor University
4442
Panda Whale
Here are 100 things I'd rather to than study. I know the semester just started, but
Featured