Fiction On Odyssey: Fixing The System 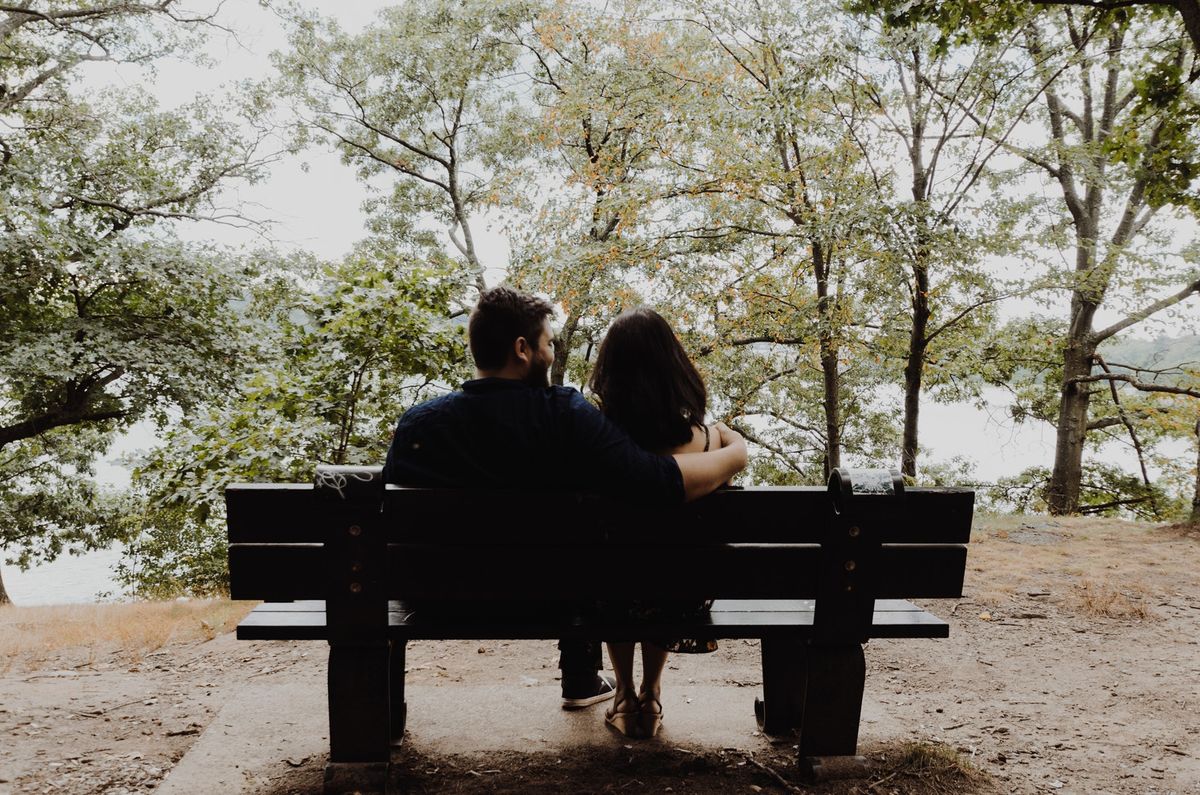 There they were. Running. The metadroids had just spotted the two criminals when they were spotted as well. Their reflective armor gave them away like stars in the night sky. The metadroids had one purpose, to apprehend the hackers as quickly as possible. They would do that the only way they knew how, and that was by impersonating whichever one they came upon first.

One of the metadroids went on ahead to attempt to cut the hackers off. It waited right by a giant oak tree that stretched its branches out over the road creating a perfect shadow. Something that an artist might be inspired to sketch, but art had no meaning to the metadroid. While it waited, data on the girl was transmitted to it. Everything from her blond hair to her eyes matching the color of the leaves above the robot, even the location of her acne. However, the metadroid had no information on the other human. It would be problematic for the robot to encounter Michelle Wood first.

The metadroid could hear someone coming. Their footsteps were heavy, almost as heavy as their breathing. It had to be a human, but which human was it? The robot hid itself behind the tree while it waited for the proper moment. “Come on Shell,” the human said to himself as he struggled to catch his breath. The metadroid knew what it had to do. Going off the data that it had received from the security department, the metadroid started to transform itself into a sixteen year old girl.

“What took you so long?” the metadroid asked, mimicking Michelle.

The boy laughed. “I’m still a bit rusty at this whole running thing. But it looks like we lost them,” he replied, smiling as though he had just cheated death.

The metadroid laughed with Michelle’s voice. “Are you sure about that?” it asked as Michelle’s form started to disappear, only to be replaced by the featureless metal skin native to the robot.

A look of horror overcame Aidan’s face. He couldn’t move, all he could do was stare at the metadroid as its arm started to change from something resembling a human hand to a needle. All the robot said was “This is for the greater good,” before it inserted the needle into Aidan’s neck.

The boy crashed to the pebble-strewn ground, lifeless. His chest was still and his eyes did nothing but stare straight into the oak tree that the robot had been hiding behind.

Fearing that Michelle would be close behind, the metadroid dragged Aidan behind the tree so nobody would be able to see him from the path. Then, going on nothing other than what it could observe, the robot changed shape again, this time into Aidan.

It was obvious that he was a connection to Michelle and taking his shape would be an asset to taking the girl into custody. Besides, taking control of a dead man would do no good. Electricity no longer shot through his nerves. There was nothing but his looks to work with.

Hearing more footsteps coming toward the oak tree, the metadroid leaned against the rough trunk. As the runner got closer, it could tell that the figure was none other than Michelle Wood. “That was hell,” she said, fighting back laughter.

“Have a lot of experience in that?” the metadroid asked, doing its best to mimic the person that it hardly knew anything about.

Michelle got a puzzled expression on her face. “Aidan, are you feeling okay? You don’t sound like yourself,” she asked, wincing as she realized that her muscles were rather sore from running for the first time.

“Why wouldn’t I be fine? We got away didn’t we?" the fake Aidan said, watching out for any of its accomplices. “Now why don’t we take a break under this tree? You look dead.”

Michelle was busy admiring the fact that her back was against an actual oak tree. It was the first time that had ever happened to her, and so she hardly noticed the robot’s arm transforming, This time, revealing a taser. The metadroid brought its arm up to the girl’s neck and touched her gently. Her body went limp, but she still was breathing, just like the programmers wanted.