A Feminist Critique Of Deadpool
Odyssey

A Feminist Critique Of Deadpool

Is the controversial anti-hero the most feminist thing to come out of Marvel yet? 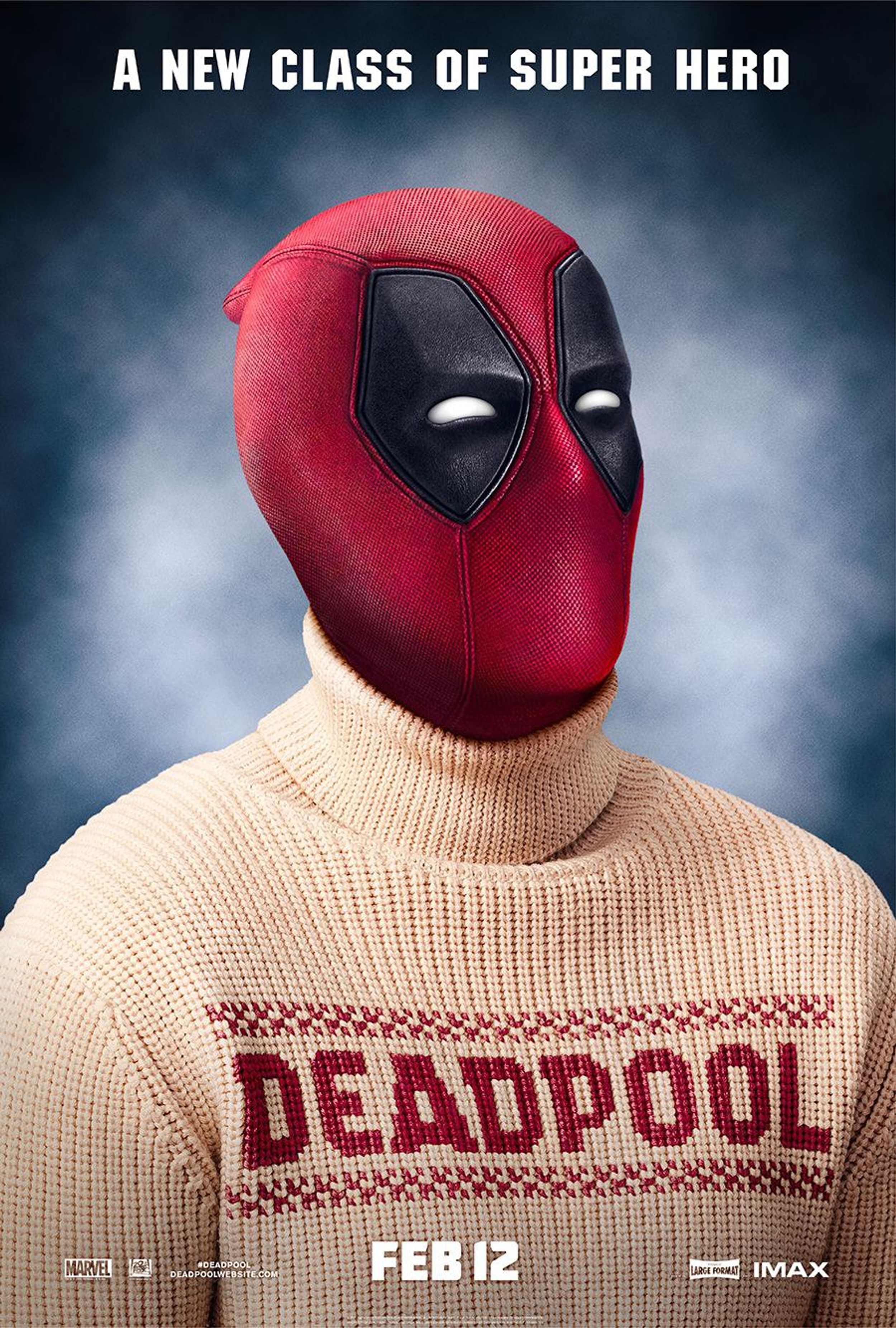 Perhaps one of the most anticipated movies of 2016 was that of Deadpool; the R-rated Marvel movie about the hero made of cancer who isn't a good guy, but certainly not a bad guy either. The original comics are filled with raunchy jokes and more profanity than most in the universe. Myself and two of my closest feminist friends saw it on Valentine's Day to contribute to it's record breaking opening weekend.

First of all, this movie is, before anything else, well written, truly hilarious and absolutely earned its R-rating. The jokes range from sort-of gross to truly obscene and the blood and gore and torture scenes are not for the faint of heart. I couldn't tell you the number of times Deadpool references his own sexual exploits and desires.

But somehow, he does it in a remarkably feminist way?

Deadpool is the first pansexual "superhero" to be on Marvel's silver screen. While the writers and producers did not highlight his sexuality, focusing on his heterosexual relationship, there are at least some mentions of his not so straight sexuality throughout the movie. This is a dangerous line to walk. It is important to find the balance between fetishizing a pansexual/bisexual character and only highlighting their sexuality and totally disregarding their sexuality in favor of only showing a traditionally accepted heterosexual relationship. While I feel that this could have been done a little better, I am still appreciative of the effort put into Deadpool's character and sexuality.

There is also little to no shaming of sexual behavior in this movie. Vanessa, the female lead in this movie, is shown to be a strong character with no shame regarding her desire for sex. She is also a prostitute. And she is not shamed and is respected in her status as a sex worker. She makes money, knows her limits and boundaries and makes others aware of both. There is even one scene in a strip club, full of scantily clad to naked women, who are not sexualized and are, in fact, shown respect by both the directors of the movie in how the scene is framed as well as the characters in the movie.

Finally, there was a noted absence of problematic humor and jokes. Were there a few iffy moments regarding how Deadpool/Wade Wilson copes with his harrowed past? Sure. Was there also a few references to not so good topics, such as rape and incest? In one scene, yes. But there were no sexist or transmisogynistic jokes to be found. There was even a scene where one female antagonist, Angel, has a wardrobe malfunction a la Janet Jackson at the Superbowl, and Colossus, the moral compass of the movie, allows her mid-fight to fix her top before resuming fighting.

The movie is not perfect by a long shot, but have you seen how Black Widow is treated in any Avenger's-related media? "Deadpool" seemed to attempt to go above and beyond what was expected by the low standards Marvel has set before us in the past.

Go see "Deadpool." Enjoy the humor and excellent writing and leave the theater, much like myself, in shock, about just how feminist Deadpool really is.