God has a reason 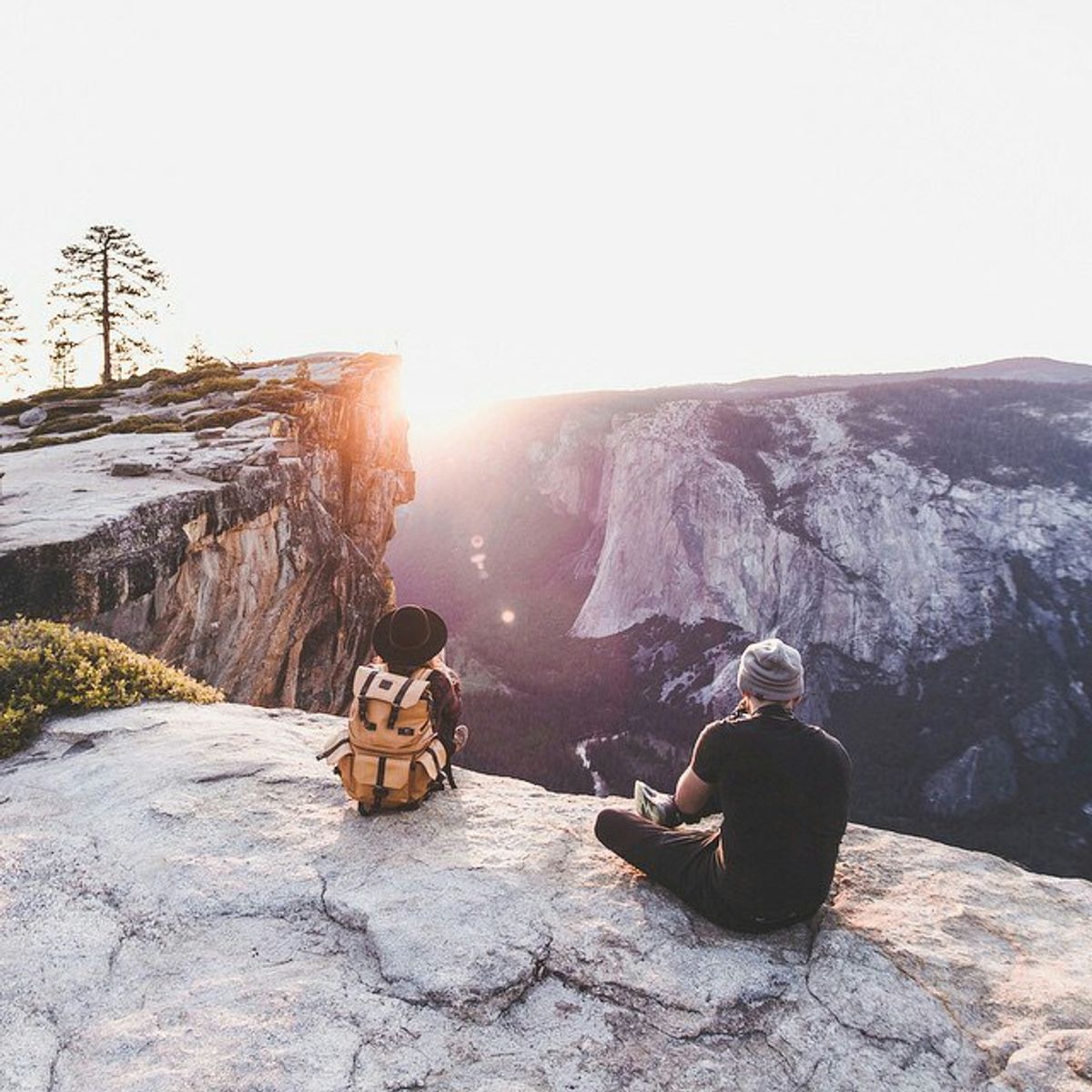 We like to think that life is like a fairy tale. The good guy always wins, and the bad guy always loses. But what about when they don't? God's favor doesn't extend to all "good" people and not all "bad" people are condemned. God predestined everything that happens in this universe and that includes those He will come to have a relationship with and favor over others. We like to think God gives everyone the same chance of success, but that's not true. If you're a believer in Christ, you are one of God's chosen people and you need to be proud of that. But we aren't the kind of people who deserve that salvation. Let's talk about a perfect example in the Bible.

Esau and Jacob were brothers. At an early age, the Lord predestined Jacob to gain power, including power over his older brother, Esau. In those days, that was a big deal, because the older sibling got a birthright. Essentially, a birthright was a blessing from their father for long life and happiness. The younger brother would get the left-over blessings. Jacob decided that he wanted to steal his brother's birthright. Together with his mom, he was able to convince his father (who was an old man and couldn't see too well anymore) that he was Esau. Accordingly, Jacob was given the blessing that belonged to his older brother. This blessing was a huge deal to both sons.

Esau returned from the fields, where he had been hunting to cook his father's favorite dish before the blessing. He returned and greeted his father and said he was ready for the blessing, which confused his father. His father told him, "I've already given your blessing to your brother." Esau wept and begged, "Bless me father, bless me also! Isn't there anything left for me?" So his father did bless him. He told Esau that he would labor for his fruits, work hard to make a life for himself, and that he would bow down to his brother Jacob.

Jacob went on to become the father of a great nation. He would wrestle with God and hold his own, later having his name changed. He would be called Israel. He became a great patriarch. Jacob was a liar and a thief, yet he was God's chosen. So in the end, we remember Jacob over Esau. The bad over the good. And this isn't an isolated incident. Moses was a murderer, David was an adulterer and a murderer, and Rahab (a woman in the line of David and therefore Jesus) was a prostitute. God doesn't choose the good, because the good could never be good enough to be chosen by God. Christ came to save the lost and the lawless. And that's what He does. Sometimes the good guy isn't God's chosen. But we don't know enough about His plan to choose who should and shouldn't be saved. God knows everything, therefore God knows best!