Kip Moore, Thank You For More Girls Like You
Odyssey

Kip Moore, Thank You For More Girls Like You

If you're reading this, and I really hope this somehow ends up on your reading list soon, thank you. 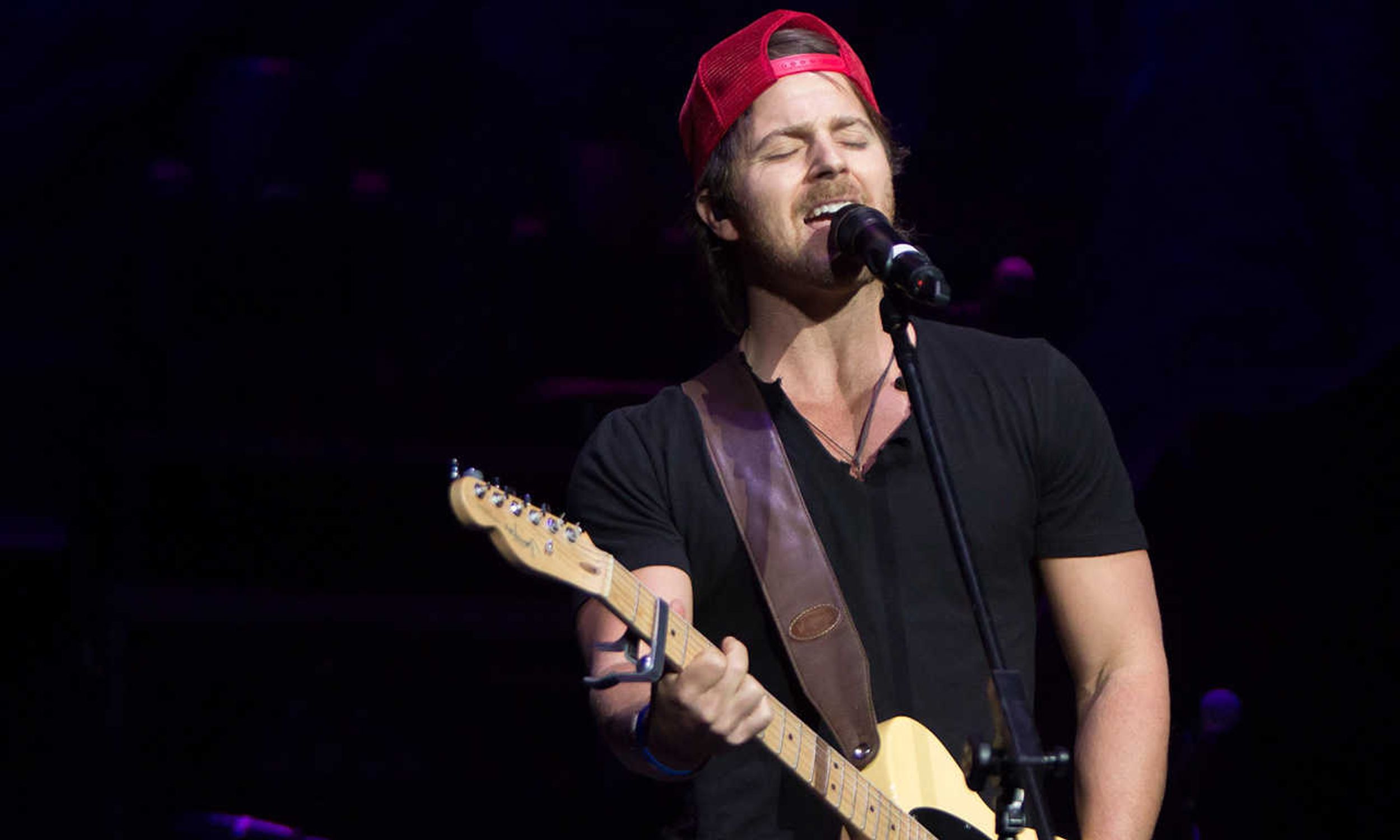 In a world full of rap and pop songs singing about butts, boobs and everything but what makes you "you", when you hear a genuine, beautiful song about what really matters, you do things like write articles about them, or in this case, two songs.

Kip Moore is probably one of the most underrated country singers there is right now and he currently has a Top 10 country song, "More Girls Like You," which you can listen to below.

This song is my absolute favorite; I listen to it at least three times a day, I have it stuck in my head all day long along with Moore's debut single "Mary Was the Marrying Kind", this one is probably the most listened to song on my phone and it's been on repeat since the first time I heard it a couple of years ago.

So this week, I decided to use this article as a thank you note to Kip Moore for giving us these two amazing songs.

Now, I'm a huge fan, I've been begging my mother to get me tickets to one of your shows in Michigan or Ohio since the tour schedule came out because I'm convinced that my life just won't be the same unless I see you perform "Mary" and "Girls" and the rest of your music live and in person. I love all of your music, but these two songs hit me right in the feels, right in the heart.

You see, I feel a lot like "Mary" probably did. I might like to think that I'm Jenny or Megan or Gretchen or any of those other girls you're talking about in the song.

But when it's all said and done, I'm Mary.

I'm the one who laughs at cheesy, stupid pickup lines, who isn't the hot one, isn't the one with a killer *insert part of body here*. But, you see, the thing that keeps me going and gives me faith that someday I'll find someone is thinking to myself that I just might be Mary, that I just might be the marrying kind because honestly, that means so much more than anything else ever could.

I've repeatedly been listening to this song for a number of years, I'm still slightly rattled that I didn't hear it back in 2012 when it came out, but rather in more like 2014 or so. It's almost bittersweet, listening to someone singing about how he "didn't see it" or how he couldn't "see it at the time" as someone who is the one that isn't being seen.

I was so excited for a new single but this one was far more than I ever expected. I'm pretty sure my heart melted into a puddle when I heard this song.

In a world where everything on the radio is talking about butts, boobs and twerking, hearing a song singing about how "your soul is pure gold" and that "sent the sun rays to a dark place on the same day that God made girls like you" and "God made girls like you to make guys like me want to reach for a brightest star and set it on a ring and put it on your hand" made my day. To have this entire song out there for the girls like me, the "Marys" of the world, meant more than I think you might have realized. It meant so much to me, and I'm sure it means so much to the other girls like me.

I've joked with my friends that know your music that the surefire way to win me over is to dedicate that song to me, and that's 100% the truth. Music is the key into people's hearts and souls and this song is the key to mine.

I think I listened to this song four times when it came out, right in time for Valentine's Day too. I probably listen to it four times a day now too, at the very least and many more times while on road trips.

So, Kip Moore, if you're reading this, and I really hope this somehow ends up on your reading list soon, thank you. You may not have gotten Mary, but your music has helped me get through heartbreak, heartache and times when I don't know how to feel because, in the back of my head, I'll always have this voice saying that I'm worth it and that "God made girls like you..." and your song will more than likely start playing in my head.

Most of all thank you for giving the world that values everything but what's inside, beautiful music about girls and loving them because of what's on the inside.

Signed, your huge fan who will hopefully see you in concert one of these days,