Actually, Failure Is Just A Chance To Grow
Odyssey
CurrentlySwoonLifestyleHealth & WellnessStudent LifeContent InspirationEntertainmentPolitics and ActivismSportsAdulting
About usAdvertiseTermsPrivacyDMCAContact us
® 2023 ODYSSEY
Welcome back
Sign in to comment to your favorite stories, participate in your community and interact with your friends
or
LOG IN WITH FACEBOOK
No account? Create one
Start writing a post

Actually, Failure Is Just A Chance To Grow

If you create a habit of learning from failures instead of letting them control you, you will be ten times more successful. 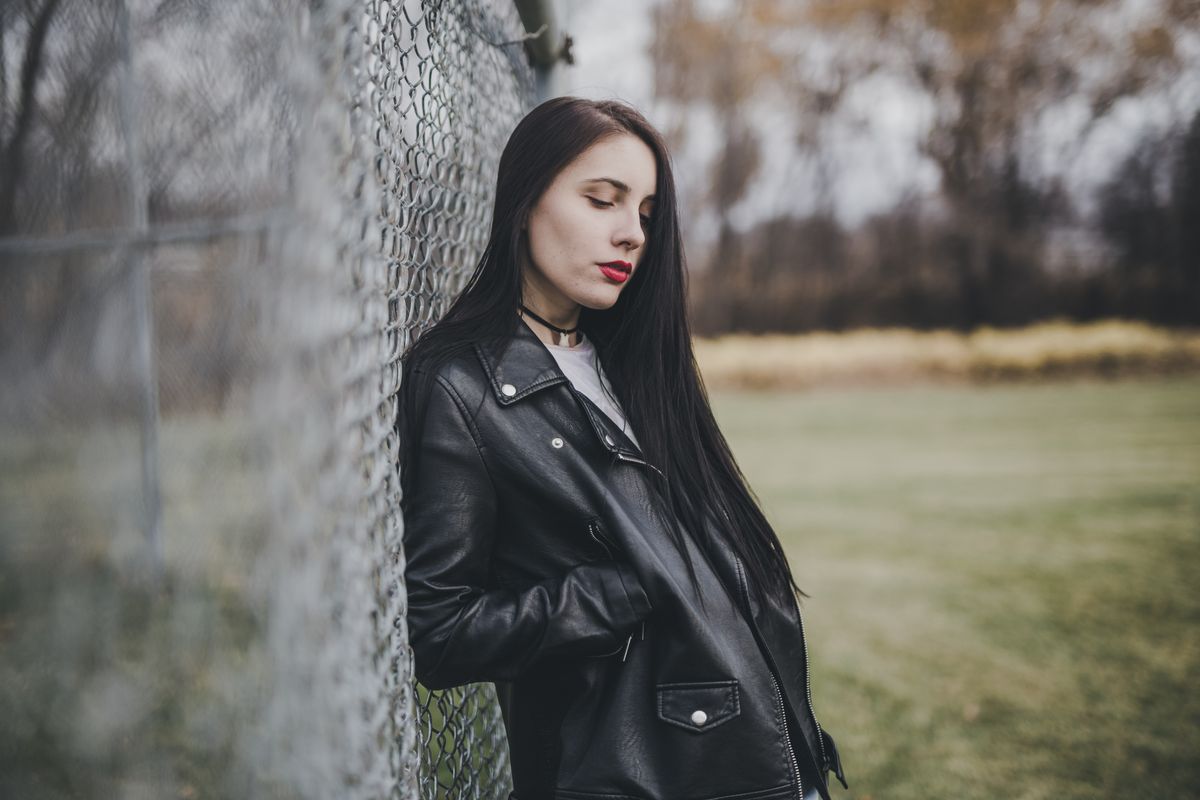 I was so homesick the first couple weeks of college. I just wanted to be in my dorm alone. I didn't have any friends, I was overwhelmed, and I really, really missed my family.

I thought that trying to become more involved on campus would help me branch out and finally start having fun in college. First, I applied to be a tour guide. I got denied. Then I tried out for club volleyball, and since I was a good volleyball player in high school, I had confidence. The night after the first round, I received an email that I didn’t make it. Then I went out on a limb and auditioned for acapella. I didn’t know much about it, but I did musical theatre for years and loved to sing. They also turned me away.

I had never been rejected from ANYTHING in high school, and there I was, failing at everything I put myself out there for. I was embarrassed and felt like I would never accomplish anything. More than anything, I felt like Elon was telling me the one thing I feared most: you're not special, and you don’t belong here.

Once I started making a few friends and we began sharing our experiences, I realized I wasn’t as alone as I thought I was. We were all struggling to find our place on campus. The second semester came, and I decided to put myself out there again. I was nervous, but the worst they could tell me was no.

I went to improve the club, joined a choir, I applied to be a SMART Mentor, I was given a leadership position in Teaching Fellows, and I was accepted to be an Orientation Leader! My friends and I even thought about creating an intramural volleyball team! By not letting my failures define me, and rather letting them motivate me to do better, I have had an amazing second semester at Elon.

Throughout high school, failure was something I feared. I wanted to do my best, and most of the time, when I put my mind to something, I was met with good results. Although I was successful in my high school career, I developed a really unhealthy relationship with failure. But as I said previously, my first semester at Elon was full of failures. From volleyball to acapella, I just couldn't seem to win.

However, through these first-hand experiences with failing, I realized that failure isn’t so much about rejection but more so about growth. Through my failures, I have become a more resilient person who is capable of handling rejection. If you are failing at something, it’s because you have room to grow and become better. Failure is just another way to say try again!

So, I guess my lesson here is that sometimes getting rejected from a million things will fuel the kind of growth you need to be successful in life. Failure is normal and essential.
Report this Content
This article has not been reviewed by Odyssey HQ and solely reflects the ideas and opinions of the creator.

Nicole Marie Nigro
Individual Creator
7353
c1.staticflickr.com
Where to start...... Let me start with the cliche that life throws us curveballs and what we do with it is what counts.