My Experience As A Female Drummer
Odyssey

My Experience As A Female Drummer

During the summer of 2017, two months before my senior year of high school, I decided to enroll myself in drum set lessons after years of being too skittish and embarrassed to pursue a new instrument. I had always wanted to play the drums, but I blanketed this interest with excuses like "you won't have time to dedicate to playing drums while being in school," or "you'll look silly trying to learn an instrument at 17 years of age; if you wanted to play this instrument, you should've taken it up earlier." Of course, it's never too late to learn an instrument, and I had evidently let my own lack of self-esteem hinder me for too long. It was from the heavens that my best friend's older sister had a drum set to sell that summer, since up until that point it was just collecting dust in her apartment. I figured "hey, it's now or never. I'm getting that drum set. Senior year is going to be full of changes and new experiences anyways!" After hauling the set from St. Pete to my garage, my journey of becoming a drummer officially began. 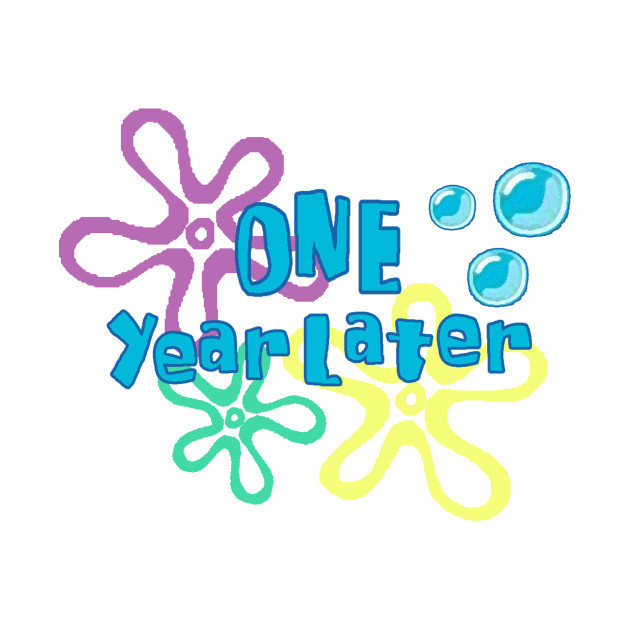 I had busted my chops (literally) to get myself better at the drums. In my free time, I would put on my noise-cancelling headphones and play along to my favorite songs, which got me practicing for hours upon hours to get the drumming down. I really hit it off with my drum teacher, and he helped me immensely with learning proper technique, teaching me complex rhythm patterns, and motivating me to practice consistently. He also helped me to network with his fellow musician friends/co-workers/colleagues, and this is how I scored my two first drumming gigs: a drummer for a worship band and a drummer for a jazz band. These two opportunities got my feet wet with performing and from here, the rest is history. 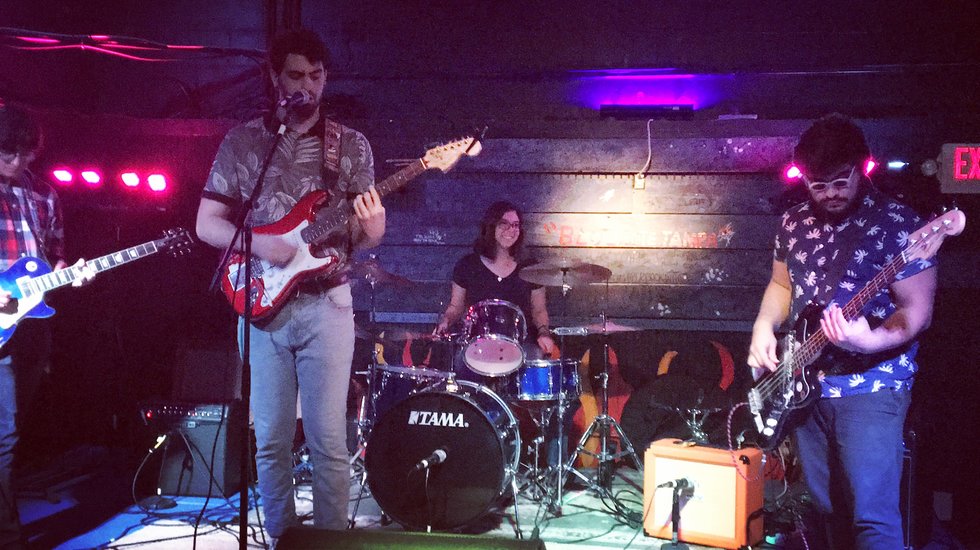 Playing for the lead singer of local indie band "Elevator Fight Club" at the Blue Note in Ybor City.Photo Credits: My mom <3

"It's refreshing to see a female drummer for once!"
"You rock, girl!"
"It must feel weird to be the only girl performing."

In every comment I have ever received about my drumming, whether it be at a bar gig, Sunday morning contemporary worship, a music camp, or a jazz concert, it's always mentioned the fact that I am indeed, a female playing the drums. I guess I'm glad that I'm making a sort of "statement" with my choice of instrument (one that is loud and aggressive, and played predominantly by males), but these comments never fail to make me self-conscious of myself. Some days I'm happy that people fancy a drummer that is female, other days I wish my gender could just stay out of my playing.

What gender of human you are is basically irrelevant when banging on drums!media3.giphy.com

Furthermore, that last comment was insanely correct. In the first jazz band camp I was involved in, I was the only female musician of 12. 12! You wouldn't believe how alienated I felt being there; I was so outnumbered. I knew jazz music was mainly played by males, but I didn't know by that much! From the Blue Note gig, I was the only female out of all four bands that performed that night - an 18:1 male-to-female ratio. Not even a single female singer! I remember feeling ecstatic and comforted when I saw one of the other bands walk into the venue with a female (thinking that I won't be the only one!), seconds later to discover that she was just one of the guy's girlfriends. It's a weird feeling thinking that you don't "belong" in a certain type of scene when you have every right to.

However, I will still continue to be that female drummer, and I am happy to have unintentionally contributed to some sort of feminist movement. I've had some girls who have come up to me after a show saying that they have always wanted to play the drums, or any musical instrument at that point, but were too shy or unmotivated to pursue it. Me too, sis, but you have to fight that initial moment of doubt in yourself. It's a fact that women are the minority in American rock bands, and I think that the main reason is not that we aren't allowed to (we have laws in place for that...I think), but that some aspiring females have doubts in their ability to "match up" to that of a man. I'm here to tell you that if you want to play an instrument, you just have to get up and get playing, contrary to what your mind tells you, and you'll be amazed to see how far you can go with it.

Caitlyn Morral
St Bonaventure University
1086
Wordpress
Odyssey recognizes that mental well-being is a huge component of physical wellness. Our mission this month is to bring about awareness & normality to conversations around mental health from our community. Let's recognize the common symptoms and encourage the help needed without judgement or prejudice. Life's a tough journey, we are here for you and want to hear from you.