The 5 Most Expensive Clothing Brands In The World
Odyssey
CurrentlySwoonLifestyleHealth & WellnessStudent LifeContent InspirationEntertainmentPolitics and ActivismSportsAdulting
About usAdvertiseTermsPrivacyDMCAContact us
® 2023 ODYSSEY
Welcome back
Sign in to comment to your favorite stories, participate in your community and interact with your friends
or
LOG IN WITH FACEBOOK
No account? Create one
Start writing a post
Lifestyle

The 5 Most Expensive Clothing Brands In The World

Take a look at some of the most desired clothing brands. 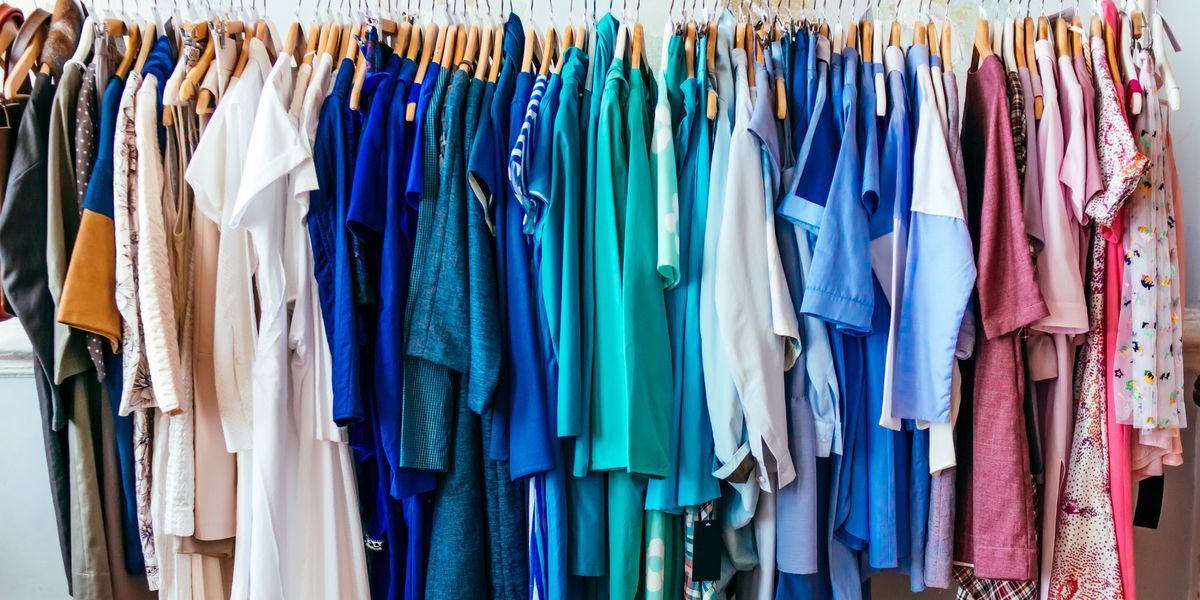 For many of us, clothes are just something we wear in order to complete everyday tasks. In contrast, for luxury fashion designer brands its all about the bling or pop - out effect a piece of clothing can have. Here are five of the world's most expensive clothing brands.

Chanel comes in at the number one spot for the most expensive and fashionable clothing brands out there. With Coco Chanel creating/designing new clothes that every girl would want in her closet, it is no surprise Chanel's net worth is a whopping 7 billion dollars.

Burberry is one of the oldest and most valued brands in the world, as Thomas Burberry first started his store in 1856. With signatures such as the checkered khaki and plaid jacket, Burberry has secured the number two spot and is currently estimated to be worth 2.6 billion dollars.

Hermes is another old brand that has been around for nearly 200 years! They first started out making leather harnesses, saddles, etc. and then ventured into retail after Charles-Emile Hermes took charge. Hermes prides itself with class and sophistication with everything they make. Now, the brand is worth about 5 billion dollars.

Mario Prada started this brand back in 1913 and since it has thrived, securing the number four spot. Prada was first into making handbags, travel bags and suitcases for the rich Italian elite. However, when Miuccia Prada took over, she launched men and women’s ready-to-wear luxury clothing. Prada soon gained popularity and now is worth over 2.4 billion dollars.

Guccio Gucci first started “Gucci” in the 19th century. It is known to be the most successful Italian brands in the world right now. Gucci’s symbol got them a lot of attention, and Hollywood stars flying out of Italy started posing with these bags. This created a demand for them in the United States which helped them gain even more popularity. They now are worth an astonishing 12.4 billion dollars.