Leaving the left that lost me. 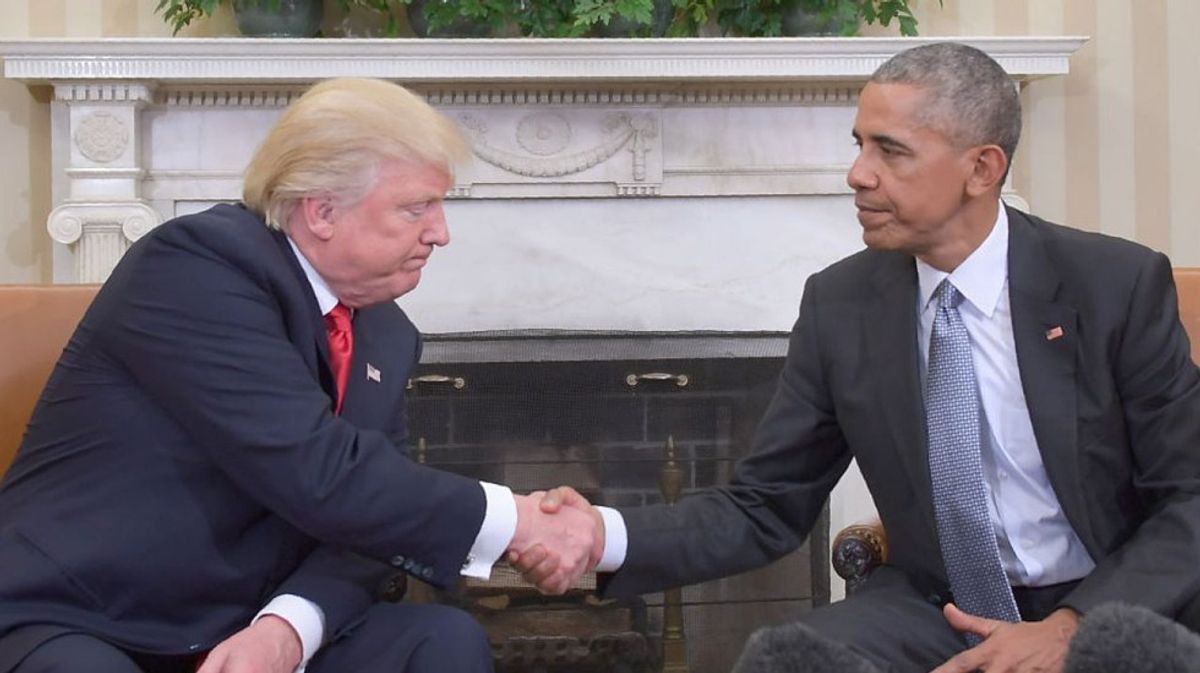 I am a registered democrat although I did not vote for Hillary in this election. I find it funny how fast so many liberals are to blame those like me who voted third party for her defeat. They fail to blame the millions who did not vote, or the democrats who voted for Trump, or even their candidate for being awful. Hillary failed to inspire her base who largely voted for her out of fear. This being after a terrible primary in which the DNC slanted against Bernie, who would have likely won, all the while pushing their establishment candidate through in a change election.

During the primaries the candidates mostly stuck to the issues and avoided personal attacks, but the general election was of no substance and was filled with nothing more than slander from each side. This failure to stick to the issues is exactly one reason so many were unexcited to support Her. Many may blame Trump as he acted the same in the primary, but she should have rose above! Instead she brought out her basket of deplorable and made it clear she was better than many Americans. Sure the KK and other hate groups support Trump, but to say that such a giant portion are deplorable is a jerk move at best. She was already not well liked, but so many do not understand why she lost.

Some are angry about the electoral college, although it is funny how few people cared before the election, many now cry about her winning the popular vote by the slim margin she did instead of being upset that that few more democrats weren’t ready to go to the polls. I was never ‘with her” but I was with the DNC for a while. During the primaries they lost my trust, along with many others, and showed they were much more corrupt than the republicans who simply accepted the people’s choice begrudgingly.

Up to this point I had rejected the establishment, but I still identified with my fellow lefties. That changed when the election happened. The disgusting things I saw being said, the actions taken by the large amount of the left, they all showed me there was nothing left for me there. Many liberals looked down on Trump supporters for threatening to rise up if he didn’t win, but immediately took to the streets when he won. It’s hypocritical! I am encouraged by those who decided to show love, and there were many, but just as many on the other side as well.

I am no conservative, but I can no longer call myself liberal either. The party that tried to claim moral high ground immediately retreated when flood waters came in. Until the day the democratic party is rebuilt, or a new progressive party steps in, I will remain politically independent with loyalty to no one as no one seems fit! For the time being I have to make the best of President Trump.

Yes, it seems odd to day President Trump, but it is the reality and it is time to accept it and move on. We can now only hope for the best and try to move forward and make America….ugh….Great Again….