Not all summer camps are the same. 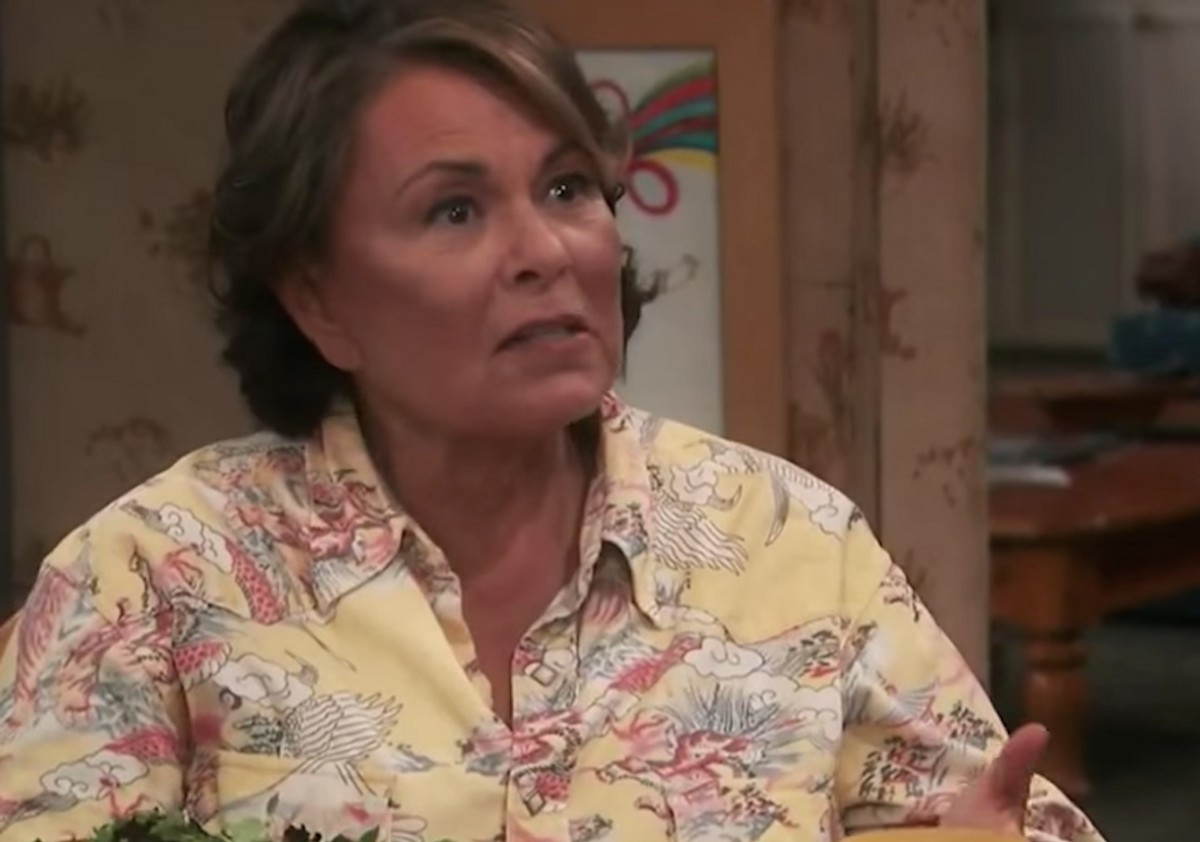 We all have shows that we absolutely love and were utterly crushed when they ended. Well, now is our chance to get a spin-off or revival.

As the year's progress and the lack of creativity become apparent in television shows and movies, we find ourselves dealing with reboots and spin-offs of some shows we have not even seen in years. Below is a list of 9 revivals or spin-offs worth seeing.

The original show ran from 1988 until 1997. It featured the Conner family and was one of the funnier sitcoms of the time.

March 27th is slated to be the date of the revival and it takes place some 20 years after the show first ended. Its set to deal with current events affecting the working class, from healthcare to politics.

Almost all of the original cast is returning and some new faces will be seen. Also, Dan is apparently not dead.

With the reboot, a new generation will get a chance to see what older sitcoms were like, in something other than re-runs. Roseanne had always touched on modern events at the time and this revival should be no different.

Trading Spaces was a show I always watched. Running from 2000-2008 the show took us into the lives of families or neighbors as they traded spaces for a week to decorate and redo a room in each other's houses.

When I watched the original show, I used to always hope that if I ever got lucky enough to be on Trading Spaces, I would refuse to be with Hildi as my designer, as she was, let's say, not afraid to take risks. In one episode she put hay on the walls. Since I'm allergic to all forms of grass this would last about five minutes in my house before it had to be ripped down.

Originally aired on the Disney Chanel from 1998 to 2001, Bug Juice was Disney's first attempt at a reality show. It takes place at Camp Waziyatah in Maine and follows a group of 10-12-year-olds during their summer camp experiences. It should be a family-friendly reality television show.


Not all summer camps are the same and since my only experience had been with Girls Scouts, it was always fun to watch what antics kids who went to a true summer camp got up to.

Originally airing from 1965 to 1968 I was only ever able to watch this show in reruns late at night. Staring the Robinson Family, this Netflix reboot looks to completely redo how the older series ended.

The Robinson family are a group of space colonists who get stranded on an unknown planet instead of reaching their destination. They must find ways to survive if they ever want to eventually make their way back to their true destination.

Rocko's Modern Life was a cartoon that ran on Nickelodeon from 1993 to 1996. Rocco is an Australian Wallaby and his friend is a steer named Heffer. While this is not exactly a long-running reboot it is a made for TV movie that features Rocko returning home after being in space for 20 years.

Anyone that has seen either of the John Wick movies knows about The Continental. This much-deserved spin-off is set to provide us with the goings on inside the assassin friendly hotel. Ian McShane is believed to reprise his role and Keanu Reaves is expected to guest star from time to time. No one should be able to do harm on the premises but there is much mystery surrounding The Continental hotel and how it became a sanctuary.

Sons of Anarchy, which ran for seven seasons on FX. Starring Edward James Olmos, JD Pardo, Sarah Bolger and many more, the Mayans MC is a rival gang and is set to follow after the events of the show.

We can only hope that it brings as much action and drama as the original show did.

He-Man, that was turned into a horror movie I'd rather not remember.

She-Ra is slated to be a modern take on the tale of He-Man's twin sister. It will be nice to see Princess Adora and her trusty steed Spirit who transforms in Swift Wind.

When it comes to idols for little girls to look up to in our current times, She-Ra will be a great step forward. She's always been fearless and willing to help those that needed it no matter the cost.

Originally airing 1988 until 1998 the show featured Candice Burgen in the titular role as Murphy Brown, an investigative journalist and news anchor for FYI, a fictional CBS Newsmagazine.

Candice is reprising her role and bringing fresh new stories into her journalistic repertoire. Murphy Brown always had a wit about her that could make anyone laugh and it will be amazing to see that back on the air once more.