2020 is the year we trademark #FreeBritney. 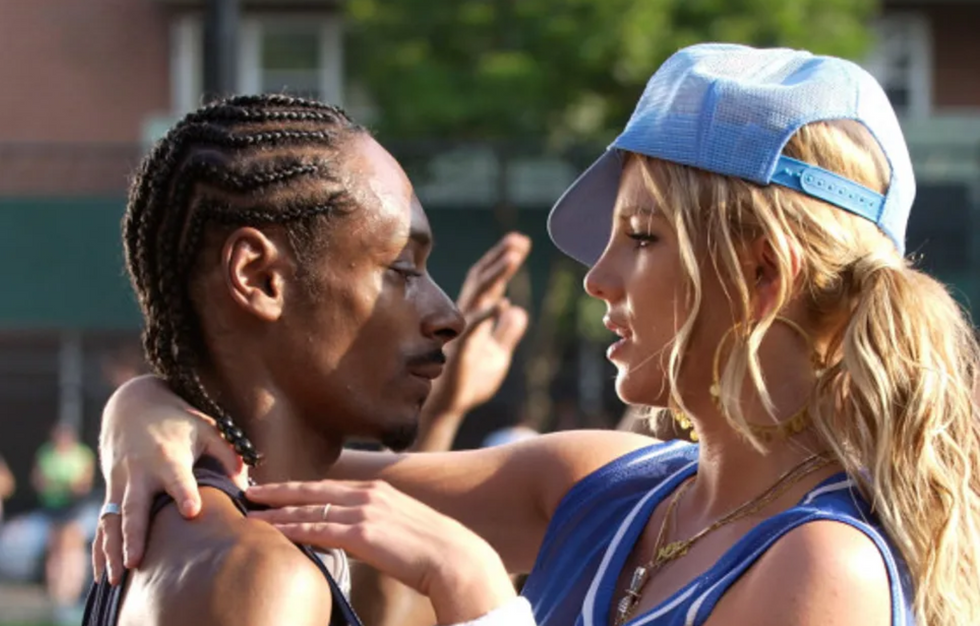 Britney Spears is the brightest ball of sunshine and she deserves to shine. Starting her career from the age of four on Broadway, she has worked relentlessly since. What many people don't know is that her managing team made her change the sound of her voice.

For those of you who aren't vocal artists - this is a nightmare. To put it in more simple words it's like changing your personality or who you really are as a person. Think about it, how can you forcefully change your voice during an artistic form of expression - especially when you don't want to. She's tried multiple times to sing with her own voice but was always silenced.

That's not what the #FreeBritney movement is all about through it gets much worse.

She is a public figure and unfortunately had a meltdown publicly back in 2007.

The paparazzi did not make the situation any easier because they were not helpful and pushed her into hospitalization because she wasn't getting any peace to heal. Her father took advantage of the situation and filed for a temporary conservatorship over his daughter.

Conservatorships are a legal action that family members take to help other family members who cannot take care of themselves, which means taking full control over their finances. Doesn't he look like such a caring father - don't be fooled.

Britney was out and about working her butt off just two months after her hospitalization.

She made a guest appearance on "How I Met Your Mother," was working on the release of "Womanizer," and promoting her new album "Circus."

You bet she did a worldwide tour and she made bank, you know the same bank her father controls. Britney Spears made $131.8 million she was killing it because breakdowns usually make way for a breakthrough.

She was doing so well for herself that her father petitioned to have the temporary conservatorship turned into a permanent conservatorship trying to pull his last strings as a paternal figure looking out for his daughter. He claimed that she was undergoing an early onset of dementia, which is the most unrealistic condition he could've picked.

Let's do a quick follow-up.

The conservatorship is meant to be reviewed by the court, but this review session has been pushed back for YEARS. So yes, TikTok has taken it into their own hands this year and we all know how that goes down.

In the meanwhile, here are the rules she has to abide by or she gets forced to go to a mental rehabilitation center. Britney Spears cannot drive a car, hire a lawyer, discuss the conservatorship in public, contact anyone without being monitored, interview without a script, view her finances, contact anyone in person without being vetted, or see her own children without asking her father's permission.

Instead, she has to pay an annual million-dollar fee for her conservatorship, pay her dad a salary, and give herself only a $1500 monthly allowance.

Twitter caught wind of this last year and started the #FreeBritney movement. This is because Britney was sentenced to a mental health facility for not following the rules by going to an In-N-Out with her boyfriend. Britney had to go to court and claimed she was being held against her will by her father and being prescribed sedatives. Finally, the paparazzi did something helpful because they caught wind of this and it became a wildfire.

Regardless, people have been discussing Britney's confinement for many years on all social media platforms.

Miley Cyrus has even spoken out about this before the Twitter Bees came through.

Since the establishment of her conservatorship in 2008, Britney Spears has released 4 albums with 3 worldwide tours, performed in Las Vegas for four years, judged for "X-Factor," and was a successful entrepreneur with her many perfumes and lingerie line.

These outstanding accomplishments could never be done by someone experiencing dementia no matter her "medication". There is no cure for dementia let alone a treatment. No normal person could pull off what she's accomplished all these years, we don't deserve her!