For When You Feel Like Everything You Do Is Wrong

Sometimes it feels like the world is moving in slow motion, and you can't even keep up. 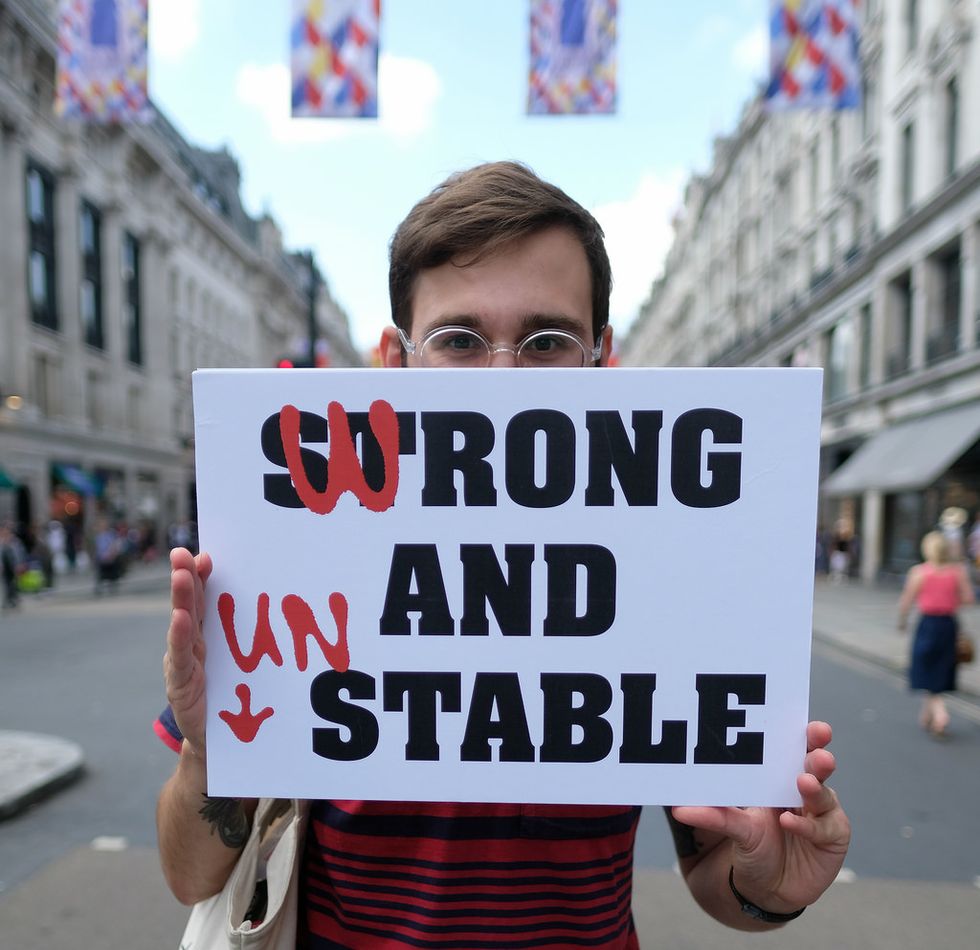 You don't know why, but every step you take feels like the wrong move.

You said the wrong thing to that person you liked, or you feel like you did because you can't read the situation fully. You stay in instead of going to that party that you swore you'd go to with your friends, leaving them high and dry...again. Then you fret for hours about how they'll rip you a new one in the morning and vow to never do that again. You choose to turn off your alarm and sleep in a little longer, when you know for a fact that you need to be up, then find yourself facing the consequences for it.

You find yourself questioning every step and option before, during, and after everything happens.

You willingly walk on eggshells for no reason at all.

These people definitely probably aren't thinking about things as much as you are. If they haven't mentioned it to you, odds are that nothing hurts them or you. Everyone faces consequences, good or bad, for their choices throughout their days, however, you've become so scared of "getting it wrong" that you fear doing things that may inconvenience others.

As all these feelings and fears rush through your head, it feels like the world is moving in slow motion. You dwell on the negative so long, that minutes seem like hours. You're dormant and stationary in your own head, too afraid to make a mistake.

That's something I had to learn too. It's human to make mistakes.

Don't tip-toe through the water when you should be making splashes. Life is too short to dip your toes in, decide its too cold, and back out.

You're not like oil to ocean; you can't taint the waves. You take the waves as they come, fearlessly, and without holding your nose.

It's hard to conquer anxieties about disappointing others and fighting scenarios. Sometimes your mind is your biggest enemy, and it's just retraining yourself to treat yourself better. Take a moment to do things for you, forgetting what's right or wrong. You'll never know which is which until you jump.

Is it rather unstable to take risks?

Yeah... sometimes. But, taking risks is how we move through life, or, at least how we are supposed to. You aren't supposed to become content with nothing and let things around you move while you let things pass you by. You deserve more than going through the motions. You can keep your head above water, but you'll never get to shore if you stay still.

Fear complacency. Fear never achieving the things you wish you would've done. Don't let yourself regret a single thing either, because, at the time, it was exactly what you wanted. And, you constantly grow from that.

lifestyle
Report this Content
This article has not been reviewed by Odyssey HQ and solely reflects the ideas and opinions of the creator.

11 Pieces Of Advice From A Sarcastic Bitch

To The Woman That Had A Miscarriage

Life Doesn't Get Easier, We Just Get Stronger

If You've 'Let Yourself Go,' Just Listen To Your Body And You'll Find Yourself Again