Even Now, There is So Much to Smile About

Even Now, There is So Much to Smile About

Some number of myths and gods ago an oxygenic rock that floats in a place that never ends, with large baubles of satiny luster that hang and sometimes fly, had land and water. 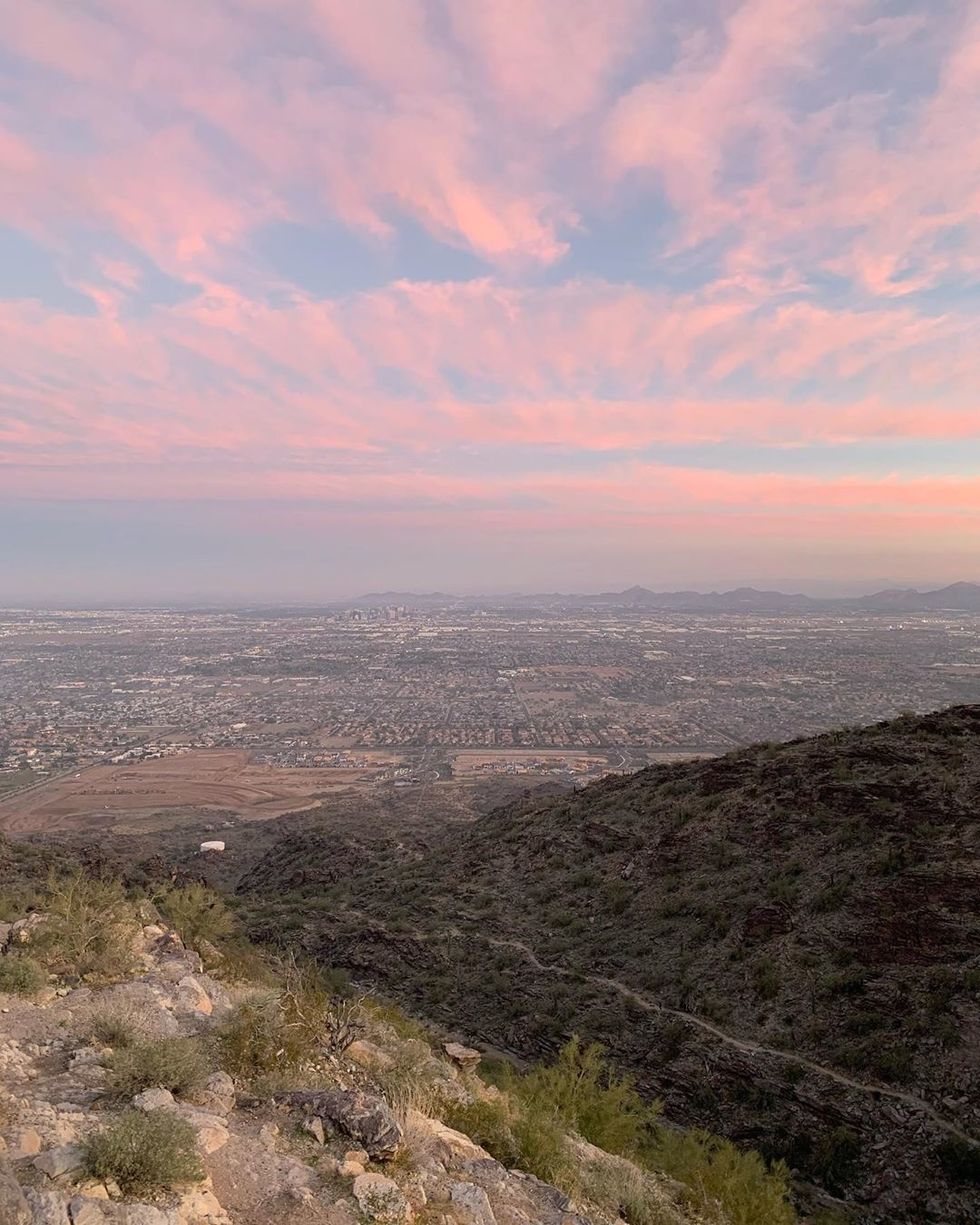 The origin of the word "mundane" comes from the Latin "Mundus", meaning "the world". It's only in our modern that mundane has meant anything married to dullness.

Perhaps its the sentimentality that two weeks of viciously cycling through an agitated household and an agitated sense of self, and missing a man I pour my soul into - and every soul seems just too far out of reach at times now - but is there a beauty hidden below the deaths that are backstory-ing this decade? That doesn't mean to necessitate the pain or panic, every heart-haver must demonize the "p" word we're being suctioned to, airless. It just seems like, maybe, now, with the time spent twiddling shaking, anxiety-ridden, rent-due, over-worked thumbs, where I would have been working next to the museum-framed artworks I'd have gotten paid 11 dollars an hour to dream of curating, a mundane relapse - reawakening - is due.

Allow "the world" to paint the reality of itself. Some number of myths and gods ago an oxygenic rock that floats in a place that never ends, with large baubles of satiny luster that hang and sometimes fly, had land and water. And the land was lush and bright - boughs of buttery leaves and flowers cushioning each other, growing wild and curling as if to yell their love of the rock and the rock to yell its love back. Oh, self-cultivating, green-thumbed, orchard of mundus: porous enough for the light to enter and jubilate. And, below the silky haloing verdure, is there a liquious dancer that teases the secrets of the rock and reflects in its lookers the secrets of the self. It hushes, talks, laughs. It roars. Rippling, defining shape and unshape and reshape and big and bigger and biggest and unbig and what is mass - the way it catches the large baubles inside itself and carries it safely to land makes it a body of life. And land, which is deeper and deeper and warmer the deeper, the dirt mush and brown and steadying the home of the liquious light to the brushing bauble archers. That is the birth of our home. That is what our home is, how immense is that?

In this time where we are mocked by our shadow by the repetition of its appearance on our bedroom wall in a constant stare, "when will you get out of here?", it is easy to ease ourselves into the belief that the world is of the shadow, too. That we are submerging into shadow. But how can that be true when everything our lives are sustained by was birthed from the nurturing of light? It's only right to think that if the world we live in is birthed with light, we too are birthed with light. Even against the shadowed wall, the repetition of ourselves in a circuit of homes becoming houses cannot be Modernism's definition of the mundane. Being of the world, truly mundane, is the most gorgeous experience. Even accompanied by pain. Even if our only earthly company is ourselves, we are mundane too.

Walking in circles is boring. But walking is mundus-mundane. But circles are mundus-mundane. It takes two hundred muscles in the human body to take one single step forward. It's supposed that when we dream of walking, it means we're dreaming of overcoming obstacles. in France, the act of walking was how philosophers showed off their intelligence, walking was used as a method of observation. Walking is good for those two hundred muscles, good for your heart. Walking brought you to your lover's arms before there were cars, brought a smile to your face when your little sister did it for the first time. Walking is mundane and found beautifully perched in the intellectual and spiritual prowess of the human-world history. The word "circle" comes from Greek "kirkos" meaning "ring". For the Greeks, the circle symbolized divinity and perfection. Circles are infinite, and infinitely perfect, infinitely bound in symbolism and exploration. Our planets are circles, our eyes are circles, our nipples are circles - everything that breeds life or esteems it is a circle. John Donne famously wrote furiously about circles. Circles are harmony.

Staring at the water is lackadaisical. But the water is mundane. The Venice canals, right now, are the clearest they've been since memory. Where there once was murk, there are schools of fish Venetian wanderers hadn't ever had the chance to smile toward. And accompanying those fish are white swans that grace the newly placid, light-holding waters of the canal. The source of the Hudson River is the Lake Tear of the Clouds in the Adirondack Mountains. Angel-named, it stands a whole 4,000 feet in elevation, making it the highest lake in all of New York. It was named by a poet-illustrator who'd said, upon his discovery of the lake, that it looked like a "a lovely pool shivering in the breezes of the mountains". Teddy Roosevelt also spent some time there. It isn't just a dirty New Jersey-New York partition. The Hudson River makes a cozy home to turtles, sharks, and even seahorses, too.

Going out for a breath of fresh air is monotonous. But the air is mundane, too. Laughter makes you exhale better, and is good for your immune system. A person's sneeze can travel at 10 miles per hour. If you splayed out your lungs, they'd stretch the length of a tennis court. The guy who holds the Guinness World Record for the longest free dive held his breath for twenty two minutes. In Ancient Egypt, a hieroglyph of the lungs attaching to the windpipe symbolized unity between Upper and Lower Egypt. Currently, CO2 emissions and air pollution are at a massive low. Every breath we have is another breath fortunate enough to be given.

Humans, we are lucked to the point of extremity, denizens of a metaphysically tactile world which at times must come undone and self-shatter for reparation. It can feel like our home is killing us. And that is why we have to circadianly hum to a disrupted rhythm, to nurture it. To rebirth the mundane.