Society Taught Me To Never Love Myself, As An Ethiopian

Society Taught Me To Never Love Myself, As An Ethiopian

A difficult journey to loving myself as a black woman in the suburbs of America. 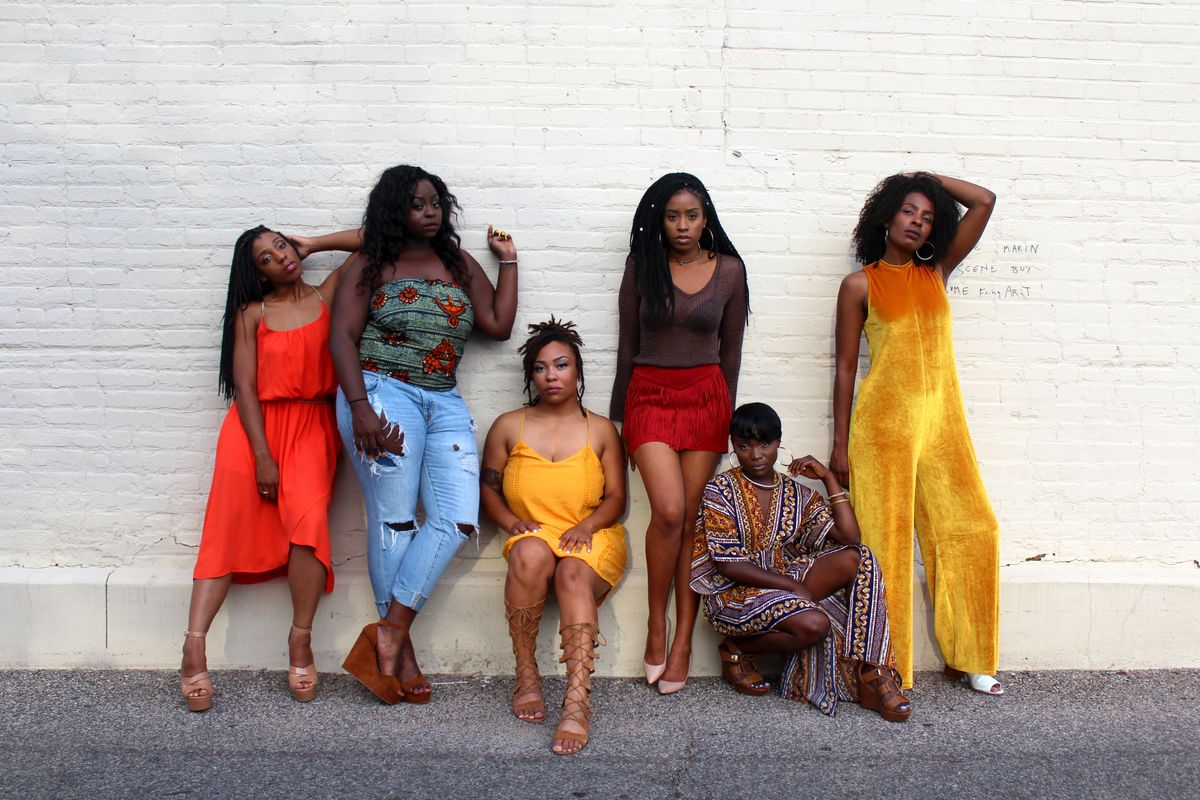 Growing up in a primarily white suburb in Minnesota wasn’t necessarily easy. Standing out in a crowd of people turned into a specialty. As a child, I always wanted to disassociate myself from my ethnicity because it was seen as odd, in my youthful eyes. I have two immigrant parents from Ethiopia, who are hard-working and generous, and most of all, they loved me, but I never appreciated my beautiful culture.

I could count how many people of color resided in a room, one, two, three, but none looked like me. I have curly hair that frizzes in the humidity and brown skin that darkens with the impact of scars, an exclusive party of one. I clearly remember at the age of five, when a majority of the students in a class would poke fun at my hair and look at it in disgust. Slowly, I begin to hate being black and despised my identity each growing year.

In magazines, television shows, books, and movies, Caucasian women were seen as the ones to be desired and lusted upon, while women of color were never seen in an image similar to Caucasian women. Society was subtly displaying that black wasn’t beautiful, which I began to believe. In second grade, I remember my teacher brought me to the front of the class of about 30 students and was presented like an exhibit, allowing all the students to touch my “strange and unbelievable” hair, as she specifically said. Each student came up, stroked my massive curls, and youthful hair, while I held back tears and was petrified to show any sense of being affected by her insulting behavior. Afraid and truly unaware, I told my mother and as a protective advocate, she addressed the situation to my teacher, in which she said: “I never had a student that looked like her”. In hindsight, she was an older woman who didn’t understand that exhibiting a child to 30 other students was ignorant and her behavior would leave a lasting impact.

As years passed, that particular scene played in my head over and over again that black wasn’t beautiful. Elementary school passed and entering middle school became difficult at times, as I wasn’t just an insecure, teenage girl, but I hated my identity. My parents would tell me that I was beautiful and to be proud of my identity, but their words weren’t believable at 12 years old. Only until a couple of years ago, I became proud of being a black woman. Figures like Beyoncé, Michelle Obama, and my mother were three black women that defied the odds and were proud of their identity. They proved that black was beautiful and stood as advocates for young women struggling to find their path in life.

At the age of 19, I embrace my identity with open arms. It took years to understand that I shouldn’t be ashamed of my ethnicity, heritage, and rich history. I’m proud to be Ethiopian and of my beautiful curls that sprout through my head. I love my brown skin that darkens with the impact of scars because it shows the journey I’ve taken in life. Ever so slowly, I’m learning to love myself and progressing as each day passes. So, thank you, to all the wonderful black women, men, and my wonderful mother for being the greatest advocate a child could have. Those individuals left an impact on lives, such as mine and others because I am not afraid of my blackness.