A worldly look at the good death, and the bad death 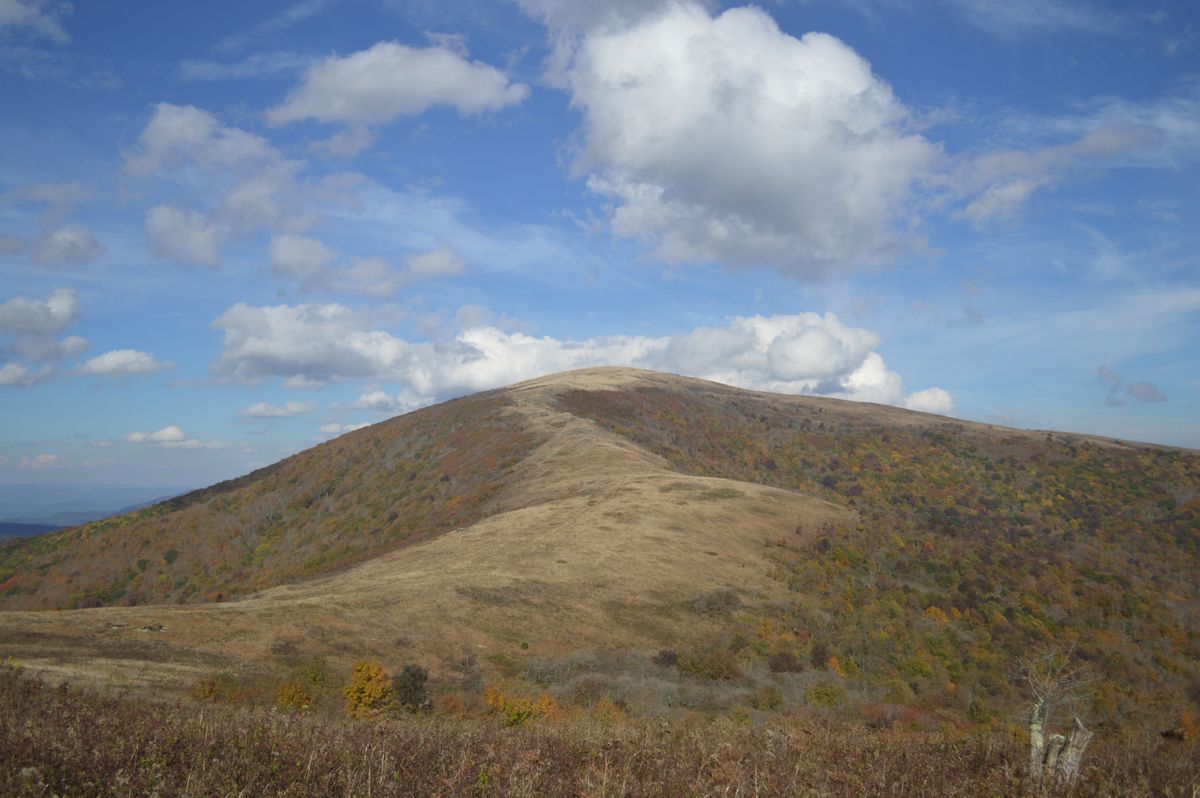 James Joyce likes to play delicately with imagery and ideas surrounding the Eucharist and the epiphany in his works. The Eucharist, of course, is the consecration of the bread and wine served at Holy Communion. In the Catholic church, the evocation of the Last Supper is of such strength that churchgoers believe when they eat from the bread and drink from the cup, they eat Christ’s physical body and blood.

The Epiphany celebrates the sudden and wonderful occurrence of Jesus’ physical manifestation as God, both through Jesus’ baptism and by his resurrection. Joyce’s imagery dances around bodies becoming bread, and profound moments of living, wherein a character is suddenly made aware of himself, and through these, he meditates on the realities of the life he observes.

Last year, I went to a talk by Caitlin Doughty. Doughty is a practicing mortician whose purpose is to spread truths about America’s mortuary system and the economic, environmental, and spiritual pest it has become.

She began the talk by encouraging the audience to “hang out with a corpse”, and I must admit my first impression of this declaration was to be horrified to the point of laughing, but as her talk progressed I began to understand where my misconceptions lay.

Western cultures, Doughty expressed, are so uncomfortable with the natural process of death when it is actually a beautiful, natural, and complex thing. Both to combat this, and contributing to this theory, Mortuaries (which, interestingly, rely on a false soapbox of tradition to maintain their cultural prevalence) sell customers a package deal.

This deal includes embalming, a process which drains the corpse’s blood and replaces it with chemicals such as formaldehyde; a beautification of the corpse involving makeup, facelifts, and fancy dressing to make the corpse appear more “alive”; and a huge wooden casket, which will be lowered into a large metal vault underground where natural decomposing processes won’t even approach the dead body. And when they do so, they collect no small sum of your money for their services.

Doughty, with her cheerfully cynical language and sing-song, low-register intonation, systematically stripped away all of my misconceptions about death. The death industry in America is profoundly capitalist. Cremation is not remotely the environmentally-friendly post-mortem option it is advertised as.

The best way to dispose of a dead body is to leave it out in a field where it will naturally decompose. In order to save a plot of land, bury a few bodies in it and it is legally protected.

By burying our dead looking as if they are falsely alive, in metal boxes and preventing the natural decomposition process from nourishing the soil, we separate ourselves from nature and every other biotic organism in the history of the planet. When we are alive, we take from nature as if it serves our purposes, and we return nothing to it in death.

It was during this talk that I became unavoidably aware of my own living, my breathing and my blinking, my animation in light of my mortality. How could we have separated ourselves so far from the natural world?

This Christian practice sends our souls up to heaven but leaves our bodies behind in a wooden box in a metal vault? How is it that we conceal the life-giving, miraculous feeling of epiphany for the weekly ritual of Eucharist when the Eucharist itself is the transformation of the human body into its own nourishment?

My entanglement with Christianity is a complicated one, but I do not blame Joyce in his interpretation of the world in the thematic terms of Eucharists and epiphanies. Our lives may be transformed by the moments which lead us to the realization of our own mortality, or our own condition of living.

Knowing there is a cremation of the dead, or realizing there is a creation of life. We define ourselves and our world by first breaths of life, and by our last suppers, and by surrounding ourselves with the beauty that natural deaths can create for every moment in between.