When An English Major Encounters A Rat
Odyssey

When An English Major Encounters A Rat

There is a story in everything. 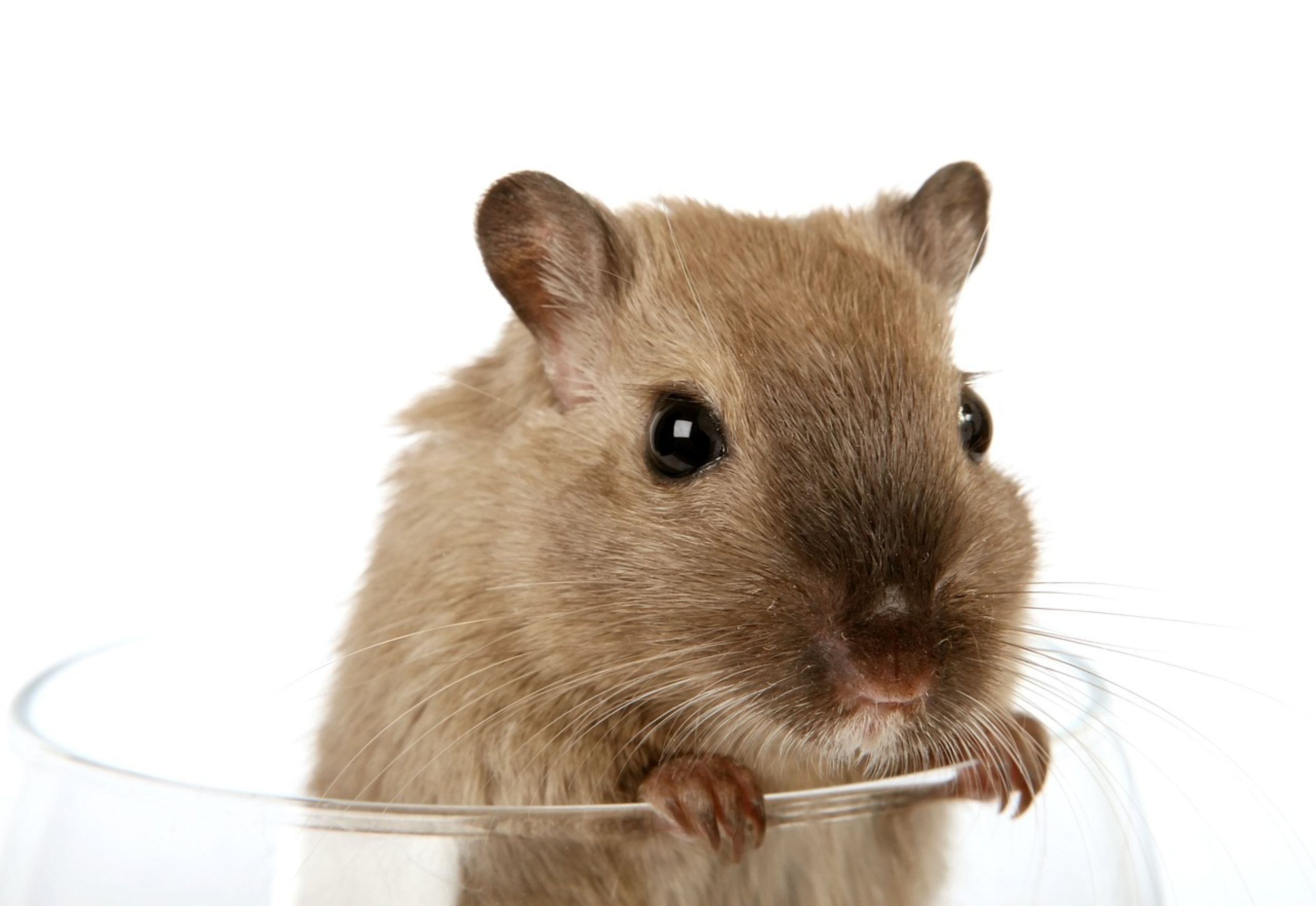 Early one morning, I left my car and approached the door of the “convenience store” where I often stop for tea before school. As I reached for the door, something in the nearby bushes caught my eye.

I took a quick step back in order to take a second look. I was shocked to see a rat in the bushes. It was not a cute rat like the one I used for this article. That was simply a ploy to encourage you to click and read the article. No, it was a dead rat - yes, dead as a doornail rat.

I stood for a moment before taking a giant step sideways toward the door. I wanted to be as far away from the cadaver as possible. My mind jumped to images of the rat suddenly springing back to life and running across my feet. I wasn’t taking any chances. After my purchase, I took an alternate door to return to my car.

As an English major, we are constantly analyzing, interpreting, dissecting or creating different styles of writing. My emphasis in school is creative writing which means I much prefer creating as opposed to the analyzing, etc. I began to laugh as I realized all the random thoughts and stories I had created around the rat.

The first story I created was strictly fiction. I first questioned why the rat had died. What if it had escaped from a nearby lab after contracting a new strain of virus that could migrate to birds, therefore, making it possible for the virus to attack humans. I began to ponder how long it would take for symptoms to appear.

I was getting over an upper respiratory infection, so questioned how I would know if any new symptoms appeared. The story went as far as all the English majors in my lit classes at Clemson being quarantined in one of the fallout shelter areas. I wondered how we would be able to find an escape path to allow us to get the food and water.

I soon switched into creative nonfiction. The rat must have a story of its own. He was a rather large rat so obviously had come from an environment of privilege. Why had he ventured away from his home and safety/security?

Had a beautiful young rat broken his heart? Perhaps the food source in his home environment was dwindling due to climate change and he had set out to find a new food source. Whatever his reason, he had encountered some difficulty leading to his untimely demise.

My next genre of thought was memoir. The rat obviously symbolized the people in my who had abandoned, neglected, hurt or simply pissed me off. The death of the rat represented the end of a period in my life that had been destructive or unfulfilling. The fear of the rat was, of course, my concern for the future.

I could take this one step further and attempt to find a way to integrate the story of the rat into canonical literature. Shakespeare certainly had a lot of “rats’ in his plays. Just read Hamlet to see an example. I don’t think I will pursue this line of thinking much further. You can see how far one might be able to go with this one.

People often question what one can do with a degree in English. I think I have shown that English majors are creative, intelligent, quick thinking and courageous people. The options for life work for English majors should be endless. Sadly, not everyone recognizes this potential. Perhaps this article will change their minds. The next time you see a dead rodent (or another carcass) and simply go on with your day, remember that an English major somewhere is giving new life to that lifeless figure.