Poetry On The Odyssey: Emptiness
Odyssey
CurrentlySwoonLifestyleHealth & WellnessStudent LifeContent InspirationEntertainmentPolitics and ActivismSportsAdulting
About usAdvertiseTermsPrivacyDMCAContact us
® 2023 ODYSSEY
Welcome back
Sign in to comment to your favorite stories, participate in your community and interact with your friends
or
LOG IN WITH FACEBOOK
No account? Create one
Start writing a post
Health and Wellness

Poetry On The Odyssey: Emptiness

A poem dedicated to my absent father. 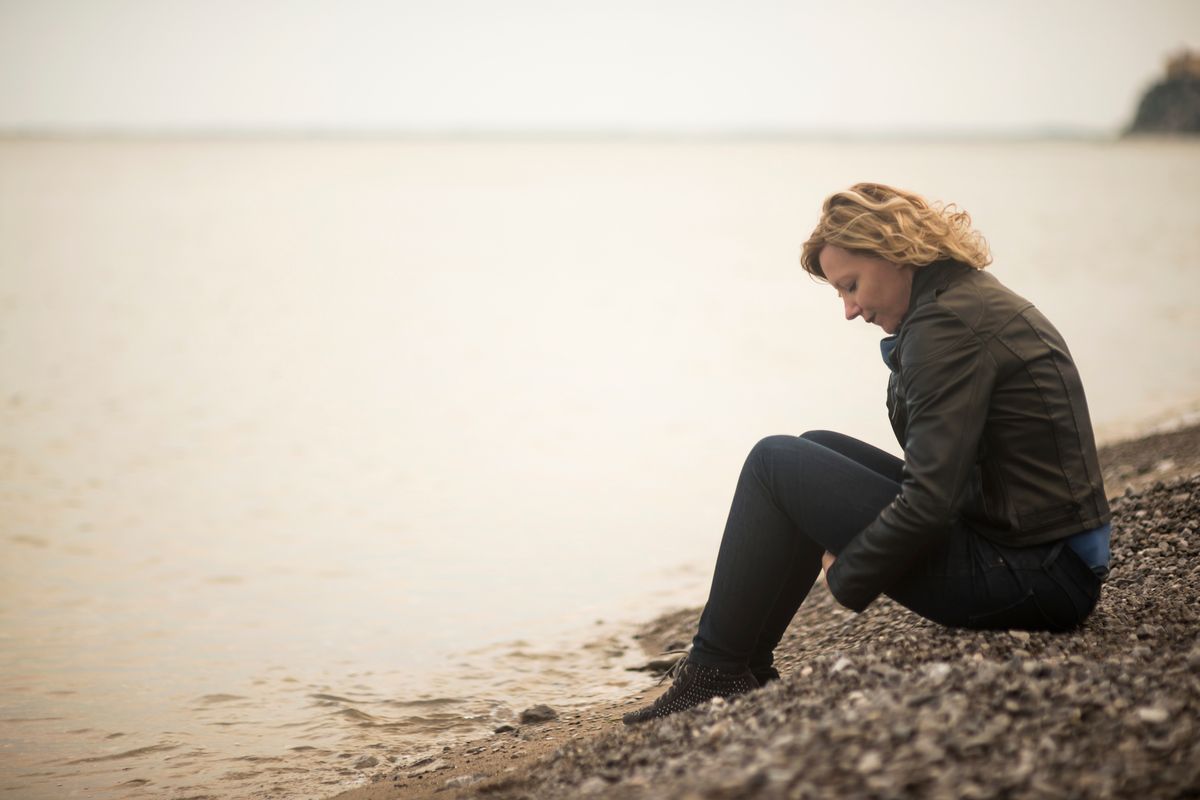 He’s supposed to be your biggest hero

And the one man who would never let you down

And that’s the crippling and earth shattering thing

In my case, he’s not

He’s one of my biggest let down’s

He’s one of my creators, yet he has destroyed me like no other

Obliviously ignoring clear signs that nothing will ever change

He’ll never fill the emptiness that resides within me

He’ll never say that he’s proud of me, or that I look beautiful with no makeup on

Which is such a damn shame…

That daddy is always supposed to make everything better

But for me, he makes everything worse.

Nicole Marie Nigro
Individual Creator
6332
c1.staticflickr.com
Where to start...... Let me start with the cliche that life throws us curveballs and what we do with it is what counts.