Mexican Food For The Vegetarian Hiker

I found a great meal and a great experience in El Tapatio in Page, Arizona. 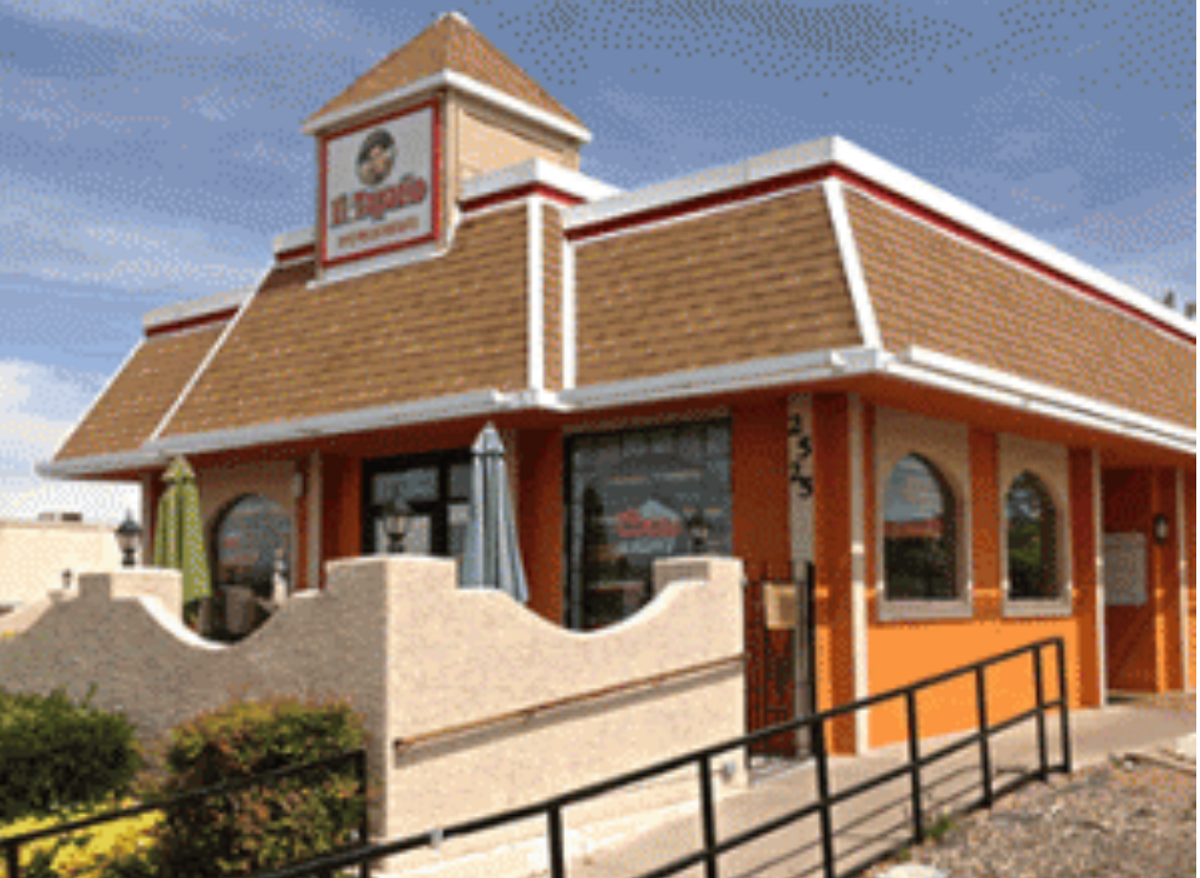 The millennial generation has brought some major change to culinary trends and it has never been easier to adopt an alternative diet. Dairy-free dairy? Easy. Vegetarian chicken? Stocked in every freezer section. Even Oreos are made entirely vegan.

But one thing that remains widely inaccessible to vegetarians and vegans alike is Mexican food.

I grew up as a vegetarian in south Texas and was surrounded by amazing Mexican cuisine that was just and ingredient or two out of reach. Refried beans are most often made with pork fat and red rice is made with some sort of chicken stock or seasoning as the base of its flavor. Even most fryer oil is often derived from animal fat.

It was not until very recently that I stumbled across a hidden gem after a long day of hiking in Page, Arizona. My friends and I had spent the day exploring all of the natural wonders of northern Arizona and had completely lost track of time. By the time we left Horseshoe Bend, it was after 10:00 p.m. and almost every restaurant in the area was closed.

A small, bright orange, Mexican restaurant located directly in the center of most of the hotels and offices for the Antelope Canyon tours: El Tapatio. After a quick scroll through the fairly positive Yelp reviews, we were on our way.

Knowing we were headed for a Mexican restaurant in a small city I prepared myself for a nutrient full dinner of chips and salsa. During our visit, the exterior of the building was undergoing renovations, which drastically reduced the options for parking in the already small lot. The place was packed. We were immediately concerned with whether or not we would be seated before closing time because of the line of hungry patrons with hiking gear leading out the door. Surprisingly, we were told that our wait time would be less than ten minutes and returned optimistic to the small cluttered pathway between the entrance, kitchen, and sitting area and bathrooms to wait against one of the multi-colored neon walls.

Green, orange, and purple walls all intersecting each other, accentuated by the equally colorful hand painted designs across every wooden table and chair in the building which sat just far enough apart for patrons and waiters to walk through. A stark contrast to the dusty, brown, flatness that covered the land as far as you could see just outside.

Much to our surprise, we were seated even before our ten minutes were up and handed menus that nearly covered the width of the table. I began flipping through the pages which were categorized by the kinds of meats that they would contain. A few pages in I saw it: “Vegetarian.” An entire page devoted to alterations of their existing food without the meat. Still skeptical, I scanned for any mention of refried beans. There was nothing of the sort, but in its place was mention of a cholesterol-free pinto bean with green chiles.

The rest of the main courses on the page consisted of everything from burritos to taco salads and even included a vegetarian version of a chimichanga which I obviously ordered without thinking twice. The waiter even double checked if the cheese that came with the dish was alright before setting out a mountain of tortilla chips with salsa and fresh pico de gallo.

When our food came out, not another ten minutes later, it was no shock to find that their menus were a reflection of their portion sizes: huge. The chimichanga, which is essentially a fried burrito, was larger than the length of the plate and fried to a crispy golden brown. It was stuffed full of a vegetable medley but not spicy at all, which was easily remedied with the addition of some of the salsa at the center of the table. The side of beans came in a large decorative bowl of their own.

After our first bite, my travel companions and I exchanged a quick shocked glance before devouring as much of the massive pile of food that we could possibly eat. We hardly exchanged a word between bites.

Were we overreacting because we were so hungry? Definitely. But something has to be said for the first truly vegetarian-friendly Mexican food restaurant I have encountered, especially one in such an unsuspecting location. The service was fast and friendly, the portions were large enough to satisfy the hunger of even the most adventurous hiker, and the dishes were all priced at or under $12.00.

I can’t ask for much more.

Location: 25 Lake Powell Blvd, Page, AZ 86040
Hours: Sunday-Thursday 10-10, Friday-Saturday 10-11
Website: http://tapatiorestaurants.com/
Report this Content
This article has not been reviewed by Odyssey HQ and solely reflects the ideas and opinions of the creator.