The 8 Ways You Feel After Finishing A TV Show

The 8 Ways You Feel After Finishing A TV Show

We've all been here, it's normal. Spoilers are contained in this article. 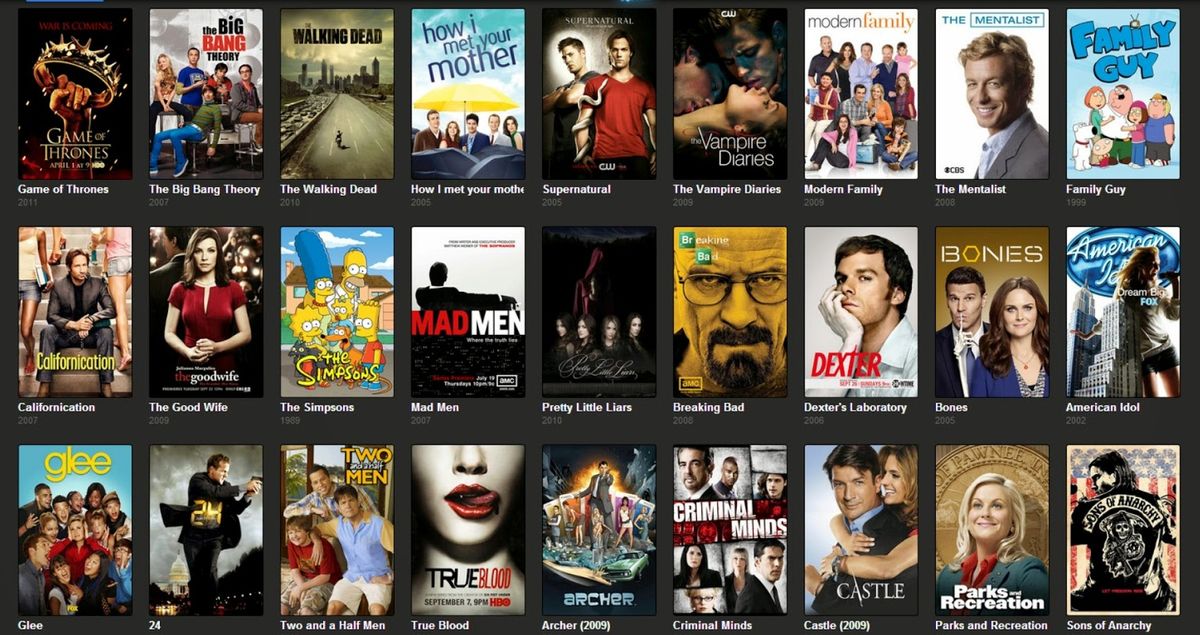 You know you're addicted to a show when even after you stop watching for the night, you keep thinking about what is going to happen when you watch the next episode. Is your favorite character going to be killed off? Is your least favorite character going to be exposed for all the evil things they did? I just finished watching Jane the Virgin and The Crown, and this is what ran through my head. I'm in search of a new show now and honestly, I wish there were more episodes. Here are 10 ways you feel after completing a show.

1. You're not entirely sure what to make of the final episode.

I get really disappointed often by movies and shows on how they end. In my opinion, they kind of rushed through the ending because they just want to get it over with. With The Crown, that's how I felt. I was sitting there thinking, "that's it? There's nothing else? They should have went more into detail." But to each his own, I guess.

2. So what happens with the characters?

Do they make another season continuing their storylines? Do they stop and leave it up to the viewer's imagination??

We can all agree that we want at least one certain storyline to keep continuing no matter what, like in Jane the Virgin (sorry if you're currently watching the last season on Netflix or wanting to watch it). But my thoughts were, "what happens with Jane and Rafael?! Is Petra really going to get back together with Rafael or Chuck??" Plot twist, Petra actually gets held at gunpoint by her evil twin sister BUT that's a whole other article. I have an active imagination already, but add an interesting, captivating show to my life and I'll think of 5 different ways a character's story can go in.

Is it really over?? It can't be over, can it? Maybe I just overlooked the seasons and forgot one? Nope... all the seasons are there. You know you've been there once or twice, and I'm guilty as charged. Is a show really over if you didn't check at least once to see if there are any more episodes? I remember watching Gossip Girl, and as long as that show was, I did truly miss it. It kept me busy in my spare time, and I got to find out that Dan was Gossip Girl (like what?!). It makes a lot of sense though, to be quite honest. Even way after, I finished the show. I always had hoped that the TV network would be like "surprise, here's a brand new season we just hid from you for 5 or 6 years." But that never came.... still holding on to hope though!

4. The search of finding a new show that is almost like the one you just finished.

I mean you loved the show, you're only bounded to try and find a show with almost the same concept right? After finishing Scandal - god bless that show, I was immediately on the hunt for a show with almost the same exact concept, story plot because honestly who doesn't love a Fitz and Olivia love story? Minus all the complications in it but ANYWAYS besides the point. I ended up watching How to Get Away with Murder, and let me tell you - it's quite confusing in the beginning but it's an amazing show that is almost in a way like Scandal. (Fun fact: these two shows have a crossover episode and I'm so excited to watch it!) It has a love triangle between a few characters just like Fitz, Jake, and Olivia had. Both had murders and crimes they had to cover up, and both had the intense drama that came along with it.

5. Wondering if you need to take a break from watching shows to catch up youtube videos you missed from being ... absorbed into 7 seasons of that show.

If you're like me, YouTube is like a TV network in itself. I think currently I have over 50 videos I have to catch up on.... yikes. You're so involved that you don't want to watch anything else - unless it's a Nicole Guerriero vlog then you can do anything else. 😂

6. Convincing yourself that now that you finished your show, you should spend more time out in the real world.

Let's be real here, none of us wants to do that. I mean yeah you might have missed your cousin's wedding but it's not like you were going to be doing anything there anyway. You get to see them married once, it's fine though you found out what was going on in the main character's life. It kinda makes up for it. (P.S. no I didn't miss my cousin's wedding, also all my cousins are under the age of 16-17 😂)

7. You'll get something called Post-Series Depression.

Pretty self-explanatory, it's a common thing. Well, it is for me.

8. The best part is after finishing a show is now whenever someone mentions it, you can school them in everything you know about this show and all your conspirarcy theories involving this.