There's still time left to save him 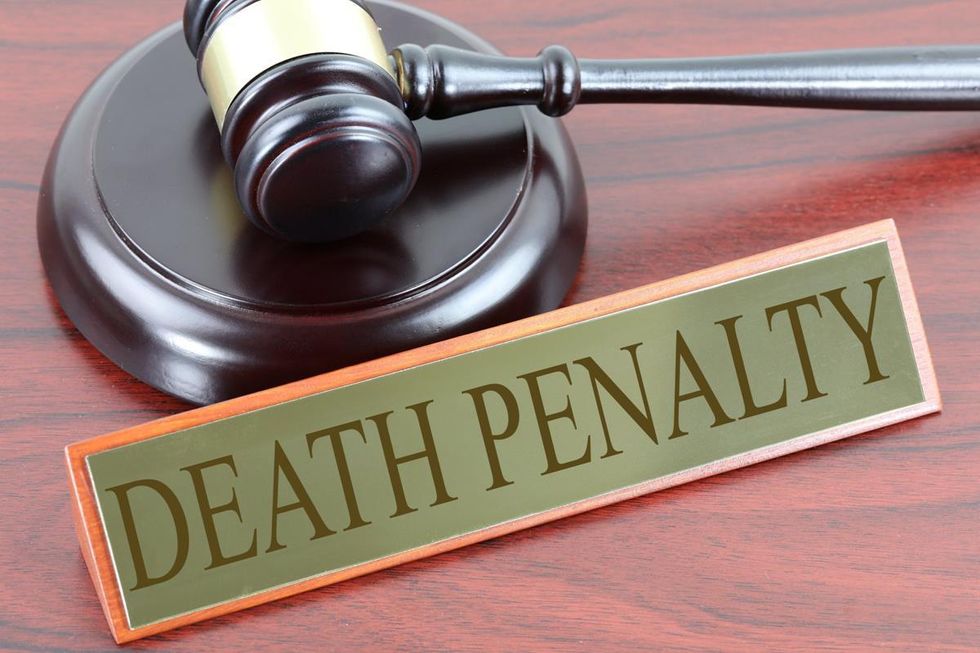 This week, videos, pictures and petitions have been circulating the internet asking for Dustin Higgs' death sentence to be lifted. Just last month, a similar scenario was taking place. Brandon Bernard's name was all over social media as people pleaded for his execution to be stopped. Brandon was convicted for taking part in a murder as a teenager and sentenced to death row. Since that sentence, however, the majority of the living jury from his case as well as the judge had stated that they no longer believed Brandon deserved to be executed. Unfortunately, the signatures and awareness did not keep Brandon from being executed and he was killed by lethal injection on December 10th, 2020.

Dustin Higgs is a similar case, though arguable even worse. Higgs, too, was convicted for murder. However, it has since been proven that Higgs was not the shooter in this crime. The sole shooter of the three women killed was Willis Haynes, who was not sentenced to death and instead given a life sentence.

This isn't to say Higgs was completely innocent, only that he should not be facing a more severe punishment than the man who actually shot the women. Furthermore, that no one should face capital punishment at all.

Asking for the abolishment of the death penalty is not an attempt at justifying murder or any other crime. It's actually quite the opposite. By giving the government the power to kill people as punishment, we give them too much power. Even though it is considered legal, it is still killing someone. It is still murder. These people should absolutely face consequences for their actions, but the death penalty is not justice, it is revenge. It's cruel.

All of this considered, with the added fact that over 2,500 people have been exonerated since 1989 after being sentenced to death. I would think that one person being wrongfully murdered in the name of justice would be enough to abolish the death penalty, and irreversible punishment, but it has proven to not be. A common argument for the death penalty is that there are monsters who have committed unspeakable crimes that deserve to die. But who gets to decide who deserves to die and who doesn't? Historically, the death penalty has targeted people of color, specifically black men, and has effected them at a disproportionate rate. We cannot continue to uphold such a barbaric and racist system.

Previously, Higgs' execution moved to March due to a Covid diagnosis. However, it has since been moved back up. We only have today to save Dustin. You can sign and spread Dustin Higgs' petition. You can also write a letter to the white house with this template. Futher, you may call these numbers for your voice to be heard:

Scripts for both of these can be found here.

The best thing to do right now is spread the word, get as many people involved as possible. For more information and resources, visit savedustinhiggs.com .