DRK Beauty Is Providing Women Of Color Free Therapy Sessions, And It's Already Made A Massive Impact

Here's why their effort will make a huge impact for people of color. 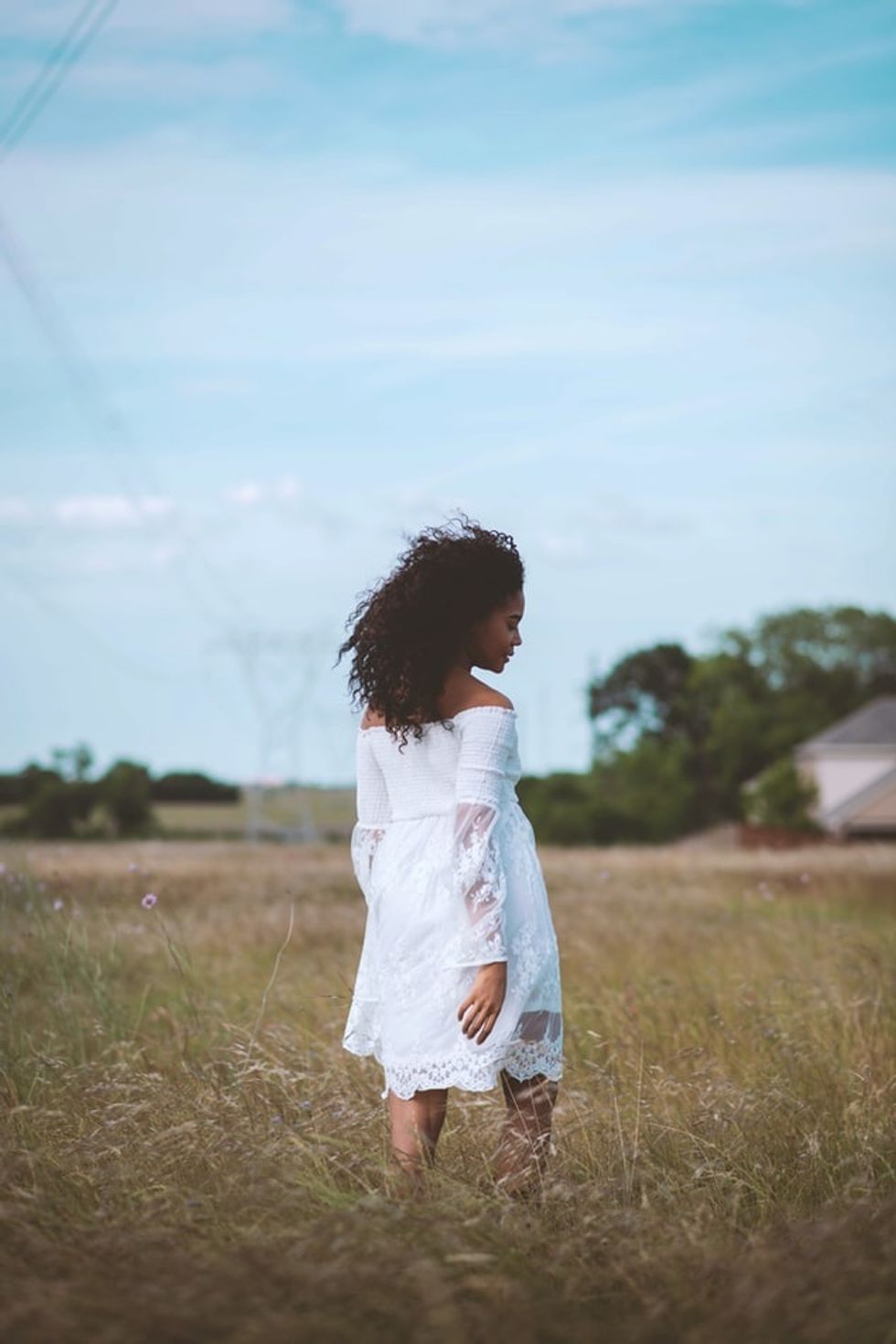 Many people have likely sought out therapy sessions, whether it was for a mental health issue, stress from the pandemic, or simply to have someone to talk to.

We can all agree that having someone to talk to, especially when you're going through a difficult time, is important, and having a professional give you advice is well-needed. But for many women and people of color, they are unable to be given the same resource.

You may not know this, but more people of color are less likely to be able to have access to seeing a therapist.

According to the American Psychological Association, Black Americans are half as likely to use mental health services versus white people, and when they do, there are only four percent of U.S. psychologists and two percent of psychologists that are Black.

And with Black Americans only being half as likely to utilize services available to them for therapy, this means that many Black Americans are not receiving treatment that is needed.

Imagine how many Black Americans there are who may have a mental health disorder that is going untreated due to not utilizing services.

With many African Americans who are unable to receive treatment, this can have an impact not only on their health, but also on others within their community or family.

In addition to this, when you take into account the impact on mental health due to the pandemic, this can cause more of a problem.

It's known that more people of color have died from COVID-19 than white people.

Because of their campaign, clinicians around the country are volunteering to provide ten or more hours of free therapy to patients.

This can have a huge impact on people of color! There are many people of color who can finally see a therapist who is not only available to help, but also is of the same race.

This can also make a difference not only during this pressing time, but also in the future for any patient who is seeking someone of the same race that can help them receive the right treatment or to simply just have someone to talk to that can help.