Dreadlocks Are Of A Spiritual Nature, Not Racial
Odyssey

Dreadlocks Are Of A Spiritual Nature, Not Racial

What has become a weapon between races is, in its purest form, meant to be used as a spiritual tool. 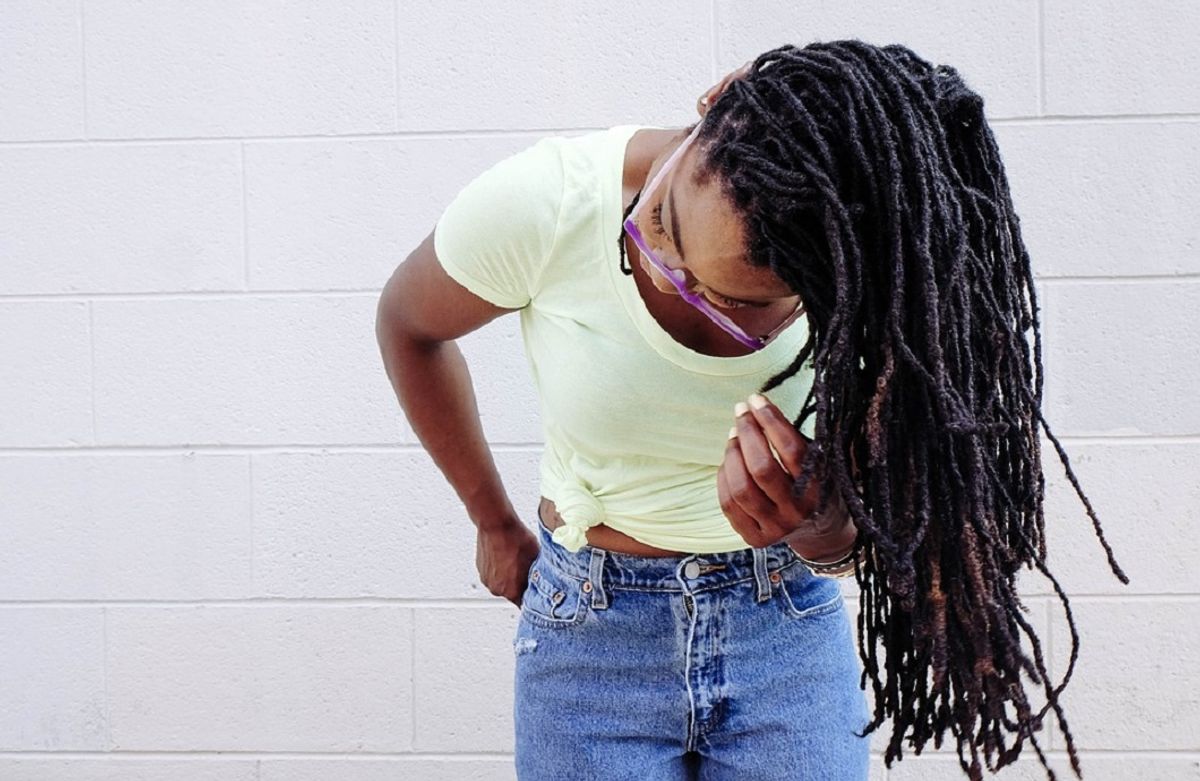 As a white woman, it is difficult for me to defend White Americans knotting their hair without eyes glazing over, but for two years, I had three locks nestled in my mane.

I can't even describe how hard this blow hit. I cried for an hour after cutting the last one out.

I am young enough to have faith and old enough to ask questions, yet am still a believer in the human spirit or soul.

Derryl Hermanutz, author of "The Physics of Spirit: God, Heaven, and Human Consciousness" said in his book, “Our spirit is made of the same kind of electromagnetic wave energy that its ideas are made of, and our spirit is motivated by its own desire to experience the amplified light of truth.” Energy exists in numerous forms; reacting with chemical compounds, zapping through our wires in the walls, and seeping out of our own human pores.

It is common in both Eastern and Western societies for humans to believe that these bodily, mental, and spiritual energies may exit the body through the top of the head and hair. If the hair is knotted, however, the energy remains tight inside to aid in the strength of mind, body, and spirit.

Think of the story of Samson and Delilah. Samson was known for his superhuman strength. He gave the credit for this strength to both God and his hair. Delilah, working with the enemy, stole this strength by cutting off his locks. Immediately, he was weakened.

After I took the scissors to my head, I felt more low than I had in years. Suddenly the connection I felt to those dreads, my babies, was gone. My energy shifted.

Just as Samson got his hair and power from God, Rastafarians receive their strength from Jah. Dreadlocks can be used as a protest against Babylon. The areas where Africans were held captive after Europeans overtook Africa, or Ethiopia, were known as "Babylon." These lands were materialistic in nature. The people of Babylon placed their value on wealth and the ability to be "professional." Babylon roots were in serving a utility.

The Rastafarians, who sharply contrast with these ideals, place emphasis on the personal and subjective understanding of one's purpose in life (rather than having a purpose assigned to you). Rastafarians place high value on the natural world. It should be lived within harmony rather than controlled.

Materialistic nature can be seen as vanity and attachments to excess. Locs are a direct denial of this. They are seen as an extension of natural.

I protest materialism, excess, and attempt to live as natural as possible in my day-to-day life. I believe in compassion, empathy, and harmony. I place my values on connection to the consciousness.

I absolutely believe in the protest of Babylon. I resonate with many of the Rastafarian precepts. I believe in the deity Shiva, who was the first woman of color to be mentioned in literature with dreads. I believe the pharaohs wore locked hairstyles to connect them to their god. Cultures all across the board use this technique.

Dreadlocks are a representation of my natural spirit, a hint at my flesh free diet, a symbol of my spirituality, and proof of my inquisitive mind.

They have become a piece of my culture.