Don't Let Yourself Settle, He Isn't Worth It
Odyssey

Don't Let Yourself Settle, He Isn't Worth It

Find who you are, what you deserve, and how you want to be loved, and don’t settle for anything less. 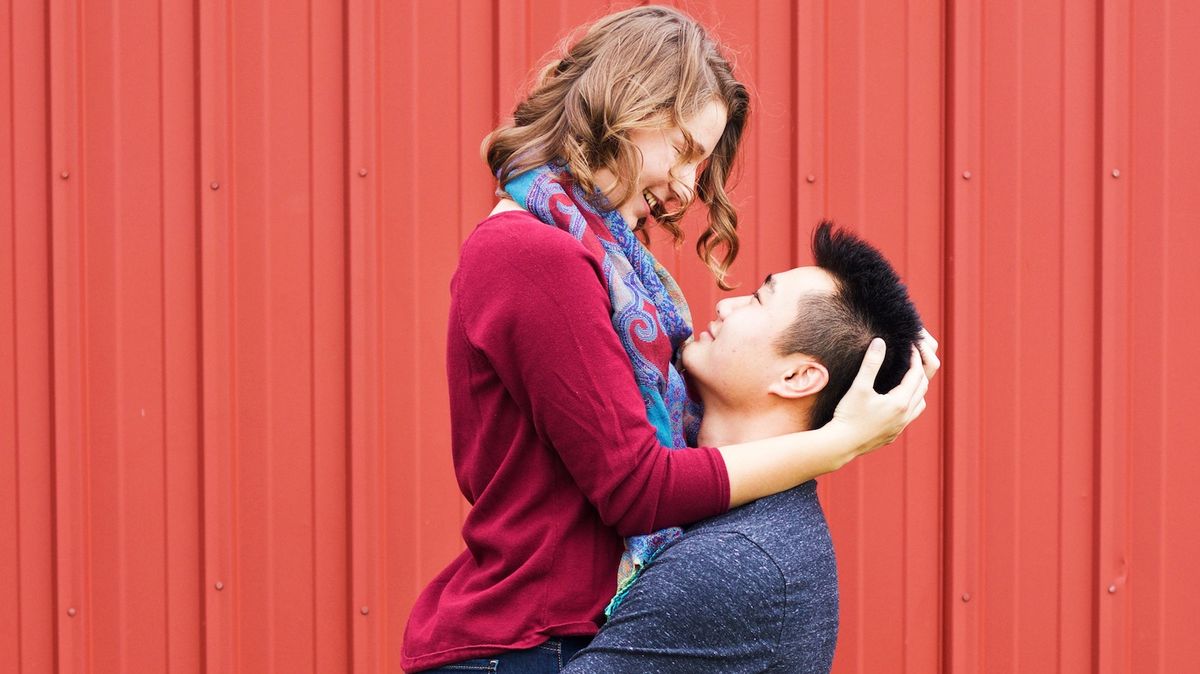 Throughout my dating years, and a few boyfriends later, I’ve learned one valuable lesson — a lesson that will remain true no matter who I am dating. I learned: do not settle. And as easy as this sounds, it’s often way harder to do. Most of the time, we don’t even realize we’re settling, until we’ve settled. And then we’re stuck with a “what to do now” feeling.

Here’s how my story goes.

A few years back, I dated a boy. I dated this boy and swore that I would never date another one like him. This boy was very emotionally abusive, going days without texting me, making me worry about if he was safe or not, and when we were talking, it was fighting. I dated this boy for about a year until we finally had enough in us to just leave. He broke every piece of me and my heart felt raw. Our issues had started only a few months into the relationship, yet I continued to stay for a year. I thought I loved him, I thought it would all be better and that we were just doing what couples did - fight. I thought it was love.

Fast forward, and now I know that I didn’t love him. I mean, looking back, deep down, I must have loved him somewhere within me; why else would I have stayed? But one thing’s for sure, it certainly wasn’t love. That wasn’t love.

About a year later, I started dating the man of my dreams. A man who never made me question his intentions or how he felt, a man that I still hope I can build a future with one day. This new man showed me love like no other; he showed me what love actually meant. I swore to myself I would never settle again.

I could see then that what the boy and I had before wasn’t love, it wasn’t healthy, and it wasn’t what I would ever want to waste my time, energy, or life on. So, I swore I would never go back than anything less than the absolute best.

After dating for over a year, this very sweet man and I both went off to college. We broke up, because distance wasn’t our thing. Still, we left with lots of love for one another, and he still to this day is one of my best friends and the greatest man I will ever know.

Fast forward again to a few months ago. My boyfriend and I had been broken up for over a month. Although I wasn’t looking for a new man, I realized that any boy I came in contact with, never lived up to the standards. Any boy I started talking to, I reminded myself that I wasn’t going to settle, and I ended things.

But a few months ago, I met a man who was very charming and very sweet. We hit it off and he treated me like a princess. I thought I finally met another great man, one who would sweep me away — and he did. After talking for a few months, we decided to finally make things official, and although we were happy for the few weeks after that, things started to go south.. and they went south very quickly. The man I met, the man I adored, wasn’t the man I was dating anymore.

Our simple fighting, I passed off as normal couple fights. And when the ignoring started and the ditching of plans began, I just said he was busy. When he started blaming me for everything, I just told myself I was in the wrong, that I shouldn’t have brought up whatever was hurting my feelings, because I was just “trying to start a fight.” And when the fighting became an everyday occurrence, I told myself that every relationships had their fights, but that we could make it through it, because that’s what all the best couples do, right?

At one point, I even texted my very nice ex-boyfriend, telling him I just didn’t know what to do. My boyfriend said I couldn’t talk to any of my friends about it, because we had mutual friends, so I went to somebody he didn’t know. And it was at this moment, I realized I was settling again.

My ex-boyfriend told me that he cherished our relationship and me as a person; that I was an amazing girlfriend and that whoever has me is very lucky. He ended his paragraph with, “You are an amazing girl, so don’t let anyone treat you poorly.”

And it was clear: the difference between love and settling.

I’ve since parted my own way with my new man, and the day we broke up was the happiest I have been in a long time. I didn’t know I was settling, until I was settled.

Find who you are, what you deserve, and how you want to be loved, and don’t settle for anything less.