Ways Kids Have It Better 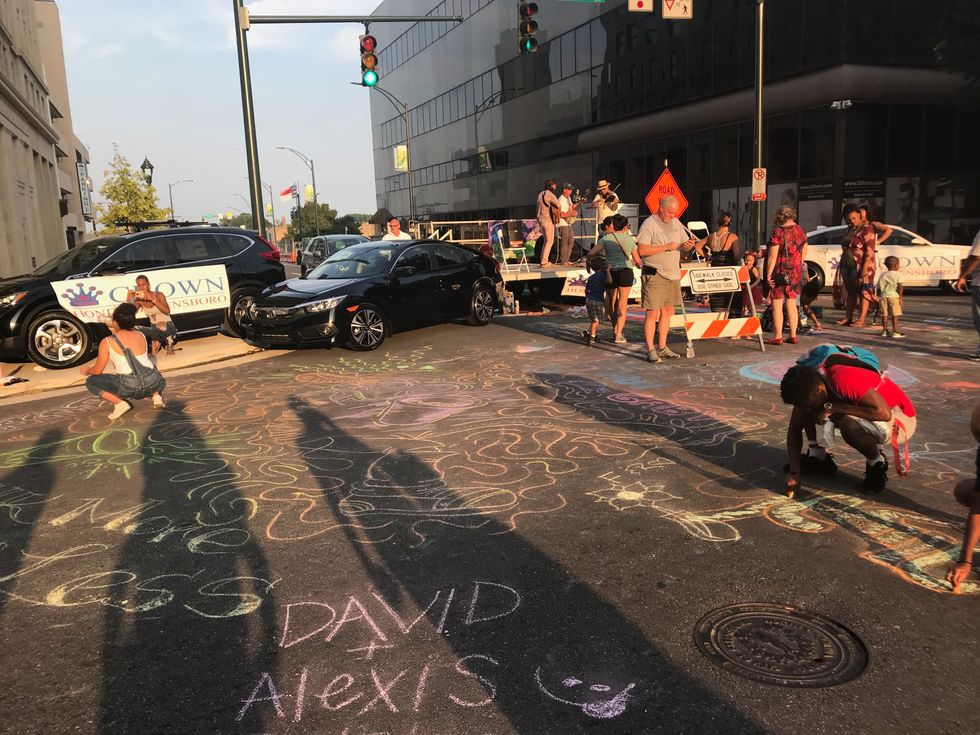 Growing up is hard enough, but adding the fact that 99% of what we do while growing up no longer being okay just makes it that much harder. Here are 12 things I wish adults were given a little extra leeway on, just like kids.

Walking up to strangers, and asking them to be your friend.

Hi, this is my best friend Sally. We met 5 minutes ago.

Wearing whatever you like, no matter the "fashion rules."

It's called fashun. Look it up.

Wanting ice cream for dinner, but, like, not having it...Cause you can do that as an adult. No one is stopping you.

I wanna get chocolate wasted.

Watching cartoons, or even any "kid" show... Nobody's perfect, ya know.

Not talking in certain situations.

Kids can always get away with being shy, or just not talkative, but when an adult doesn't know what to say, or even just doesn't want to talk- we need to "grow up" and get over it? When did forcing others to act a certain way become the norm? Why do we not teach a child to speak up, but rather condemn adults for not talking?

Even Khloe Kardashian admits to loving her leopard print blankie, that she's had since she was young.

Being creative in any means we see fit.

Abstract macaroni art? Beautiful. Beaded necklace with no recognizable pattern? Amazing. Playdough statue in the shape of a... blob? gorgeous! Kids can be creative with any medium and create whatever they want with praise, but when adults are abstract and make you think with their art then they are "weird"??

Sure, college KIDS get naps when we can, but once we are out of college and into that thing you all call the "real world"... naps will be no more. We will be expected to get up, go to work, come home, cook, clean, etc... and without ANY naps! Crazy...

Genuinely not knowing something.

As an adult, if you don't know a "common" fact, celebrity, tv show, song... the list goes on, then you're regarded as less intelligent, cultured, etc. Instead of teaching others when they don't know, we often make them feel less than, and honestly, that just isn't okay.

Sure, adults talk about dreams they'd love to pursue, but how often are those adults being serious? How many have an actual plan? While children don't always know all of the specifics and often change their minds on their wildest dreams, kids easily talk about huge goals like they're nothing. I wish adults could discuss moving across the world or becoming a world-famous chef like it was a piece of cake.

Some kids don't get this luxury, but most adults are judged if they don't stress about things. If you don't worry about bills, the future, your job... anything, really. You're weird if you don't get stressed out by life. Kids aren't forced to feel the societal pressure to be worried about everything, and that helps drive their creativity, imagination, and happiness. We should bring more of that energy into adulthood.

The allegations against Ellen DeGeneres have sparked controversy, which continues a pattern of villainizing celebrities.

Our culture has a strange relationship with celebrities. Throughout history, there has been a cult of celebrity and the story is almost always the same. We raise someone up on a pedestal only to watch with sheer delight at their demise. If they're lucky, they can make a comeback. It's a pattern that continues time and time again.