Dog People Are Actually The Worst

Dog People Are Actually The Worst

You are making me hate your dog. 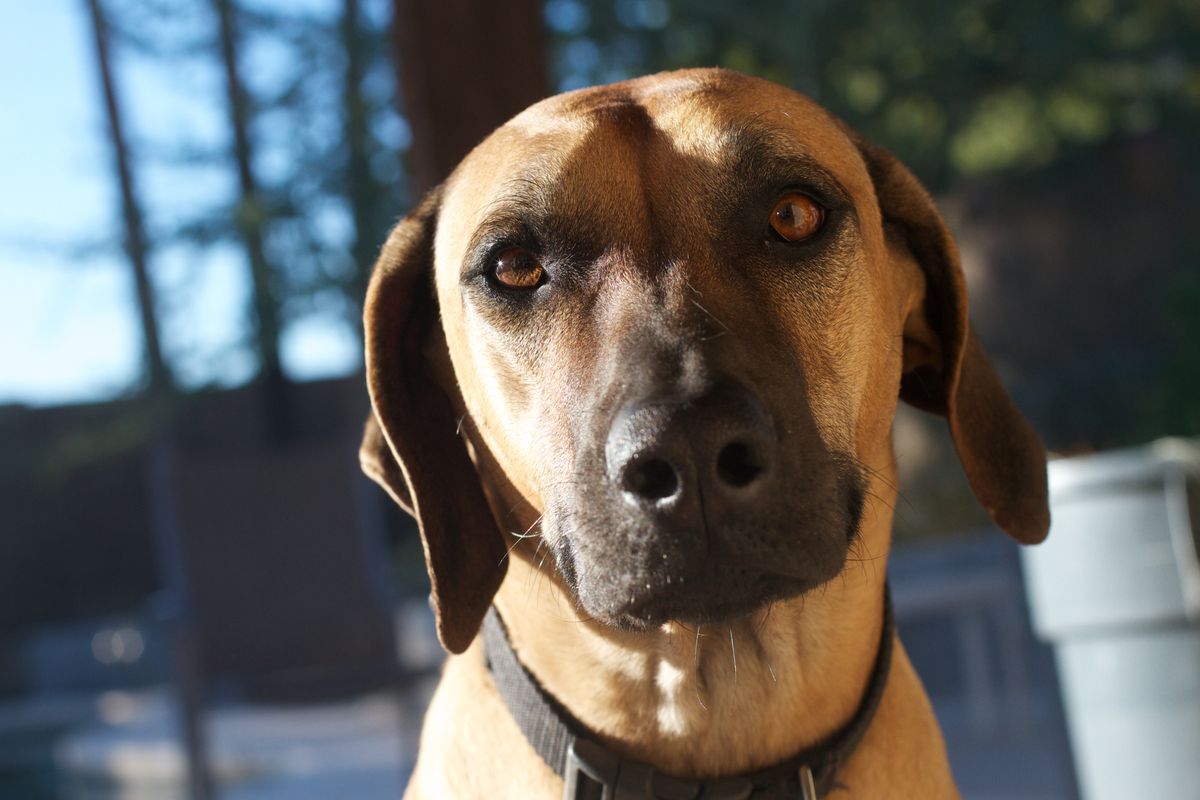 When I was in college, I realized I wasn't a "dog person". This doesn't mean I dislike dogs, I have a dog of my own, but I realized somewhere into my sophomore year that there was a difference between a person who enjoys having a dog and a dog person.

The difference between a regular pet owner and a dog person lies mainly in the lengths each person goes to maintain having a dog. A good owner will typically walk with their dog every once in a while, play occasionally, feed them decent food, and give them a scratch when they find themselves on the couch together. Giving time to care for your pet is the responsibility you bear when you become an owner, but certain people overstep the line between care and obsession.

The term "dog person" doesn't describe just one type of person. There are many different types of dog people. There are the ones who overly tend to their dogs, and as a result, either always thrust their dogs upon you, or never show up anywhere because they are afraid of leaving their dog alone. Have you ever had to change restaurant plans because your friend needs a "pet-friendly" location? Has a friend ever skipped on going out because they have a new puppy that they think will cry for them if they aren't home constantly?

If you answered yes to either scenario, congratulations, your friends are dog people, and they are unbearable.

I understand why people fall into the category of overly tending to their dogs. Having a dog is fun, they're scruffy balls of energy that want nothing but to love you and be loved by you, but there is a limit.

Dog people seem to lack the understanding (or care) that not everyone loves their dog as much as they do.

In college, after having a rough day of studying and slideshows, I despised when I would want to unwind with some drinks and a few friends and wherever we'd go someone would bring a dog. You end up either being forced to sit outside on a bar patio or at someone's apartment trying to push a dog off your lap every five minutes because they want to keep jumping on you.

The worst quality of a dog person is that your dog doesn't have to be obedient for you to be a dog person. Just like the example above, I've had friends who brought dogs to my place that jumped all over me, tried to bite me, chewed up my belongings, pissed and shit on my belongings, etc..

To reiterate, I'm not Cruella de Vil; I genuinely enjoy owning a dog, but I would never thrust him upon anyone because nobody needs to be around their dog all the time.

That is my biggest gripe with dog people. There is no legitimate reason why anyone needs to be around their dog all the time (aside from actual service dogs). I say "actual" service dogs because I have noticed another trend among dog people: cheating the system to get "emotional support" animals.

This exploitation of the service-animal system first appeared to me through my friend who got a note from his doctor saying his dog "helped him feel better". My friend wasn't legitimately registering a service animal, but instead claimed their dog as an "emotional support" animal. By doing this, he was given reduced pet fees at our apartment complex.

Anyone who registers their dog to get around having to pay for their dog needs to have their animals taken away. There are soldiers with crippling PTSD, blind people, seizure sufferers, and limbless humans who actually need their dog. Feeling sad sometimes is not a reason to have a dog with you 24/7, and registering a dog for monetary gain is despicable. If you can't pay the pet fee for your dog to live in your apartment, then you don't have the money to own a dog. When you take on the task of owning a dog, you have to equate the cost: it's what responsible people do!

I don't want people to start hating their dogs, I just want dog people to start taking responsibility. Even if you haven't registered an "emotional support" dog, you should take inventory of how much you force your dog on others. It's fun to spend a day outside chucking a tennis ball across a field for your dog to retrieve, but it's miserable to try to enjoy a dinner while your dog mauls me for scraps.