Strength lies in differences, not in similarities. 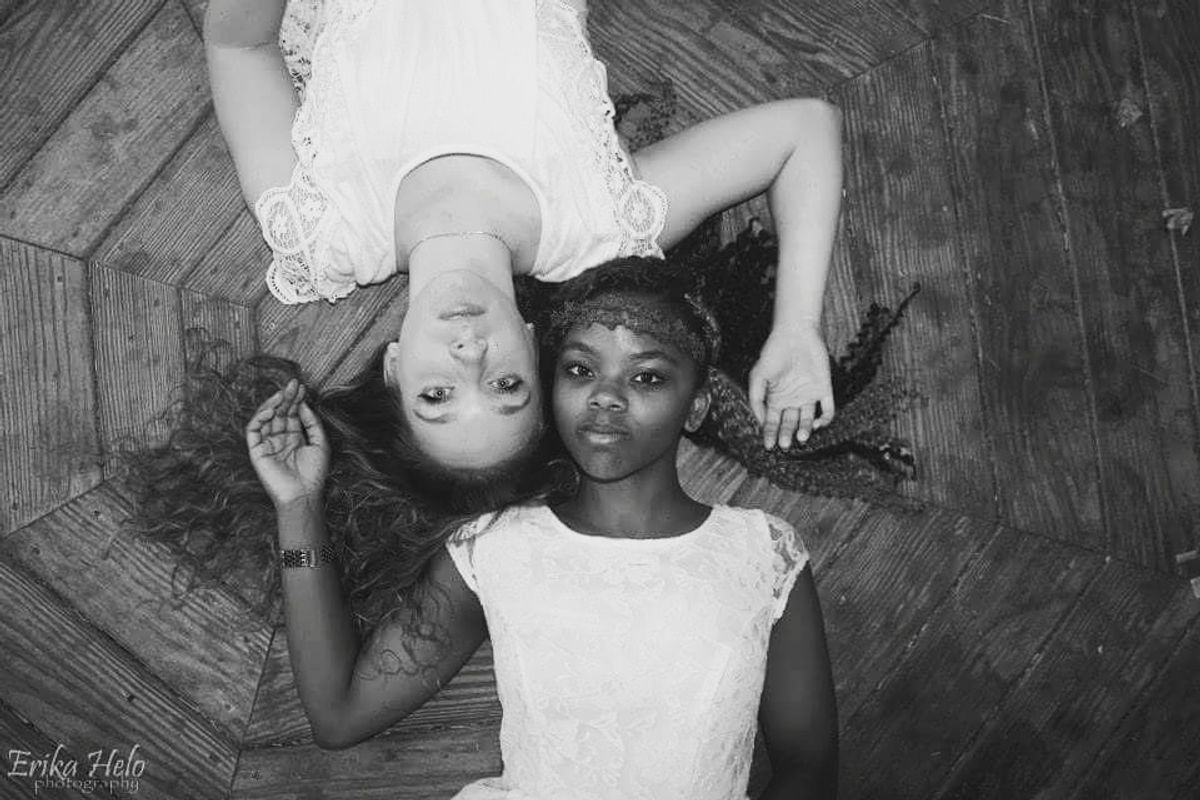 Discrimination: the unjust or prejudicial treatment of different categories of people or things, especially on grounds of race, age or sex, etc.

Diversity: the quality or state of having many different forms, types, ideas, etc.

To me, there is nothing quite as beautiful and special as a diverse group of people. Now, if why I think a group of diverse people is wonderful is hard for you to wrap your head around, think of it like this and hopefully you'll understand.

If you're looking at a large flower garden, would you notice an individual flower if it was the same type, shape, color and size as the rest of the flowers surrounding it in the garden? Chances are, you wouldn't be able to greatly appreciate an individual flower because it simply was just the same as all the rest.

Now, imagine another garden, where each flower was different than the others surrounding it; the flowers were all different sizes, colors, shapes, and they all grew in a different way. The garden makes a stunning array of colors and contrasts, and you can always find something different and unique about each individual flower.

The first garden represents what people see when they discriminate against others or different ideas; they see one shade of color, only one size and one shape. They see a garden with the same type of flowers – still pretty in their eyes, but not very outstanding or unique.

The second garden represents what people see when they appreciate and encourage diversity – different colors, different shapes and different sizes. They see a garden where the flowers grew in their own individual ways and blossomed into their own unique flower, yet each and every flower looks great standing next to a flower that is different than itself. It's almost like each flower is saying, "Yes, I'm beautiful, but look at how beautiful I am paired with the flower standing next to me."

Diversity in people is something that is much more beautiful to me than any garden could be. Diversity in people is when groups mix with each other, despite skin color, age, gender, sexual orientation, religious beliefs, and act as a whole group. It's when the group realizes that strength lies in their differences, not their similarities. It's when differences are appreciated, respected and encouraged. It's acknowledging the hard times and struggles of each person in the group and working to understand their feelings and their past to make changes, so the same struggles do not occur again. Diversity is loving one another based on who we are on the inside, not what we look like on the outside.

We are all people, and we all deserve to be loved, understood and appreciated.

Love does not discriminate.

Discrimination is ugly. End it. Stop it. Fight against it.

Diversity is beautiful. Embrace it. Encourage it. Fight for it.

"No one is born hating another person because of the color of his skin, or his background or his religion. People learn to hate, and if they can learn to hate, they can be taught to love, for loves comes more naturally to the human heart than its opposite." - Nelson Mandela