My Generation Chose Games Over A Holocaust Survivor
Odyssey

The Disrespectful Nature Of My Generation Needs To Stop

Why choosing phone games over a Holocaust survivor was my breaking point. 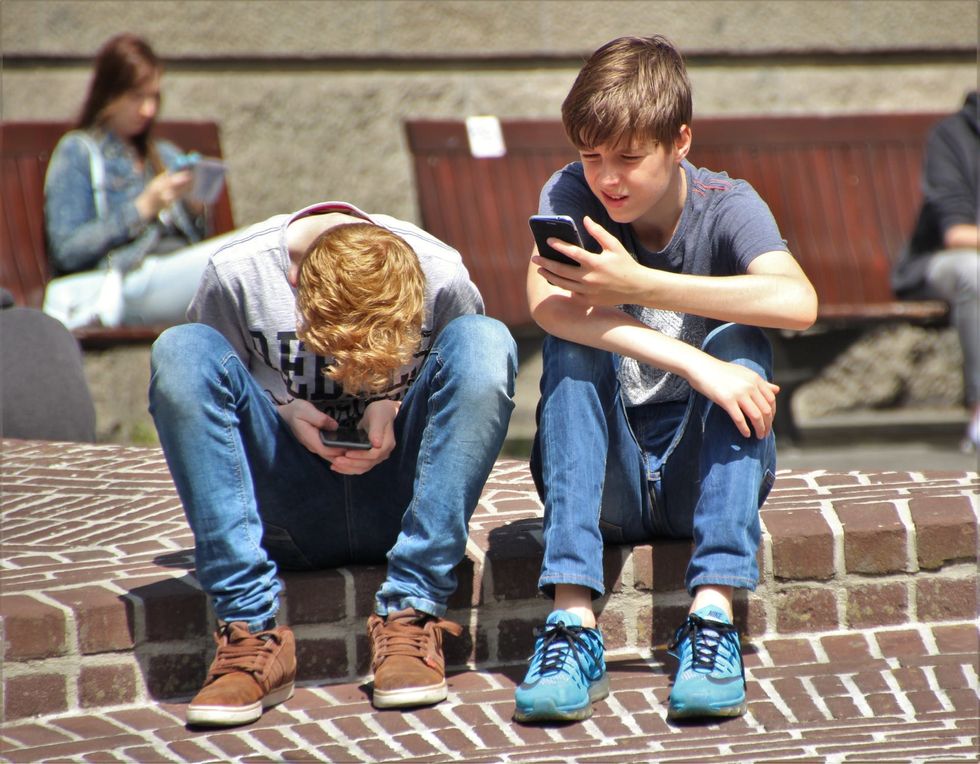 While many students that attended Holocaust survivor Hershel Greenblat's talk were rightfully attentive, I noticed, out of the corner of my eye, a few outlier students tapping away on their phones. They were minute movements, but inappropriate nonetheless.

Immediately I became infuriated. How, I thought, fuming, did my generation become so blithely unaware to the point where we could not proffer basic respect to a survivor of one of the most horrific events in human history?

Perhaps the students were just texting their parents, telling them that the event would run a bit long. 10 minutes later, my eyes diverted from Greenblat back to the students. They were still on their phones. This time, I could see the screens being held horizontally—indicating a game or a show was being played. I wanted to get up, smack the distractions out of their hands, and ask them why they thought what they were doing was more important than a Holocaust speaker.

I will not waste any more time writing about the disrespectful few. Because they could not give Greenblat the time of their day, I will not give them mine. Instead, I want to focus on a massive trend my generation has mistakenly indulged ourselves in.

The Greenblat incident is only an example of this phenomenon I find so confusing. From young, it was instilled in me, probably via Chinese tradition, that elders should be respected. It is a title only revoked when unacceptable behavior allows it to be, and is otherwise maintained. I understand that not everybody comes from a background where respect is automatically granted to people. And I see that side of the story.

Why does age automatically warrant respect? It is the fact that they have made it this far, and have interesting stories to tell. There are exceptions, perhaps more than there are inclusions.

But this fact can be determined by the simple act of offering an elderly person your seat on public transportation. Sure, it can be for their health, but within that simple act is a meaningful sacrifice for somebody who has experienced more than you.

Age aside, at Greenblat's talk, majority of the disrespect shown might not have been agist. Instead, it could have been the behavior students just there for the check-in check-out extra credit that multiple classes and clubs were offering. While my teachers who advertised the event stressed the importance of attendance not just for the academic boost, but for the experience, I knew that some of the more distracted students there must have been those selfish, ignorant, solely academic driven cockalorums.

I stay hopeful because majority of my classmates were attentive. We knew to put aside our Chromebooks, regardless of note-taking, and simply listen to what Greenblat had to offer.

It would be wrong to label my generation as entitled— that's a misnomer for the generation before. We are still wavering between the line of automatic respect and earned respect, but we need to set a line for people whom we know the stories of. Especially a Holocaust survivor.