Eight Years Later, Disneyland Is Still My Happiest Place On Earth
Odyssey
CurrentlySwoonLifestyleHealth & WellnessStudent LifeContent InspirationEntertainmentPolitics and ActivismSportsAdulting
About usAdvertiseTermsPrivacyDMCAContact us
® 2023 ODYSSEY
Welcome back
Sign in to comment to your favorite stories, participate in your community and interact with your friends
or
LOG IN WITH FACEBOOK
No account? Create one
Start writing a post
Lifestyle

A little mouse with big ears holds a special place in my heart, and it's not because we share a love for cheese. 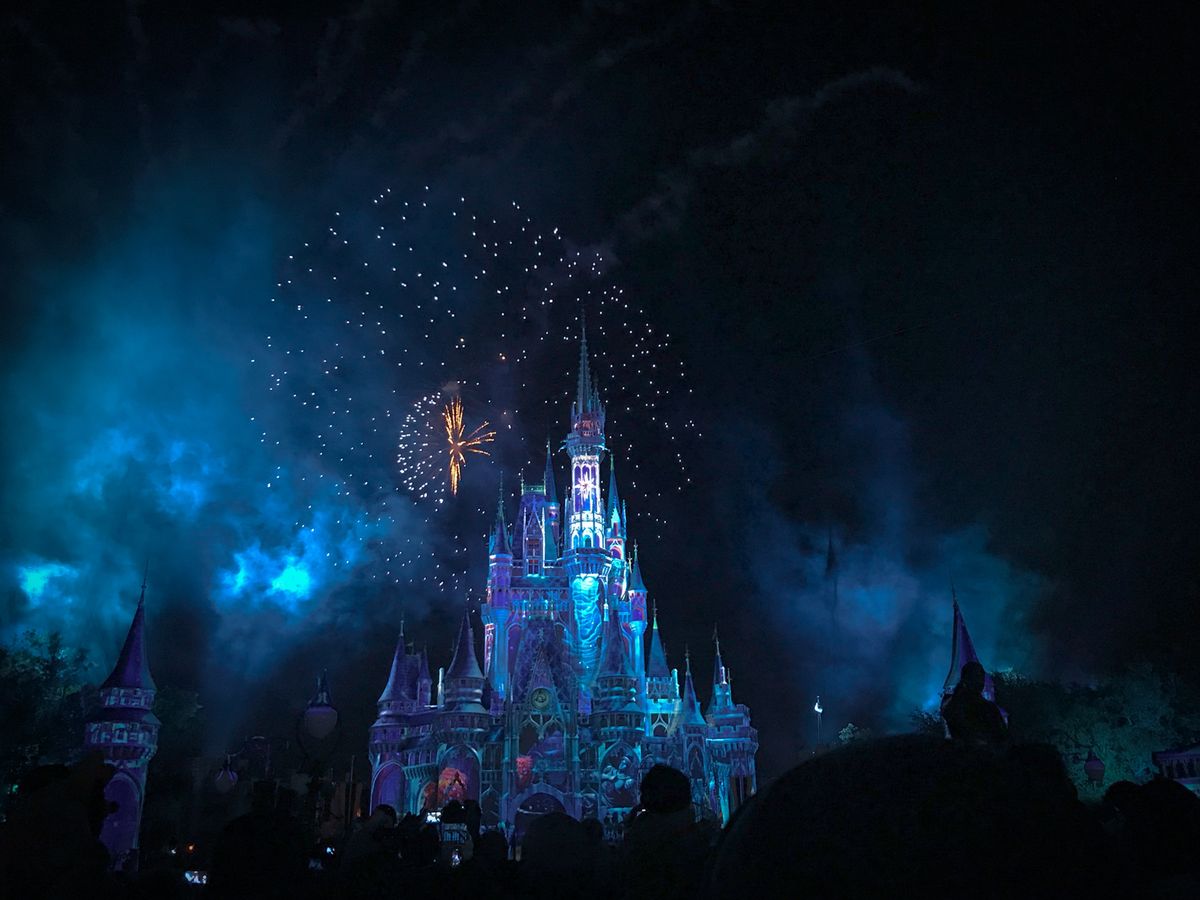 What you are about to read is essentially a giant plug for Disneyland. You have been warned.

To all who come to this happy place: welcome. Disneyland is your land. Here age relives fond memories of the past, and here youth may savor the challenge and promise of the future. Disneyland is dedicated to the ideals, the dreams, and the hard facts that have created America with the hope that it will be a source of hope and joy to all the world.
-Walt Disney; Disneyland Opening Day, July 17th, 1955

I wonder if Walt Disney foresaw his mouse reaching hearts young and old across the globe as only Mickey Mouse could. The impact that Disneyland has had on countless people's childhoods cannot be matched by any other corporation - my childhood included.

See, Disneyland has been a part of my life since I exited the womb. My parents were those parents- the ones who would still go to Disney even if they didn't have kids; they're already planning trips for when my brother graduates high school and they are officially "empty nesters".

Because of them, my brother and I grew up loving our regular trips to Anaheim; at one point, we were Annual Passholders. That's not to say that we didn't step out of our amusement park comfort zones. We tried Universal Studios. We tried Knott's Berry Farm. Spoiler alert if you've never been to these places: they are definitely not Disneyland.

Recently, I made a return to Disneyland after eight long years. Because our family was located on the East Coast during these eight years, we tried out Disney World, which, while incredible, could not fill the void only Disneyland can.

The anticipation I had for returning built up as I prepared myself with the Disneyland Resort soundtrack (you can listen to the music that plays for the Matterhorn, and you don't even have to be in a bobsled). I researched which rides would be closed while I was there (RIP Pirates of the Caribbean and Space Mountain). I found my trading pins and my Minnie Mouse ears. I was ready.

There's always that doubt, though. There's that fear that my memories have deceived me, and the magnificence of Disneyland that I built up during my time away would crumble. Would my return dissolve the reverent magic?

I know I'm a drama queen. It's just an amusement park, right?

We've all experienced something similar, though. Maybe it's not a return to Disneyland, but maybe it's the re-connection of old childhood friends after moving to another state. Maybe it's reuniting with parents after being away for that first year of college. Whatever the situation is, it's not fun.

Time changes people, and we don't always appreciate that change. We want relationships to be frozen in time and experiences to rouse the same excitement they did when we were kids. The reality is that this is impossible; the hope is that it doesn't have to be as bad as we make it out to be.

Embrace the changes that occur. Sure, you may have to adjust to living at home again and learn how to deal with your parents being, well, parents, but it's instances like this that can draw you closer to them. Make new memories in this new season of life. Use the change as an opportunity to deepen your relationships.

As for Disneyland, I had nothing to worry about. While the rides and food fill me with joy, it was my family's company that really made the trip. Poke fun at me all you want for being a homebody, but my mom, my dad, and my brother are the best companions for Splash Mountain.

For me, Disneyland's famous slogan rings true because of the memories I have there with the closest people in my life: it really is the "happiest place on earth".