Hey, Disney, It's time for a brother/sister movie

Hey, Disney, It's time for a brother/sister movie

You gave us Nani and Lilo, Elsa and Anna, but now it's time for a change. 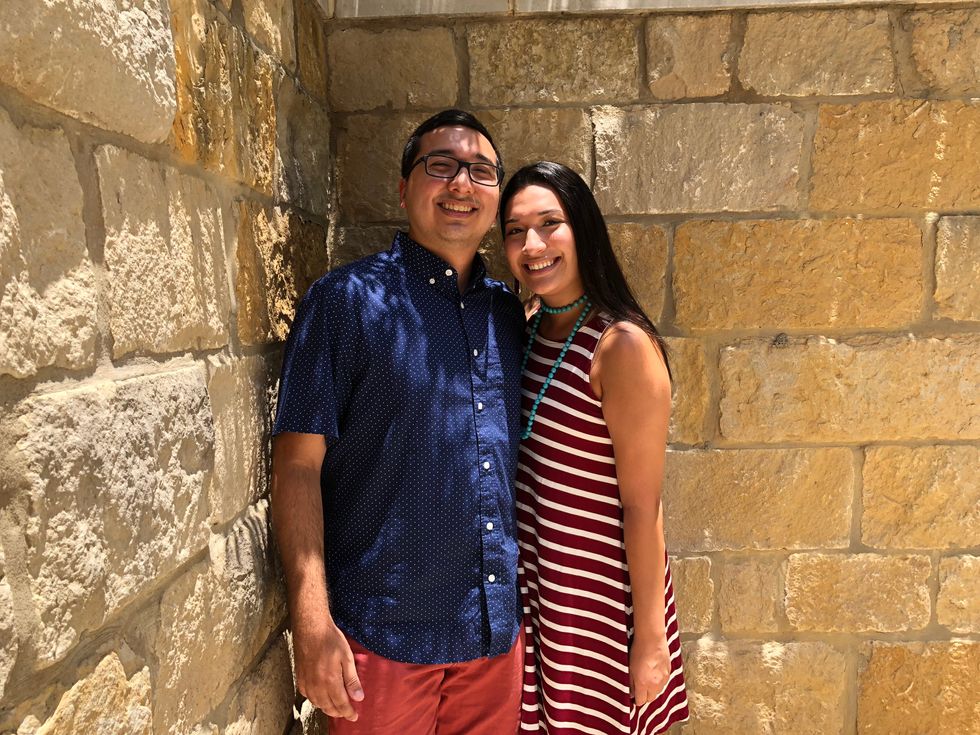 If I could choose two things to tell a stranger about myself, it would be...

1. My little brother is my best friend.

2. I love any and all Disney movies.

Being not even two years younger than I, my little brother has been around literally as long as I can remember. He's been my partner in crime, my best friend, and my number one fan for 18+ years.

Given that we are so close, we watch a lot, and I mean a lot, of movies together.

While we have our Mean Girls & White Chicks nights, we mainly watch Disney movies together. Over the years, Disney has given us movies to make us laugh, to tug at our heartstrings, and to entertain us for hours on end.

Recently, however, I realized that Disney has not given us a dynamic brother-sister duo.

Yes, we have Nani and Lilo. Sure, we have Elsa and Anna. We even have Mufasa and Scar. Plus, we have Tadashi and Hiro.

But nowhere in these movies do you have a strong brother-sister team! I mean a really strong, plot-driving pair of siblings. Not just the Parr family (even though Violet and Dash are super unstoppable.)

What I want is a movie like 'Frozen'. Like 'Lilo and Stitch'. Yes, I realize that 'The Incredibles' had siblings, but Violet, Dash, and Jack-Jack had the entire Incredible family backing them up, and Mufasa and Scar were always at odds. Even in 'Peter Pan', with Wendy, John, and Michael, the main focus of the story was Wendy and Peter.

When it comes to siblings I know, I can say for a fact that most of them are brother/sister pairs, not just two sisters or two brothers. As important as those relationships are, what about the brothers and sisters?

Disney movies are so popular amongst children, and adding in a movie that focuses on that brother/sister relationship would do so much to help siblings realize how much they need each other. I mean come on, if 'Spy Kids' can give us the fearless Junie and Carmen, can't Disney deliver as well?

I am such a fan of the daring heroines, the heroic princes, and all of the sister/sister and brother/brother love. But it is time to give some credit to the brothers and sisters of the world.

A 10-Step Guide To Coach Someone Through An Anxiety Attack

The 10 Most Common Bees, Ranked By Cuteness

Depression Comes In Many Forms, And Mine Made Me A 'Bitch'

That Feeling Of Overwhelming Happiness Is The Most Amazing Feeling

How To Beat The Saturday Blues

When The World Isn't Going Your Way, Take Five Minutes To Let Yourself Be Human And Just FEEL