Disabled Child vs. Health Insurance Company
Odyssey
CurrentlySwoonLifestyleHealth & WellnessStudent LifeContent InspirationEntertainmentPolitics and ActivismSportsAdulting
About usAdvertiseTermsPrivacyDMCAContact us
® 2023 ODYSSEY
Welcome back
Sign in to comment to your favorite stories, participate in your community and interact with your friends
or
LOG IN WITH FACEBOOK
No account? Create one
Start writing a post
Health and Wellness 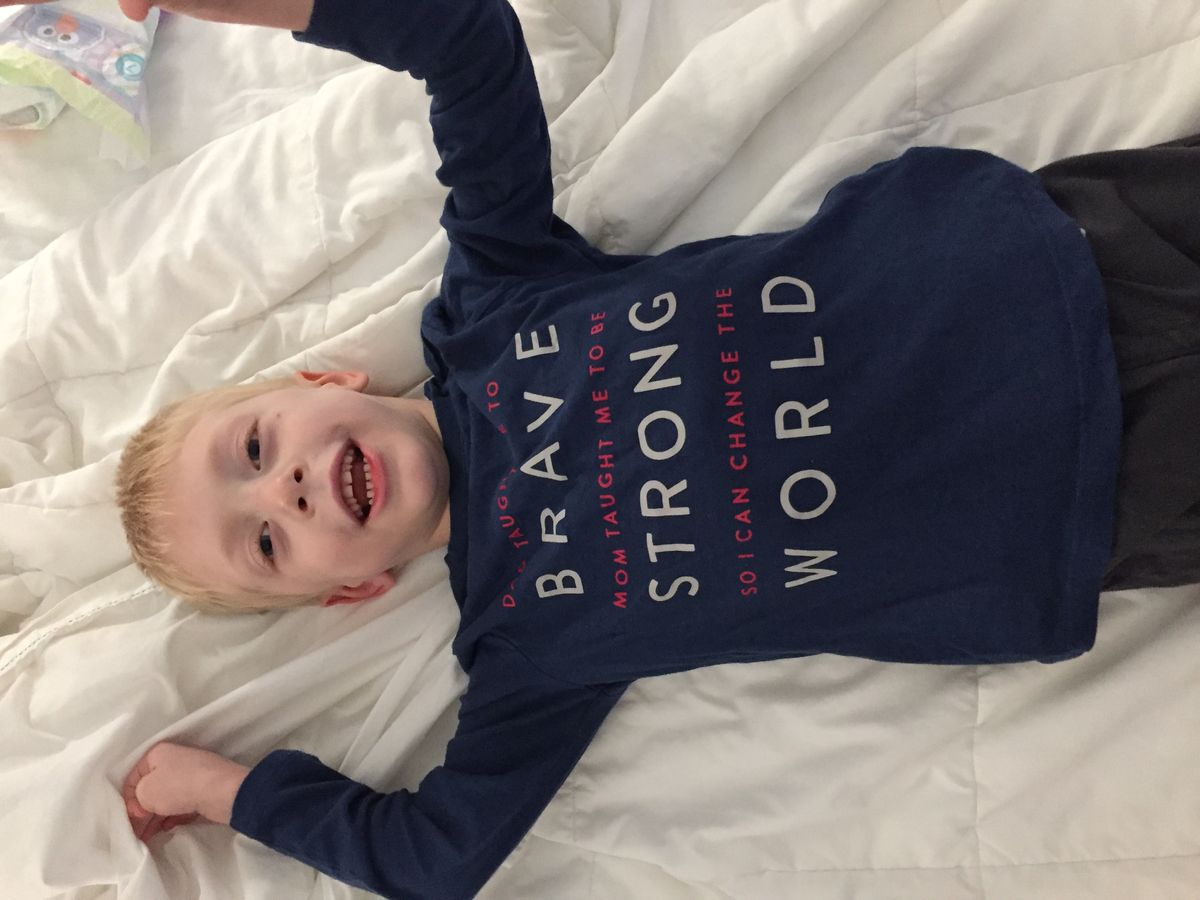 I have a close relative, Jared, who is 5 years old. He has Cerebral Palsy (CP). CP is a disorder that affects movement, posture, and muscle tone. On top of that Jared also has quite a list of other disorders which include, Periventricular Leukomalacia (PVL), Seizure Disorders, Broncho Pulmonary Dysplasia, Gastro Esophageal Reflux Disease (GERD), and Cortical Visual Impairment. As you can tell just from this extensive list that his parents have their hands full with just him. However, Jared is one of three siblings. He still remains the happiest little boy. Unfortunately, Jared cannot walk, talk, eat independently, or even sit up by himself.

His parents are trying the best they can to give him everything necessary in order to tackle these obstacles in his path. Jared has been in and out of hospitals since birth. His family has been trying to make ends meet, but between having three children and Jared's extensive medical expenses, it's been a struggle.

Jared's mother had been applying for him to receive Medicaid, but they kept getting denied. Luckily, after a full year of trying, he got accepted.

It sounds like the answer to their prayers? However, there are still many insurance related obstacles that they must overcome. The insurance company constantly gives them a hard time covering medication due to it having flavoring. What kid likes to take medicine with an after taste? Also, the insurance company refuses to pay for his special wheelchair because it's not deemed to be a necessity.

People are heartless to deny a disabled child funds to receive a medical necessary chair or even a walker. Jared's mother stated, “You call the Insurance Company and people who answer the phone have no clue what’s going on. So you talk to the next person. Finally, after talking to 5 people and telling the story 5 different times to actually talk to the right person.” This is a very flawed process. How can a company be run like this?

As a result of the lack of funds for Medication, Equipment, and Medical Bills Jared's family holds a fundraiser every year. They shouldn’t have to argue and fight for coverage. It should be a given as a result of being an American citizen. These insurance companies need to learn how to operate better. It is disgusting how heartless they can be.

QueenRadhi
The State University of New York at Stony Brook
2321