Diary Of A Mad "Not Black Enough" Woman
Odyssey
CurrentlySwoonLifestyleHealth & WellnessStudent LifeContent InspirationEntertainmentPolitics and ActivismSportsAdulting
About usAdvertiseTermsPrivacyDMCAContact us
® 2023 ODYSSEY
Welcome back
Sign in to comment to your favorite stories, participate in your community and interact with your friends
or
LOG IN WITH FACEBOOK
No account? Create one
Start writing a post
Politics and Activism

Diary Of A Mad "Not Black Enough" Woman

Growing up racially ambiguous in a color struck world 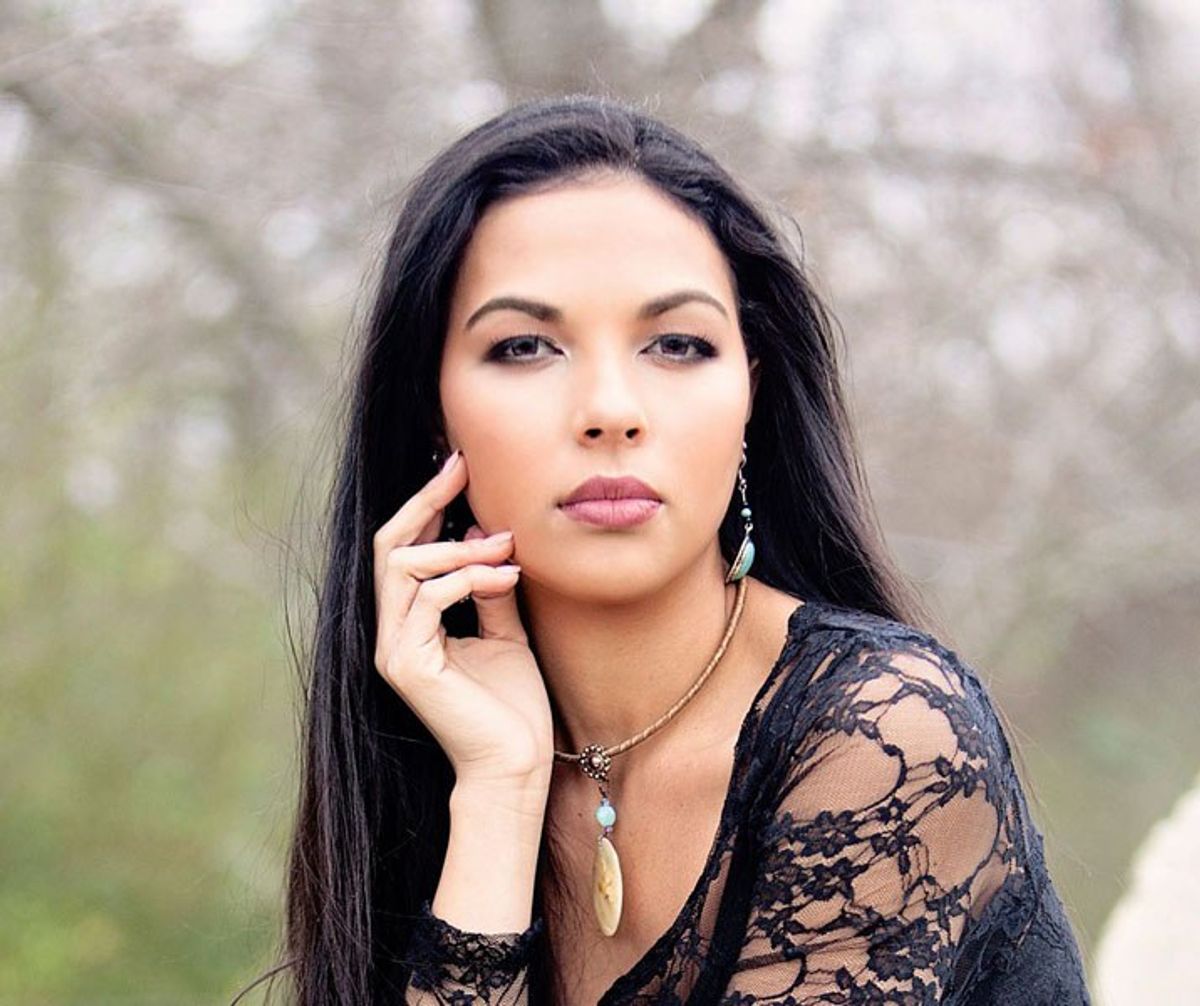 Welcome to the United States of America, where racism is uncomfortable to talk about but so easy to show. Where discrimination runs as deep as the South’s oak trees and prejudice is taught in some families before reading . To some, the world is black and white and so are its people. To those that don’t fit their race’s look or stereotype, the words race and acceptance carry a whole new meaning.


Growing Up The Mutt
When I was in third grade I found out I was black. As odd as that seems, my parents never stressed or made a big deal of race. In fact, I had every color doll in my toy box and a black Santa accompanied by a white Mrs. Claus for Christmas. My parents made color so diverse that it wasn't noticed at all. I saw people as people and felt accepted by everyone, but as I grew older, I realized that was not the case. I went from not knowing my race to constantly having to defend it. As a kid, I was teased by both black and white children. I was constantly called a mutt, swirl, the n-word, and people loved making black jokes out of me. I would hear people that I thought were my friends say horrible things about blacks not knowing I was one, and have to put them in their place. On multiple occasions I made friends and was invited to sleep over, only to later be told that their parents don't allow black people in their house. As a 10 year old, I learned hard lessons and realized the world was not as it seemed. I wasn't my race's stereotype but I also wasn't the race of choice to the majority. I was just stick in the middle somewhere trying to figure it all out. I was different and that difference came with lots of limitations, judgements, and resistance from not only people of other races, but also my own.

Rejection From Your Own People
You’d think fellow African Americans would welcome me with open arms, right. After all, light skinned still constitutes as black and the South’s famous One Drop Rule would have us on the same page. The black community is always to first to stress that as blacks were supposed to stick together, support each other, and have our peoples' back, but that was a huge letdown. The people of my own race seemed to be worse at times. They constantly reminded me that my skin color, hair texture, and features didn't coincide with what a black person should look like. To them I dressed, talked, and acted too much like a white girl. To them I was black but not black enough. I was black enough to tell other races I was black, black enough to attend black history functions, and black enough to check of African American on standardized tests. However, I wasn’t black enough to offer a valid black perspective to others and couldn’t ever understand racism because I’m not that black. I’m lower on the totem pole. I can’t possibly know the struggle or understand what it was like to be judged on your appearance. Isn't that ironic. I found myself trying to find my place and where I actually fit and couldn't. I'm too much of something, yet still not enough.

The Pressure to Pass and the Definition of Beauty
For a sensitive, naive person my feelings and self-confidence were damaged for a long time. I felt that I didn't belong and it had nothing to do with who I was as a person or how I treated others, but everything to do with who I wasn't and what I looked like. My inability to “look the part” made me feel ugly and out of place. What made matters worse was watching other people skip the judgements because they lied about who they were. They would say they were mixed, Spanish, or Creole to somewhat soften to blow of the race issue. I, on the other hand, would rather be left out than disrespect my ancestors or self for the purpose of acceptance. My parents made it very clear to me that if someone doesn't like me for my race, that isn't a loss but instead an eyeopener. I should never be a person to judge others off of anything but their character and I should never associate with people that do. It was that advice that made me not only stick up for myself, but also proud of who I was.
As I got older, the appearance insults went to compliments and the long hair, features, and uniqueness that was once teased for, turned into the exact topics I was complimented for. Don't get too excited but those lovely compliments always somehow had a nice little insult wrapped inside. The phrases “You’re beautiful for a black girl” and “You’re black and what” became common and very annoying. My race was always a topic of conversation and it just tickled people to tell me how they thought I was everything but what I actually identify with.“You can’t just be black” was usually the one that made me want to roll my eyes the most. No, I did not just get off the plane from Africa and yes my family actually has a lot of Spanish, French, and Native American blood but we are black people. If I can accept and appreciate it so should you, but that's another story for another day.

Where Do I Fit Today

Till this day, I'm proud of the person I am, where my ancestors came from, and make a conscious effort to be that positive example of racial acceptance and diversity. Because of my experiences, I am an empathetic, compassionate, and accepting person. The races, sexual orientations, and religions of those different than me do not faze me because I strive to see a person’s heart just as I wanted people to do for me.
As crazy as it may seem, I’m thankful that I went through rejection and racism from not only other races but also my own. I learned to stay true to myself, even if I don't fit with anyone else. I cannot be labeled, defined, or put into a box unless I allow myself to be, and trust me, that's not going to happen. I went through it all to learn and grow and that’s exactly what I did.I’m no longer uncomfortable with “not looking the part” and I no longer care about meeting the approval of others. I’m unapologetically and happily me.

Nicole Marie Nigro
Individual Creator
1304
c1.staticflickr.com
Where to start...... Let me start with the cliche that life throws us curveballs and what we do with it is what counts.