What Depression Has Taught Me

What Depression Has Taught Me

I have found my will to live once more. 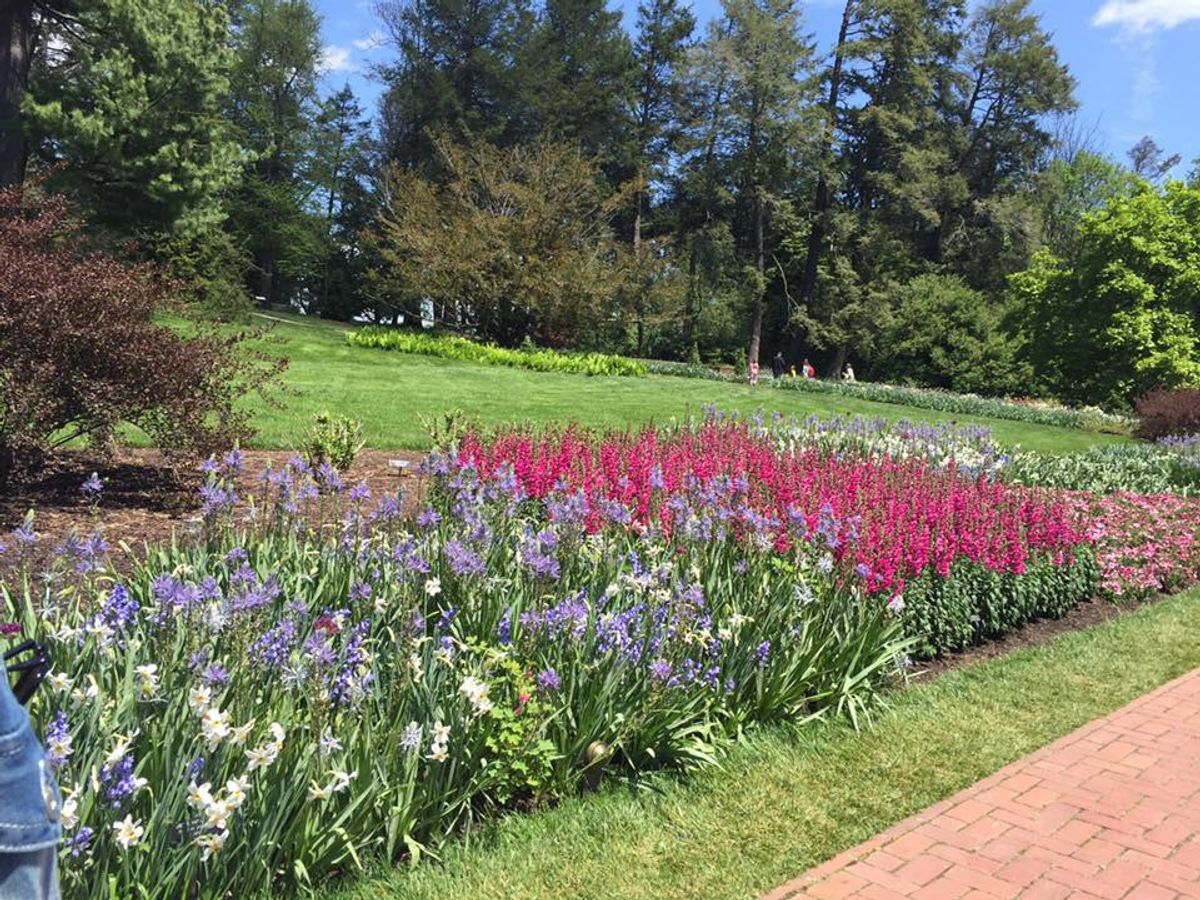 At the age of 16, I wanted to end my life. People that knew me in high school probably knew me as that person with a bubbly personality and everyone's friend. How can a person that happy want to die? I find it challenging to talk about this period in my life, however, in recent events, I feel that there is a need to know how depression affects someone.

High school was hard for me. I went through being bullied and tried my very best to not let it get to me. However, my junior year of high school was the breaking point. I noticed that I would be easily angered or teary eyed by something or someone. I was definitely acting out and not acting like my cheery self. I would be too upset to attend school. I would tell my mom that my asthma was acting up and she would let me stay home.

I did not know why I was constantly feeling this way. I felt that when I told someone how I felt that I would be brushed off. It got to the point where I would write on my Tumblr that I wanted kill myself. My Tumblr wasn't popular so who was going to see it? Who cared if I publicly said on the internet that I wanted to end my life? Well, someone did, and they showed it to the wellness counselor at my high school. I remember that day clearly: I was pulled out class, and the wellness counselor told me that she knew I wanted to kill myself. She said that I had to be sent to an emergency behavioral health center, and that I was not allowed to come back to school until I was cleared by the doctors. She had to call my mom to pick me up. Do you know how shocked my mother was when she found out I, her own daughter, wanted to kill herself? Do you know how devastated she was? When we were driving to the center, my mom kept questioning me on why I wanted to end my life. I couldn't answer her.

When we arrived at the center, it was a waiting game. I was interviewed by a couple of doctors and confirmed that I had a severe case of depression. They recommended that I go to therapy and take medication. After talking to me, they believed that I was not a threat to myself or others and allowed me to go home with my mom. When I came home from that, my family did not understand and it was just a constant stream of yelling and more questions that I couldn't answer. When I went back to school, I just felt the need to shut down. I did not want to be around anyone. I did not even want to be in school. I would take any chance to go home, and the school knew what was going on and would let me go. I felt very alone and like no one understood where I was coming from.

It wasn't until I started to go to therapy, both one on one and group sessions. I felt like I was with a group of people who knew where I was coming from and understood why I was feeling this way. I felt like my feelings were valid. I started to feel like my old self again with going to therapy and being on medication. I learned to properly communicate how I feel with others instead of bottling it all up.

Four years later, at the age of 20, I am still here and kicking. The last four years have been a roller coaster. Depression is probably the hardest obstacle that I have encountered, and I am still struggling with. There are days that I don't want to do anything; I just want to sleep all these feelings away. But I realized by doing that, depression begins to engulf me. Instead of doing nothing, I should keep on moving forward. Keep myself occupied and not let depression win. I learned to find my will to live again.

However, there are some people who let depression overwhelm them and decide to end their life. You don't know who has depression. People with depression always hide their true feelings. My message is simple: be kind to everyone and make sure everyone is doing alright. That person you haven't talked to in ages? Shoot them a text or give a call. A simple act of kindness goes a long way. If you know someone is struggling with depression, tell someone. Help them get the help that they need before it is too late.

To people that read this article and suffer from depression, you are not alone. I have been and still am in your shoes. We might not have gone through the same things, but I know the feeling that depression brings. Life is hard and comes with struggles. Depression tends to alter that and make it seem 5 times worse. Reach out to someone and get the help you need. I know it's hard to ask for help, but reaching out will ultimately make you feel better. Please just know that you are important in this world, that you have made an impact on others, and that you are loved. If you truly feel alone, I am here for you. You can contact me via Twitter or Facebook. I might be a stranger, but I care about you.