Welcome to the biggest tax haven you've never heard of. 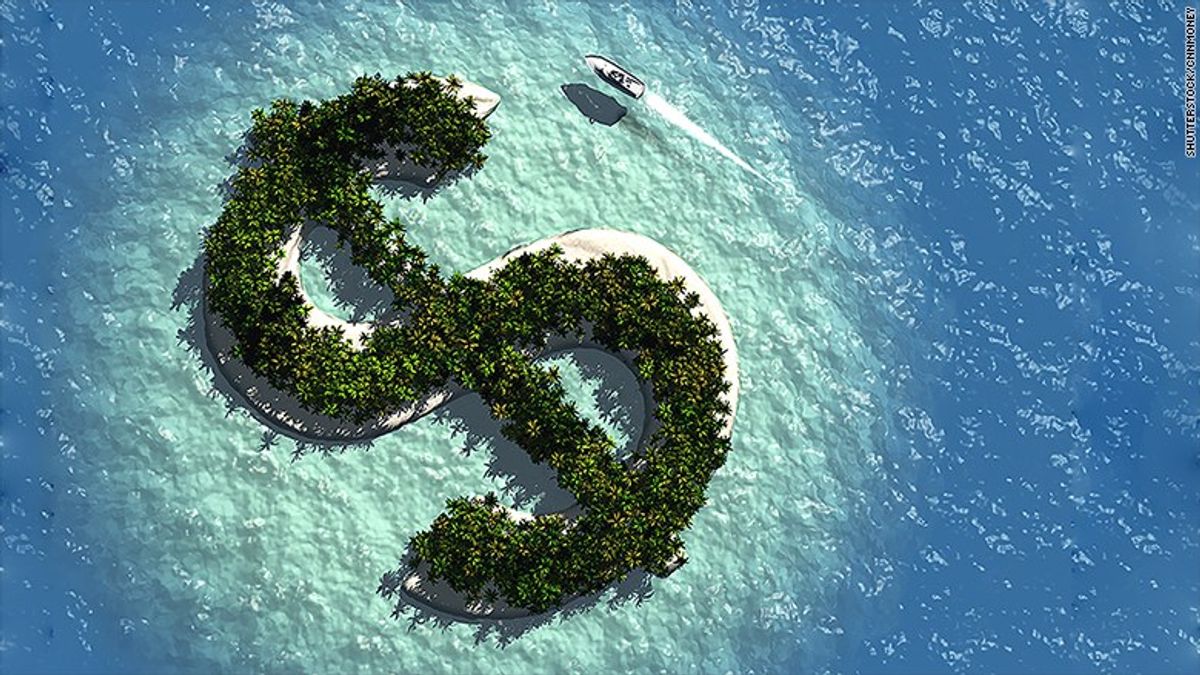 Everyone's heard of the Panama papers by now, and you've probably heard the words 'tax haven' associated with the Cayman Islands or Bermuda at some point. What you probably didn't know is that one of the biggest tax havens in the world is actually right under our noses—Delaware.

Delaware has 945,326 corporations registered in it, holding almost half of the US's public companies. These corporations are lured by not only Delaware's low to nonexistent tax rates but also by the fact that they allow corporations to register in secret, leading to a large amount of shell companies and also offering a haven for some illegal activity.

Unfortunately, all of this is legal—under state, federal, and international law. So, what's the big issue? Delaware's laws siphon off tax money from the states who actually host these corporations or individuals, and profits enormously from it. These taxes, which raised $860 million in 2011, make up nearly quarter of their state’s budget. But this prosperity comes at a large cost for the rest of the nation. Some estimates show that, by using Delaware as a tax haven, wealthy people and corporations have reduced their tax payment to other states by around $9.5 billion.

Luckily, some members of congress have caught on to this, and they're trying to work out a fix. Unfortunately, as with anything that takes on big money interests and corporations, the legislation is running into huge obstacles. Take what's happening in Pennsylvania for instance. Pennsylvania's state representatives have been trying to close up the "Delaware Loophole" for a while now, but they're running into some serious opposition from the oil and gas companies in their very own state, who have avoided paying hundreds of millions in taxes by registering in Delaware. The state of Delaware has even hired a lobbyist to oppose federal legislation from Michigan Senator Carl Levin that would simply require disclosure of information on the owners of corporations registered within a state. These companies are perfectly fine registering in Delaware and avoiding taxes rather than pay back taxes to the state that they operate in.

The Delaware Loophole is absurd, and it's one of the reasons why the United States ranked even higher than the Cayman Islands on the Financial Secrecy Index, which measures the best places to hide money. It raises some interesting questions about the role of states and exposes the need for a federal solution to the matter. In the present state of things, with over $800 million in annual revenue from this operation, the State of Delaware has no incentive to stop. Just one look at their Division of Corporations website shows you how comfortable this state is with being the US’s leading onshore tax haven.

Democrats and Republicans can debate about tax plans and tax policies as much as they want, but none of it means anything if the wealthiest people in this country continue to use loopholes that are purposefully upheld to protect the interests of a wealthy few instead of the whole. It's a win-win: Politicians get to act like they are heavily taxing the rich while tax havens abroad and on our own shores allow these taxes to be avoided altogether. This shifts the tax burden back onto regular Americans and allows politicians and corporations to continue their fruitful partnership, guaranteeing lower taxes in return for campaign contributions.

Moving forward, as the internet and social media continue to help expose the many glitches in our democracy, America will need to rethink its relationship with business. Are we going to continue the facade of taxing the rich in principle while collecting few taxes from them if at all? Or, are we going to close the Delaware loophole and others like it so that everyone in the nation pays the amount in taxes stated on our democratically passed legislation? It is not too much to demand that the amount that has been agreed upon by the representatives we have elected is truly the amount that everyone pays. If there is a loophole available anywhere, you cannot expect a wealthy individual, and certainly not a corporation, to stand by and leave it alone while a competitor takes advantage of it.

I have not listed the beneficiaries of the Delaware loophole here, but you can easily find them elsewhere. Before you discover which prominent presidential candidates and public figures are avoiding taxes right under our noses, let me stress that not a single one of these individuals has a moral or financial incentive to not take advantage of this loophole. It’s perfectly legal. Until the Delaware loophole is patched up through federal legislation, it will continue to take billions out of our tax system, and hurt those states who choose to look out for the interests of the average middle-income citizens who elected them. That is unacceptable.