In Defense of Dressing Up for Class (Sometimes)
Odyssey
CurrentlySwoonLifestyleHealth & WellnessStudent LifeContent InspirationEntertainmentPolitics and ActivismSportsAdulting
About usAdvertiseTermsPrivacyDMCAContact us
® 2023 ODYSSEY
Welcome back
Sign in to comment to your favorite stories, participate in your community and interact with your friends
or
LOG IN WITH FACEBOOK
No account? Create one
Start writing a post
Lifestyle

In Defense of Dressing Up for Class (Sometimes)

Because Nike shorts and XL-tee-shirts are great, but maybe not every day. 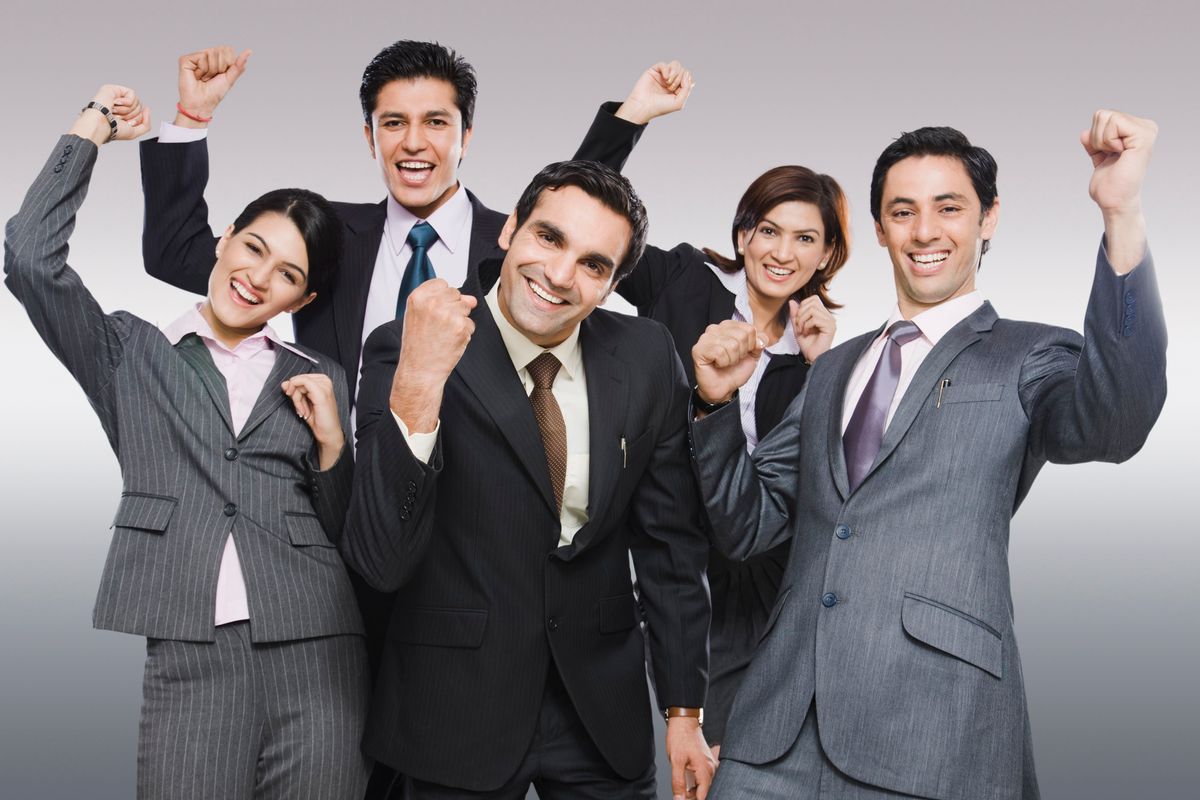 First things first, I'm the first one to admit I love wearing comfy clothes to class. I love my leggings and too-big tee shirts and hoodies and my work boots. But hear me out on this one. Sometimes, I think girls who like to dress up for class take too much flack. They're called try-hards and asked who they're dressing up for and teased because why would anyone care what they look like at 8AM on a Tuesday? I think dressing nicely for class (most days - everyone needs those bum days after they were up until 3AM studying) should be the norm. Here's why.

Most jobs aren't going to let you roll in at 11AM wearing sweatpants and an oversized tee shirt. Odds are very good that you're going to start before 9AM, and you'll have to be dressed professionally. If you get into the habit of dressing decently in college, even when you have to get up early, it makes the transition to the real world a little easier.

2. It makes you more confident.

Who doesn't feel like they can take on the world when they're in that certain dress? That feeling should be attained in class, because if you look good, you'll feel good. Looking nice, especially on exam or quiz day, makes you feel just a little bit better - maybe enough to help out your grade.

3. Maybe you *are* dressing up for someone.

I'm not saying it's your job to look nice to get someone to notice you because it's what's on the inside that counts and they should know you as a person, etc., but I'm also not saying that dressing up certainly doesn't hurt your chances of getting that cute guy in your class to notice you. And guys, the song doesn't lie: every girl's crazy 'bout a sharp-dressed man.

For real. Pick our your clothes the night before so you're not scrambling in the morning and it'll add almost no time to your morning routine. Throw on just a little bit of make up (if you're into that), brush out your hair, and you've added maybe five to ten minutes to your pre-class routine.

5. You never know who you're going to run into on campus.

One thing I've learned is that you never know when you're going to run into someone who could potentially be very important to your career. A couple years ago, President Bill Clinton visited my campus while campaigning for Hillary, and what was I wearing? Athletic shorts and a tee shirt. While I don't honestly think being dressed up that day would have helped my professional life, it really made me think about random connections about how the way you present yourself can affect your life.

I'm not saying I think everyone should wear pencil skirts and stilettos or button downs and ties to class every day (if you want to, hey, that's your call), I'm just saying that we all - guys and girls alike - could stand to take a little pride in our appearance.