You can't 'shake this off.' 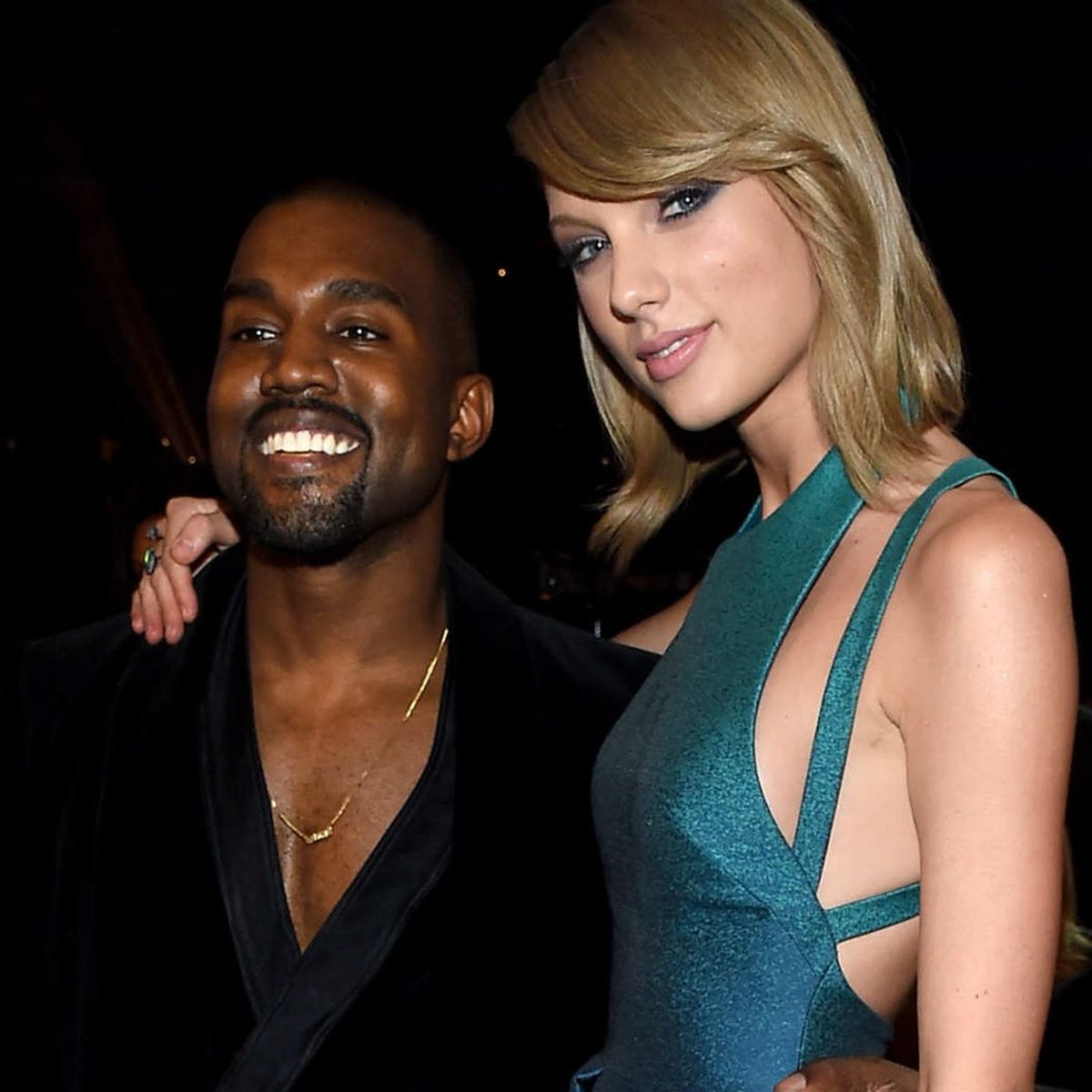 You know that you cannot "Shake it off" this time right? I mean, seriously. For those who do not know the whole Kim v. Taylor epic battle, let me break it down for you;

Kanye West calls Taylor Swift to make sure it is okay to talk about her in his new song.

Taylor gives her permission to use her name in said song.

Taylor claims she never gave permission for Kanye to use her name in his song.

Kim recorded the call on video, and posted it to snapchat.

Now, this is where things get juicy. Taylor took it to twitter to explain her side of the story and claims that the call was not approved to be recorded, and apparently is having a total catastrophe over the entire issue.

This is the part when the celebrities of the world take sides.

Ok. I think it is time to address the real issue at hand. Celebrities being in the spotlight, not being able to hide anything. Of course I totally understand that once you have the attention of the world, it is extremely difficult to hide any baggage that you might have. On one hand, you are getting an outpour of attention and flashing lights from total strangers (ego booster), but on the other, you are unable to do what many normal people do every single day.

Oh the sin of lying. Taylor, come on now, did you really think that you could get away with lying to each and every one of your dedicated fans that you in fact did not give Kanye West permission to use your name in his song? I truly believe that with all of the conflict between the two, Kim took the chance to make sure that her husband would rise in the end, not be belittled by mean girl Regina George (Tswift).

But really Taylor, take an ego check here. During the recordings of you talking to Kanye, you seemed absolutely thrilled to be a part of his song. You thanked him for calling you and asking your permission to use your name. In this situation, Kanye did everything right. But you could not handle the way your image was being twisted from his song, could you? You just HAD to tell a little fib about misusing your name. I think the Celeb world is finally starting to see the REAL TSwift. Something about her has always turned me off. From her and her "girl gang" portraying the classic Mean Girls group, the Plastics, to her on again, off again feud with various artists. I would Watch out Swifty, people are beginning to catch on.