The Danger Of Seeking

The Danger Of Seeking 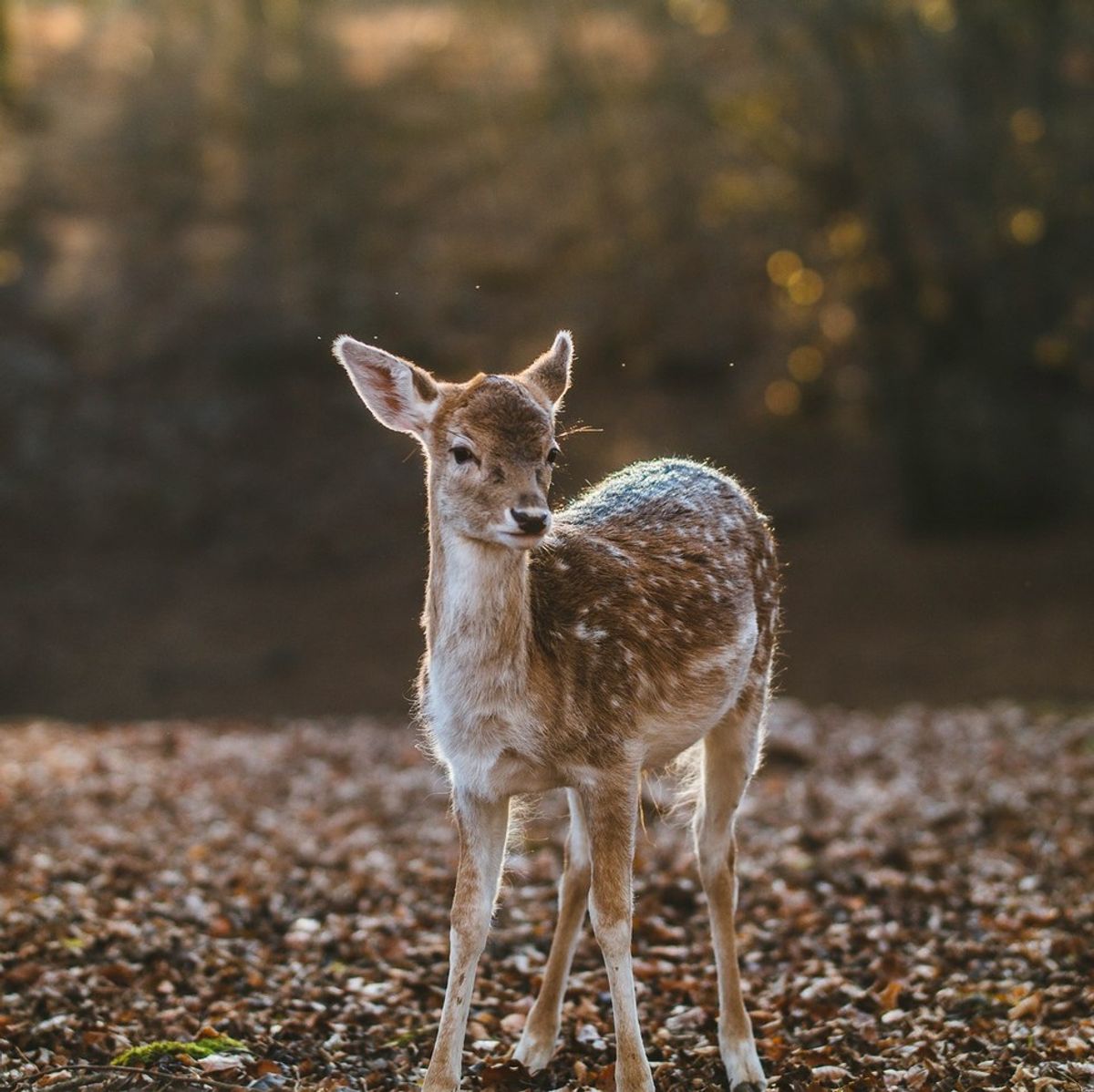 I walked out of Denny's at about midnight. I didn't know where I was going. I just needed to go somewhere, alone with my thoughts. Maybe it was somewhat of a breakdown, or trying to avoid one, but all I told my friends is that I needed a walk and was going "that way." On the drive over from campus, I broke the small-talk, casual conversation by asking a simple yet pointed question: "What would you guys do if you were having a major identity and spiritual crisis?"

Obviously, it wasn't as hypothetical as it may have sounded -- I needed a voice of reason in that moment, someone to tell me what to do. I knew that it wasn't an easily answered question. If it was, I probably could have figured it out on my own by then. After all, this "crisis" had begun about six weeks ago, when I picked up a book called "30-Second Religion." The premise of the book is to explain each major world religion through a 30-second reading. The book intrigued me; I was surprised to read about the similarities between many distinct beliefs. Almost all acknowledge a higher being, a sense of good that humans should strive for, and an effort to understand the surrounding world. Granted, some religions seemed pretty far out there, but I knew even to other Christians around the world, Western religious practices seem nonsensical. I desired to know more, and my search began.

You don't have to look far to find other perspectives. Even within Christianity there are countless denominations, some divided over small differences, others separated because of serious theological disputes. But it seemed that most of my life, I was content with believing whatever was taught to me. I didn't ask many questions, but maybe I just didn't know the right questions to ask. I've heard it said that looking for answers will often lead to more questions. But could that be a form of laziness, not wanting to seek for fear of finding out we were wrong about something? Maybe something our parents taught us our whole lives, or something we've always assumed to be true? I'll admit, it was somewhat easier to eat what was fed to me, to take at face value what I heard from Christian radio, from my private-school teachers, and from my pastors at church.

I'm in no way saying that any of those sources purposely deceived me. But they are secondhand sources, and human, right? I read the Bible through for the first time last year. Seems like I would've done it sooner as I've professed, basically all my life, to believe what's in the book. But until I read it for myself, I didn't know all that it said, and all that it didn't.

This semester, I'm in a Christian Theology class. For the first time in my life, I was told why the Catholic Bible contains more books than the Protestant Bible. So I've started reading the Apocrypha. I'm reading a lot of the Qur'an for another class. "Love Wins" by Rob Bell was described to me as a very heretical book, but reading it for myself was completely different than the descriptions I'd heard. "The Kingdom of God Is Within You" by Leo Tolstoy is another read that has really challenged me with its unorthodox musings.

Some who I've described my recent journey to have been very supportive. Others warn me about going too far, seemingly fearing that I will lose my faith completely. The latter have a somewhat valid warning: I've been more doubtful than I have in a long time. But I believe this: If God wants us to seek him, and he is the Truth, then my searching will lead to him.

As I walked away from Denny's that late night, I came up to a pair of deer on the side of the road. I stood a mere 20 feet from them, and they looked at me hesitantly. But I remained completely still, and they eventually went back to their foraging. Amid the trash-strewn mud, cleared of trees to make room for real-estate and IRS-relief signs, was a glimpse of the untainted beauty that still exists in a confused world. It was enough inspiration for me to think back, and agree to, my friend's advice about my crisis:

"Whatever you do, don't stop searching."