Curtain Call Of The MCU
Odyssey

Curtain Call Of The MCU

While Marvel is no where near done with its' projects, the upcoming films will be the possible last for several fan favorites. 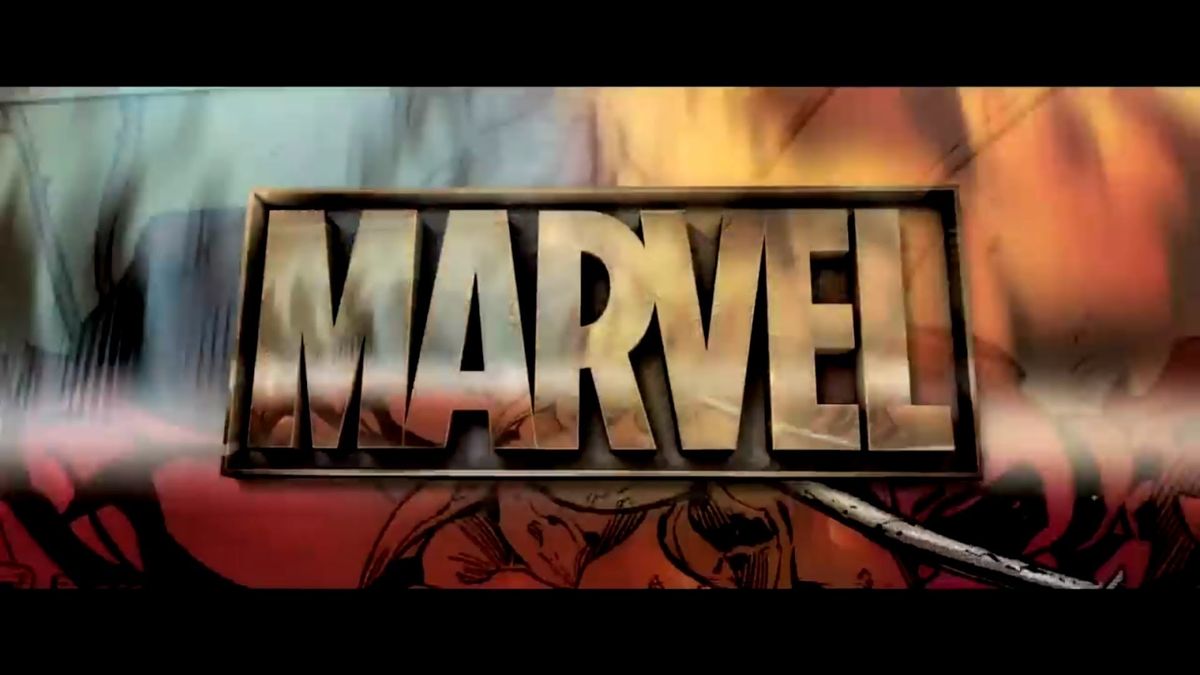 For a while, the concept of comic book movies was thought to be ridiculous. They were targeted at a small niche audience, not given much of a budget, and went under the radar. A lot of them were flops (Howard the Duck, The Hulk, Spawn) or just not well received (Watchmen, Sin City). Sure, there were good gems out of the bunch, like Spider-Man 1 and 2 or the Nolan Batman films, but it was still a very small draw compared to other relative franchises. Then came 2008 with the release of Iron Man, and the cinematic world forever shifted onto its back.

Bringing in then possible-box office risk Robert Downey Jr to portray Tony Stark/Iron Man, who at the time was considered a B-list hero at best, Marvel brought about a cinematic renaissance for comic fans and regular consumers alike. They began an experiment that has grown into a complete universe, spanning 3 phases of movies, streaming series, tie-in comics, short films, and television series. As of 2018, we will all have been going to Marvel movies for a decade. We've seen massive successes (The Avengers), a few misses that still made it out fine (Thor 2, Iron Man 3), and some oddball films and characters that instantly became classics (Guardians of the Galaxy, Ant Man). We had the entirety of Marvel merging with Disney to create a media powerhouse, and got some of the best content that Netflix has ever put out (even if Iron Fist is the black sheep of the Netflix series). We have different television series that compel us to feel for characters that work behind the scenes of the big guys (Agents of Shield and soon to release Cloak and Dagger), and have gotten to see so many different aspects of this wonderful universe with each project. And now, after almost a decade of releases, the first big plan of the MCU is going to come to an end.

With the oncoming appearance of Thanos (played by Josh Brolin) in the next Avengers film (which is split into 2 parts), the "BIGGEST BAD OF THEM ALL" will finally become a legitimate villain, instead of talking menacingly and riding a floating chair in the subplots of other films. This is a story that has taken 10 years to develop, and will possibly tie in EVERYTHING. And while this is HUGE for fans of the MCU, this is also a curtain call.

For the past 10 years, we've had a specific set of those who we'd call "The First Phasers." Unfortunately, after the final 2 film deal with Thanos, many of the actors who we've followed since their arrival into this universe and grown so attached to will have one of two choices: Stick around for cameos and a few more films, but not be heavily involved, or call it a day and move on to other projects. Chris Evans, who portrays Captain America, has flip flopped between wanting to stay and leave the MCU, as he wants to put his directing talents to use in other projects. And if the comics are to be believed and followed, Cap's shield and mantle do have a tendency to move around.

The final 2 films for this phase will be amazing and heartbreaking at the same time. Here is this world that we've turned to watch for a decade, staying after credits for bonus content, going over every frame trying to spot Stan Lee in his infamous cameos, and spending hours debating what each Easter egg means or ties into. By no means is the MCU over. We still have plenty of characters and upcoming projects to attend. But for all of us, it will be a swan song, as some of our favorites say goodbye or step back to let the next phase get to work. But always remember, in the comics, no one stays gone for long.

Emma Hyatt
2476
The Truth About My Parents' Divorce