Do not put me in a box you are more comfortable with. 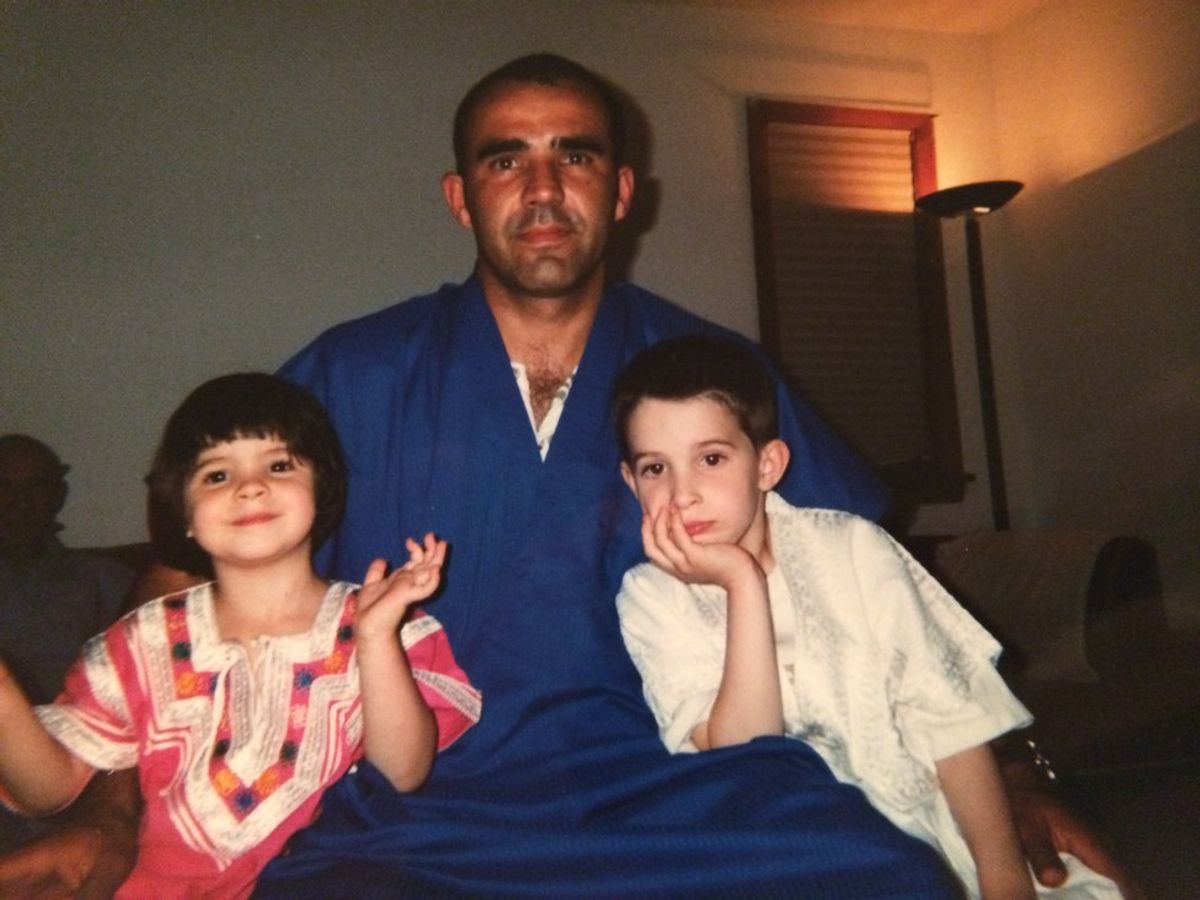 An open letter to anyone who has ever tried to define me by appearances. To those who are of a mixed background and have had their identities ruled by others. If you break it down, I am 1/4 swiss, 1/4 Irish, 1/4 Moroccan, 1/8 Italian and 1/8 Lithuanian. I don’t really claim my Italian or Lithuanian side because it is relatively minuscule and the culture was never prevalent in my life.

I was born in Switzerland and have gone back many, many (ten plus) times so I do claim that. Even with the Irish side, I would be more likely to claim American as Irish culture is not prevalent and my family immigrated multiple generations ago. However, with the American, Swiss, and Moroccan parts of me all being prevalent in my life, I do not feel anyone is more important than the other. I consider myself interracial but passing for white; my father is clearly of color, while it is less obvious for me, especially to those not knowing Moroccan features. I do not claim the discrimination people of color face, but I am still interracial, no one can take that away from me.

I am tired of being put into a box where people are comfortable. You want me to be fully white because I pass for white? Because I don’t fit what your image of a Moroccan is?

I have never tried to distance myself from my Swiss or American heritage. Yet I have to occasionally wonder if the lack of other white people who seem to get it might be due to the fact that my dad is of color. I try and talk to white friends about cultural appropriation, micro-aggressions, etc., and yet their apathy runs rampant. Whenever my background is brought up, Moroccan, Swiss, and American that is they scream, shout, and bludgeon me over the head with the fact that I’m white, and while I completely recognize some of the white privileges I have been afforded.

I am still Moroccan and it feels like erasure. The concept of erasure is not a new one, and after slavery people took percentages and fractions to extremes claiming that if you had a certain percentage of a non-white race than you were not able to be considered white. This is still prevalent today, take for example my friend who is half black and half white, due to actual skin color people put her in the box of being just black while she is part white she has no white privilege. Just as while I am still African, I have all the white privilege due to my complexion.

There is a fine line of definition and erasure. and I can’t help but feel my white friends are trying to put me in a box they are more comfortable with I don’t look like their ideas of what North Africans or Moroccans look like so they tell me I am only white, or that I am “ONLY” ¼ Moroccan. Moroccan culture is without a doubt very prevalent in my family as my father is a first generation immigrant and we have traveled back multiple times to visit his family.

Having my father be a first generation immigrant has influenced me and my struggle with identity greatly. The shame I felt for his accent, for his mannerisms, for his un-American tendencies in a sea of white fathers when I was younger makes me sad now. For years, I allowed others to define who I was. A number of times I said that my dad wasn't white but I am is sickening.The distance that was created in between myself and my heritage, because of my environment. I allowed that piece of me to be erased, smudged out, and controlled by those who know nothing about my family or my culture. I will no longer accept erasure. I am interracial and I am proud.