Cover Songs That Beat The Originals 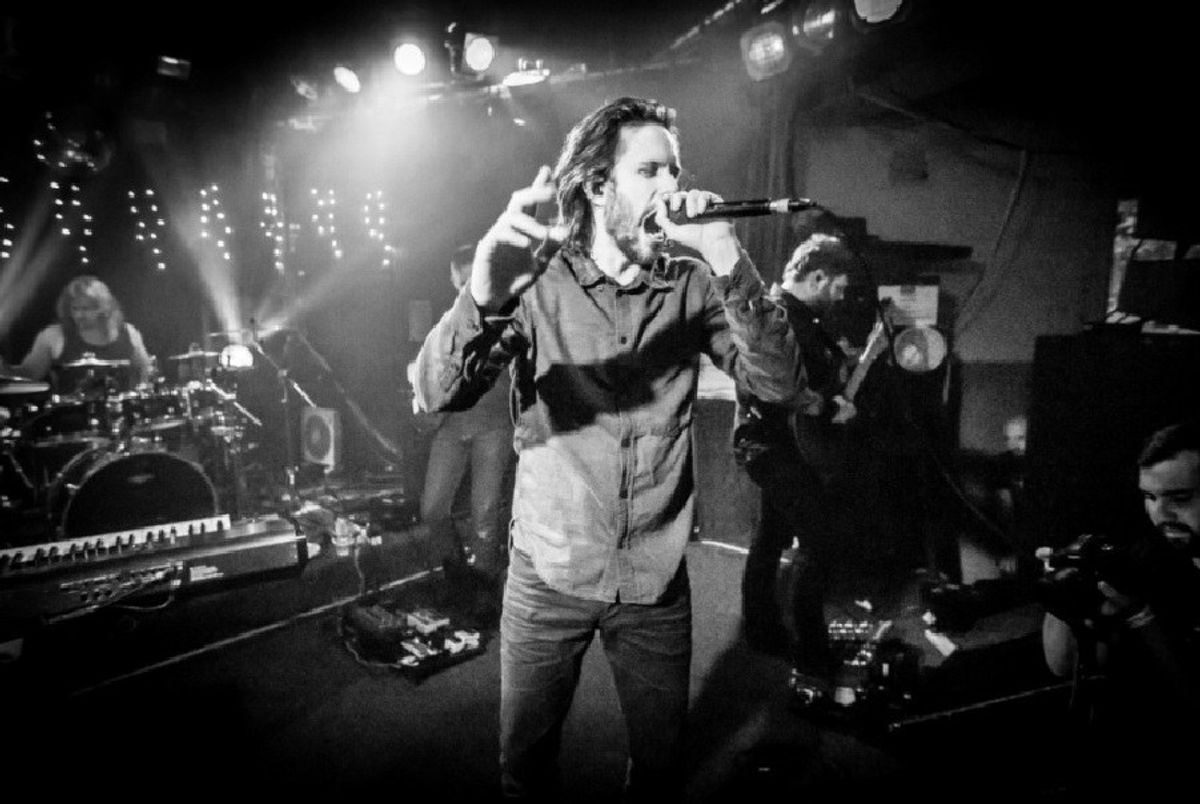 Though I will say that a lot of pop stars don't even write their own music, so a cover song is more about simply borrowing the same material that the pop star who "originally" performed it borrowed.

Anyhow, here are ten of my personal favorite cover songs.

"I Knew You Were Trouble" originally performed by Taylor Swift, covered by We Came as Romans

True story: I couldn't stand this song until I heard this version. I am not only not a fan of Taylor Swift, I kind of actually hate her music.

Except this song. In this format.

"No Quarter" originally performed by Led Zeppelin, covered by Tool

I know some older folks, or younger hipsters are going to hate me for saying I actually like this cover better than the original. I love Led Zeppelin, and I totally understand and accept their significance in the history (and shaping) of rock and roll, but I have a confession. I don't care a whole lot for Robert Plant's voice. It's definitely tolerable, especially in the style of Zeppelin, but Maynard takes the cake, IMO.

Fun fact: This song is one of many covers on an album entitled "Writer's Block." I think that's god damned clever.

I don't have to defend myself for liking this version better. U2 is awful.

"Shot through the Heart" originally performed by Jon Bon Jovi, covered by Atreyu

I actually really like Bon Jovi. And I love the original version of this song.

But in high school I shopped at Hot Topic and got really into hardcore music. So I was easily attracted to this cover.

And it's still freaking radical.

"Us and Them" originally performed by Pink Floyd, covered by Between the Buried and Me

Fun fact: The title of this cover album is "The Anatomy Of" and is just BtBaM covering a ton of artists who inspired them.

What can I say? I'm a sucker for clever titles.

Also! I absolutely love Pink Floyd, and this is one of just a couple of songs that I won't try to claim is actually better than the original, but BtBaM is my favorite band of all time, so I simply have a bias.

I understand this one won't be everyone's cup of tea, but I friggin' love August Burns Red.

"Fiddle and the Drum" originally performed by Joni Mitchell, covered by A Perfect Circle

I don't know what draws me to this song so much. Maybe it's a further extension of my love for Maynard (same singer as Tool, for those who don't know). I also love a solid A cappella tune.

Honestly, I love every cover of this song. I first heard the version by Gary Jules during the credits of Donnie Darko, and I was a weird goth kid, so it spoke to me.

"Bicycle Race" originally performed by Queen, covered by Between the Buried and Me

Listen. No one is a better singer than Freddie Mercury. No one. Not now. Not ever.

But, once again, this is my favorite band performing one of my favorite classics. And singer Tommy Rogers has a magnificent set of vocal chords. He's one of few people in the world that can pull off a Queen cover.

"My Love" originally performed by THE Justin Timberlake, covered by We Came as Romans

I don't care for a whole lot of modern pop music, but there's just something about JT. His music is a guilty pleasure of mine. I don't own any of his albums, but I don't cringe when his music comes on the radio.

So that's it! Feel free to share your favorite covers in the comments.