I’m Sorry I Couldn’t Submit My Article This Week
Odyssey
CurrentlySwoonLifestyleHealth & WellnessStudent LifeContent InspirationEntertainmentPolitics and ActivismSportsAdulting
About usAdvertiseTermsPrivacyDMCAContact us
® 2023 ODYSSEY
Welcome back
Sign in to comment to your favorite stories, participate in your community and interact with your friends
or
LOG IN WITH FACEBOOK
No account? Create one
Start writing a post
Lifestyle

I’m Sorry I Couldn’t Submit My Article This Week 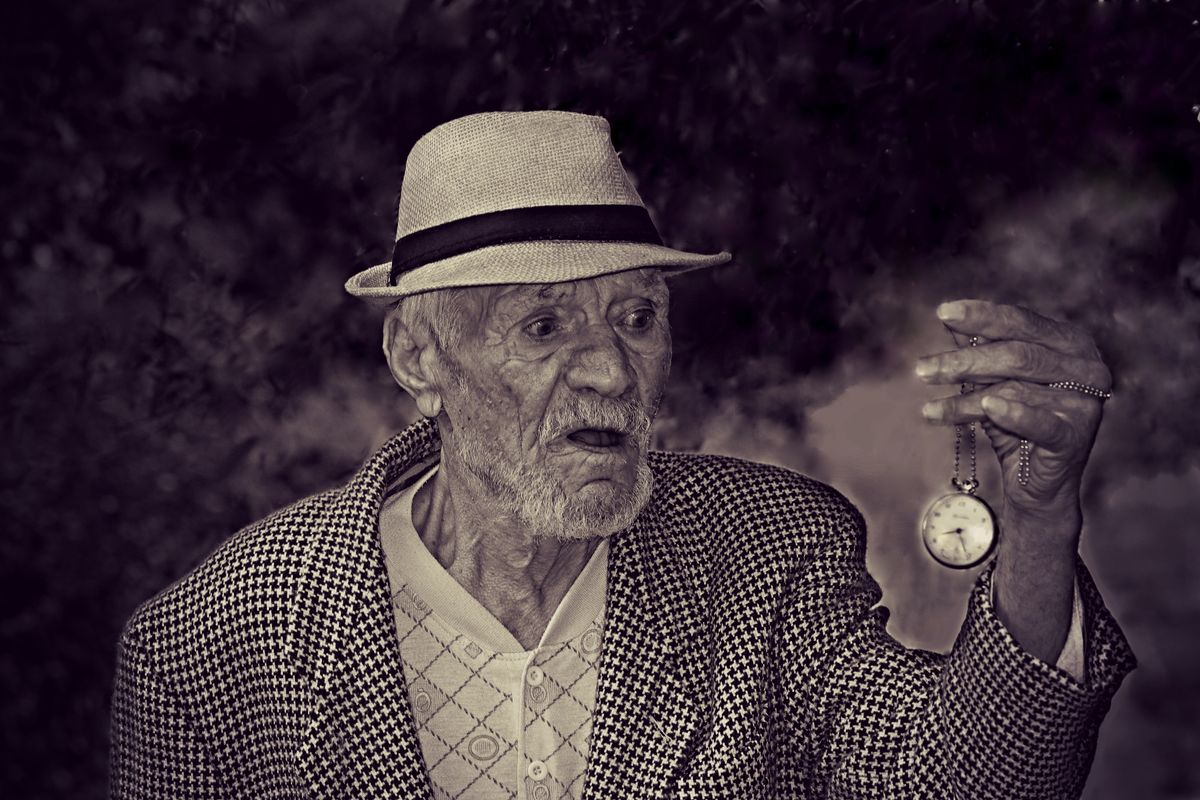 Bad news this week: it doesn’t look like I’m going to be able to get an article in. I’m awful sorry about that. Finals have been a real monster the past few weeks and I just haven’t had the time to sit down and write my articles. I know I shouldn’t be making excuses… I know, I know. I’ve made a commitment to submit my articles and I only hurt the other writers (and the illustrious creators of late-loading advertisements) when I fail to complete my responsibility.

If I had the time, I absolutely would have written an article to submit this week. It would have been great. Really. I have some incredibly unoriginal thoughts on politics these days that I could have cobbled into semi-coherent sentences if I had the time. Personally, I think that we live in a divided political landsca - no, no.

We’ll save that one for a rainy day. Plus, I’ve been kicking around a story about an amateur photographer who loves deep tissue massages in Chinatown. It’s called the Shutterbug Rub n’ Tug. Or it would have been. There’s really just no time. I was actually this close to writing an article about toxic fraternity culture but at the very last moment, I remembered that I was in one. That, and there just wasn’t any time.

Look, I don’t want to beat a dead horse here. I was planning on it but most ranches are upstate and there just wasn’t any time, you know? College students are busy! I take classes about subjects with homework in them. Friendo, you know the deal. After you get home from a long day of classes there just isn’t any time - 3:00 pm is a cruel, cruel mistress. I would have written my article in the afternoon. Truly. I would have, but that’s when I put off doing my homework.

By the time that I’m staring down the barrel of the evening, it’s nearly time for me to think about dinner. Pizza? Perhaps. Salad? No, thanks. Pizza? Probably. Chipotle? No, that was breakfast. Pizza, then. That’s a good hour and a half right there. Do I wish there was an easier way? Sure thing. Unfortunately, I’ve spent the last decade training my eyes to only flicker with signs of life when they’re glued to a screen playing Youtube videos on repeat. Is that healthy? I can’t say for sure - send me a link to it and I’ll keep it open in a tab for two weeks before closing it with a sigh.

Let’s ask an important question here: Could I have spent the same time that I took to write this email to instead write an article? No. There simply isn’t the time. A wise man once said, “A broken clock is right twice a day.” I can’t see how that applies here but if any of you have the time I’d love to hear what you think.

Apologies again. I’ve been told that a good apology has three things: an admission of guilt, an acknowledgment of how you made someone feel, and a promise to change. That sounds like a real chunk of work. I’ve also been told that saying, “I’m sorry” while either avoiding eye contact or hiding behind a computer screen is equally effective. There’s no real way to tell which is better. The important thing to remember is that I typed the words “I’m” and “sorry” in the right order, which therefore absolves me of guilt. Morally speaking, of course.

Don’t worry! I have a whole bunch of great things coming down the pipeline. I’m headed back home in a few days and I’ll get to see my family. A new season of Westworld came out - I haven’t seen it yet but I’m sure it’s just fantastic. North Korea, apparently, is no longer interested in bombing the eastern seaboard. I’ve had my eye on a pair of corduroy slacks for a few months now, and the Nordstrom manager has just informed me that he’s willing to give it back. I’m quite excited for depth perception again. And articles! Articles! How can I even begin to describe what’s in store? There are quite literally no words! Buckle up, strap in, lean back, check your rearview mirror, and always signal before changing lanes on the highway.

Okay. Time to lie on my bed and switch between different social media apps for three hours.