May Avril Lavigne rest in peace. 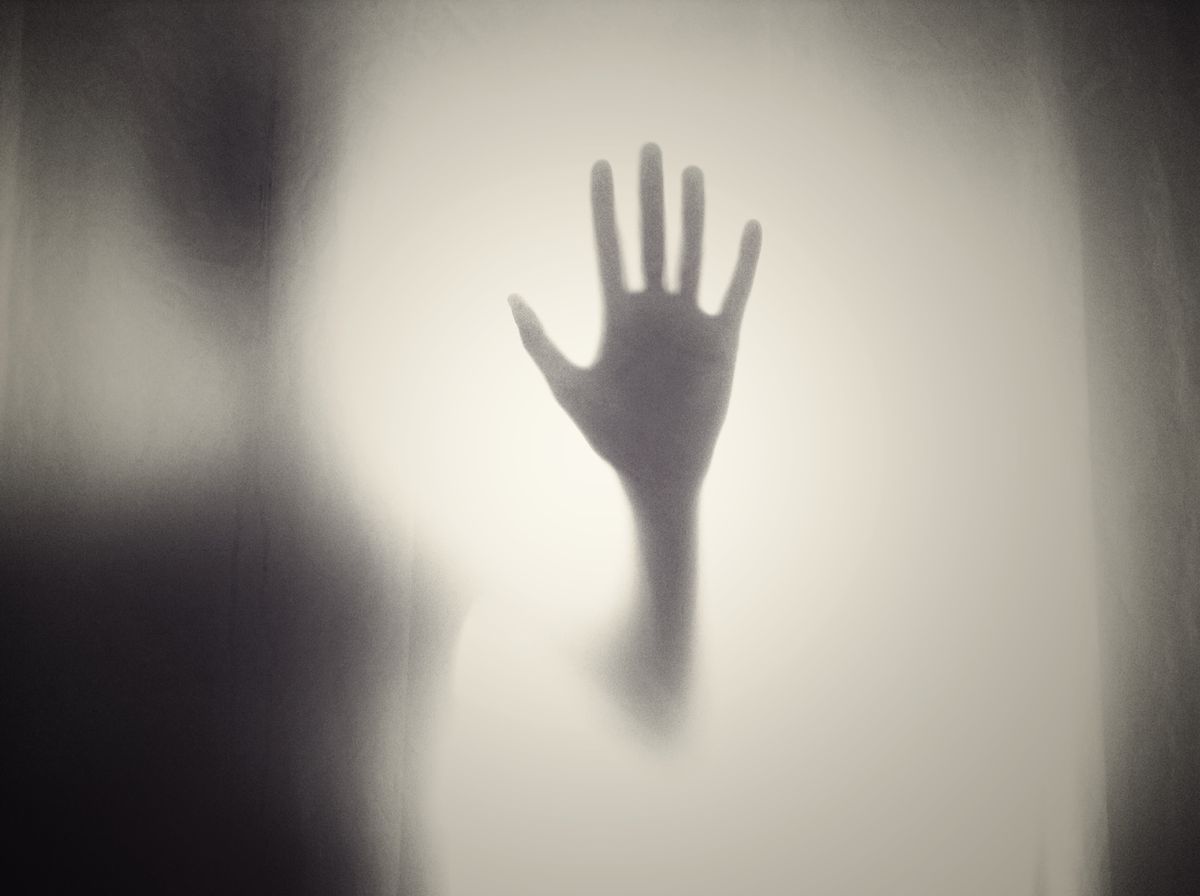 Where is the fun in blindly believing everything we are told? Conspiracy theories, though some a little more out there than others, give us all hope that maybe there is more to be discovered than what is on the surface, and provide us all with an incentive to keep digging for more information.

To all of those that believe there is a curtain that can one day be pushed back to reveal more than we are told, this one is for you.

This one is my personal favorite and genuinely has the most elements of truth to it. Though the history books say Lee Harvey Oswald was the lone-shooter in the assassination of President Kennedy in 1963, conspiracy theorists argue otherwise.

There are many sub-theories that go along with this theory, such as the Magic Bullet Theory, which disproved that Oswald could have been a lone shooter. Many argue that Oswald was indeed a patsy, and there was a bigger party at play in the assassination of the president.

This theory is based off the idea that we are being controlled by another being, and that our entire life and existence is actually just something of a video game by a being of a much higher intelligence.

It suggests that rather than us being the ruler of our own world and outcomes, there is something else that gets to make every decision for us.

The Mandela Effect is the theory that we are all living in two separate realities. This theory is based on a massive part of the population’s misremembrance of certain events.

It is rightfully called the Mandela Effect because there are many that swear that Nelson Mandela died in the 1980s when in reality he died in 2013. They claim they can recall the announcement of his death in the 1980s and remember hearing that he had died in prison.

Many psychologists chalk this up to false memories, a Freudian concept that suggests that people can be convinced of almost anything, even something such as being assaulted as a child. Conspiracy theorists argue otherwise.

4. Avril Lavigne has been dead for years

The theory goes that the Avril Lavigne we all knew and loved died a few years back and a look-alike, whose real name is Melissa, has been standing in as Lavigne pretending to be her for all these years.

Theorists claim that not only has Lavigne’s song style, wardrobe style, and choice of men changed (the “real” Lavigne claimed to have hated Nickelback, but Melissa went and married the lead singer) but her physical features as well.

They claim that her eye shape is different, her skin tone, the shape of her lips, and even note the disappearance of distinguishing marks such as moles, scars, and birthmarks. People claim she got plastic surgery done, but that won’t stop the theorists.

But hey, it’s Avril Lavigne’s world and we’re all just living in it.

5. The FBI watches us through our phones

This theory has become more of a meme over the past few months, but it is still something worth thinking about. The theory suggests that FBI agents use our phones, laptops, and other pieces of technology to spy on us and gather information on us.

Some of the most noted pieces of technology used to spy on the public are Siri and Alexa.

6. We never went to the moon

There are theories that Neil Armstrong and Buzz Aldrin never actually went to the moon. Theorists base this claim off of some of the pictures that were taken on that historic day, and how there are certain elements to the pictures that could not be possible if they were actually on the moon.

An example of this is that the American flag has a wrinkle in it, as if there was wind blowing it. In space, there is no wind, so it would make it physically impossible to have those types of wrinkles.

The U.F.O. theory claims that many government agents are well aware that U.F.O. craft from other worlds have visited our planet.

Area 51, a military base in Nevada is the home of this conspiracy, and many have believed for many years that the military base was the location in which many government experiments were done on alien beings that were captured by government officials.

Theorists also claim that government has possession of many crafts used by these extraterrestrial beings and keep them in various secret locations.

Madison Franz
The Narrative
1114968
Photo by Brooke Cagle on Unsplash

Madison Franz
The Narrative
653131
Photo by Manny Moreno on Unsplash