Competition Should Not Equal Dehumanization

Competition Should Not Equal Dehumanization

Bring it on is still on point. 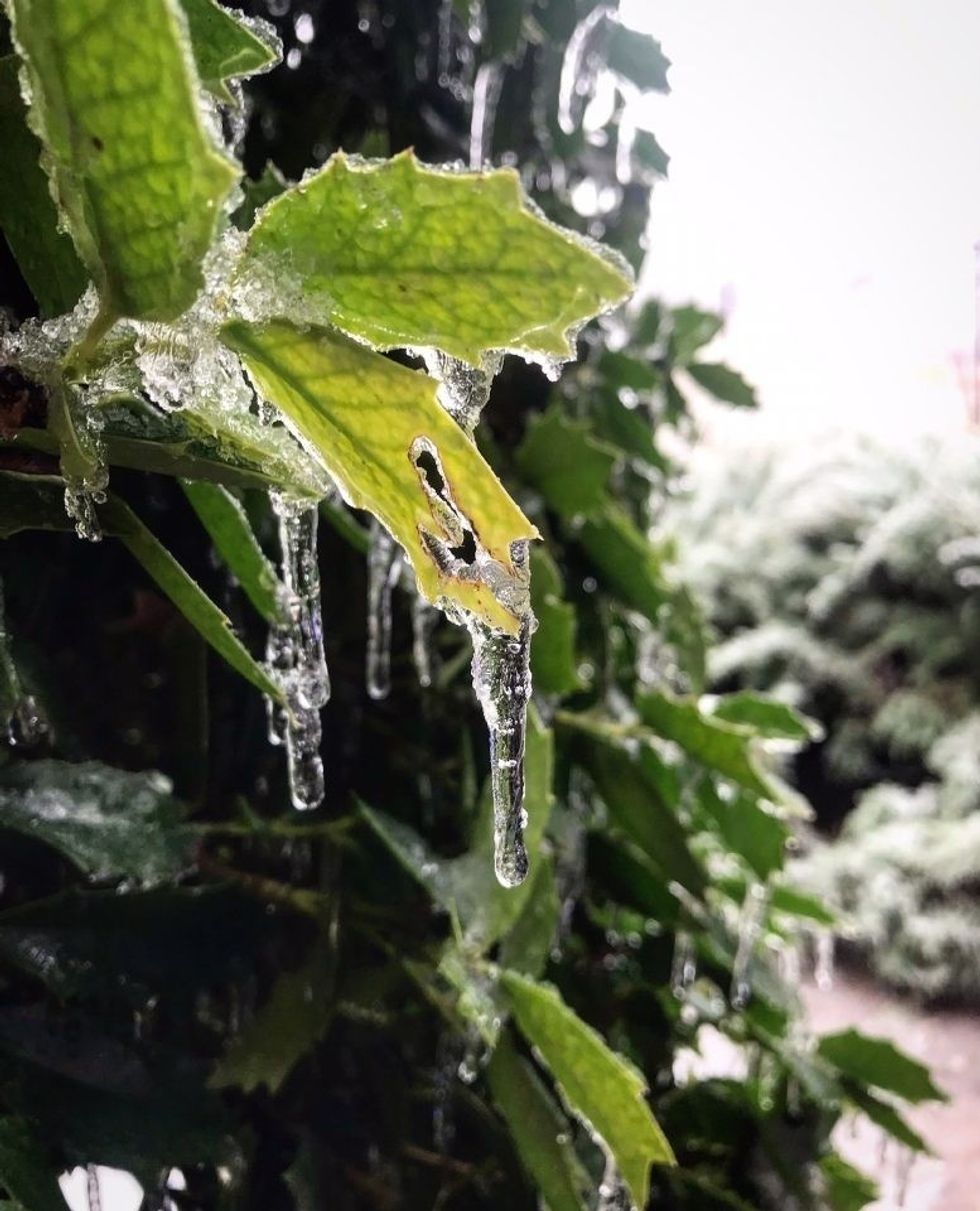 There are many differences between the movies in theaters now versus the movies that were released in the 90s: the movies in the 90s promoted classy behavior instead of the low road. Nowadays, many movies are made with protagonists promoting petty behavior instead of what we used to find as a redeemable quality about people. Bring It On, the original movie with Kirsten Dunst, is not just a dumb cheerleader movie meant to show off the gymnastic skills of the actors and actresses. In fact, it raises an important point about competition that our generation seems to have forgotten about: competition should NOT equal dehumanization.

In Bring It On, Kirsten Dunst's character plays the protagonist that is voted as the cheerleading team's captain. Their cheerleading team has consecutively won the national championship years before, but then she is made aware that this is because the previous captain was cheating by taking choreography from a different team. This is where we notice a difference in morality in the film: the previous captain was willing to break rules to win, but the new captain wanted to be the best based on the fairest terms.

This is the difference between the type of morality that was promoted back in the 90s in direct opposition to the morality of today. The previous captain in the Bring It On movie dehumanized the other team in order to justify stealing their choreography to be known as the best. Like most movies that promote good guys and good values always win, everyone found out that all the national championships won by the protagonist's team was based on cheating, so they lost their sterling reputation.

It was important to both of the cheerleading captains of the rival teams that whoever won would be able to win based on talent alone. When Kirsten Dunst's character finds out that the rival team with the original choreography did not have enough money to go to the national championship, she acquired the money to help them compete. She wanted to beat them in the competition to prove that her team did not need their choreography to be better than them. This is the proper spirit of competition. The opportunity to show off talent for the sake of appreciating talent and creativity is the purpose of competition. However, this spirit has been skewed and twisted into dehumanization.

Competition is not supposed to define our personal value of ourselves. When Kirsten Dunst's character learned that her team did not win the national championship and came in second place, she was grateful that the competition was fair and was able to handle not being number one. Instead, competition is supposed to be a small incentive to motivate people to work together in teams and collaborate due to the in-group bias that seems to be psychologically programmed within every person. Instead of this, people use competition to try to feel "number one "to snub the out-group by claiming that the out-group is inferior due to one measly competition. We should not be utilizing competition to allow people to snub each other and rip each other apart for the sake of a false sense of feeling superior that may not persist like a feeling of comradery and community.

Currently, I see movies like The Heat with Sandra Bullock and Melissa McCarthy that promotes competition to the point that people become gawdy, raunchy, and immature. Currently, movies promote doing whatever is most ostentatious or ridiculous in order to receive attention. Who is willing to wear the least amount of clothes or take the most clothes off? Who is willing to go so far out of social cohesion by deliberately insulting someone else in the worst way? Who is willing to say the most grotesque piece of nonsense just to shock the audience? Who is willing to FIGHT for attention?

In the '90s, movies were more likely to promote classy behavior. They promoted dignity. Now, we live in a culture that promotes the idea that whoever gets the most attention or is willing to act the most ridiculous or cheat for a competition is most likely to win. Now, it seems like it is promoted to be a winner and sacrificing good morals to do so. In the '90s, it was considered a social faux pas to boast about oneself in order to give oneself airs. Now, all is promoted is putting on as many airs as possible until you fill enough balloons to take the house from the movie Up and go to South America to see Paradise Falls. This is ridiculous.

As for a proper spirit of competition, Bring it on.

5 Talents That I Wish Came Naturally To Me